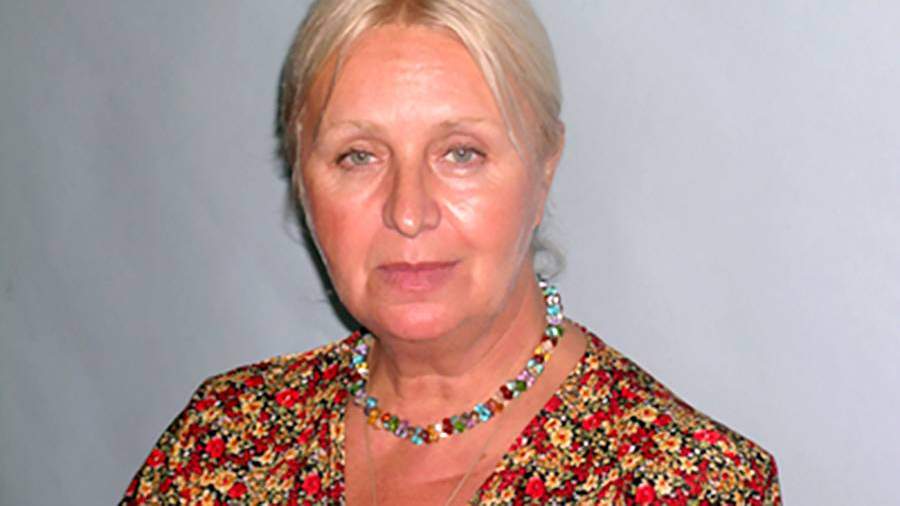 Actress Lyubov Omelchenko died of coronavirus infection, reported on Thursday, July 1, at the Union of Cinematographers of Russia.

“On June 29, at 74 years of age, due to the“ plague of the XXI century ”- coronavirus – the heart of the talented actress Omelchenko Lyubov Dmitrievna stopped beating – an infinitely kind woman who was enough for disabled children in an orphanage and to help the forgotten dying director Vadim Gems “, – says the publication.

The press service of the Union added that Omelchenko was the wife and muse of the screenwriter and author of the film “Bumbarash” Yevgeny Mitko. The actress herself wrote short stories, in particular “The Good Snowman”.

“Bright memory of a wonderful woman, a good actress and a very kind person. Our condolences to our son Dmitry, relatives and friends, ”the Union concluded.