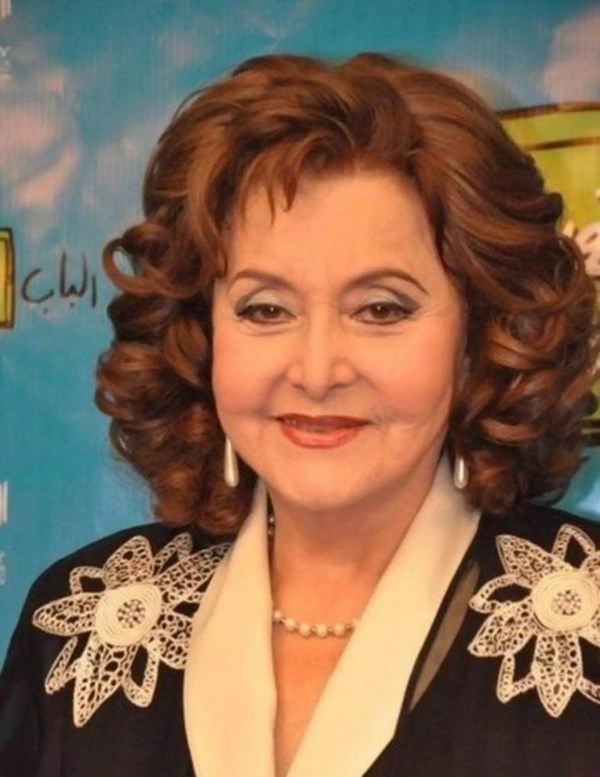 The Egyptian media, Mahmoud Saad, announced that the Egyptian artist, Laila Taher, was infected with the new Corona virus, stressing that she would have appeared with him in a live interview on the air, but that she would not appear due to the infection.

Saad explained, through his program on the Egyptian Al-Nahar channel, that the spread of the virus poses a danger to everyone, noting that he spoke with the artist, Laila Taher, and revealed to him that she was infected with the Corona virus, and he will wait for her until she recovers and conducts a dialogue with her.

The real name of the artist, Laila Taher, is Sherwat Mustafa Ibrahim Fahmy, and she is from a family whose roots extend to Turkish origins. She was born on March 13, 1939, and her family took care of her education until she obtained a Bachelor of Social Work.

Among the most famous films in which Laila Taher participated: “Al-Nasser Salah al-Din, and do not destroy me with you, and excuse me, law, and precaution is a duty, and the court ruled, and a storm of tears, and Jasmine’s nights, and predestination laughs, and addict, and peacock, and a cat on fire, and time, love, And the houses are secrets, and Ramadan congratulations to Abu Al-Alamein Hamouda, and the soft hands, and Al-Qadisiyah, and the sun does not extinguish… and others.”

Laila Taher presented a great credit in the world of television series, most notably: “O Ward, who buys you, the Shalash family, Monsieur Ramadan Mabrouk, the door in the door, marriage without disturbance, customs and traditions, the fifties, Cairo and the people, the return of the soul, the man and the smoke, and Pierre Al-Salah.” Me and my tears, Ramadan and the people, the detective inspector, the researcher, and a queen in exile.

She also participated in the championship of several plays, including: “The Hornet, A Groom on Vacation, A Year with Delicious Work, Afifi Loves, Season Extras, The Trap of Marital Happiness, and a Bullet in the Heart.”