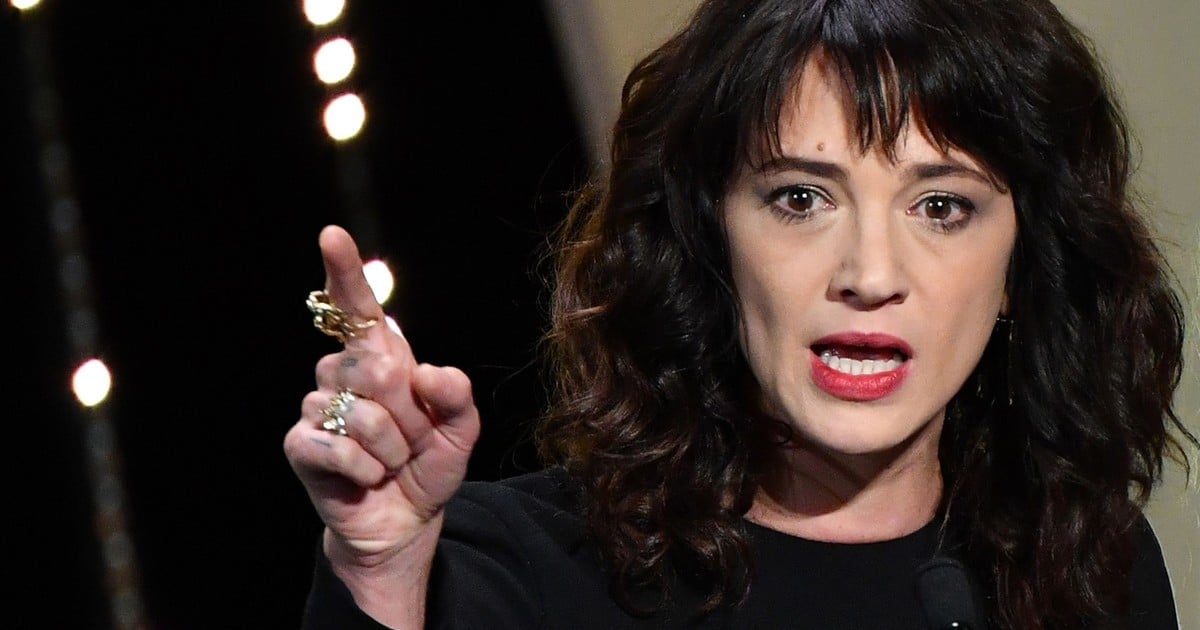 Asia Argento, the Italian actress and figure of the #MeToo movement, accused of sexual abuse Rob Cohen, the American director of the movies “Fast and Furious”, in an interview published this Friday by the Corriere della Sera.

The 45-year-old director was one of the first to report sexual abuse in the world of cinema, which has helped launch the #MeToo campaign. In 2017 she declared that the American producer Harvey Weinstein raped her in 1997, when she was 21 years old.

In the interview with the Italian newspaper, he denounces a sexual assault by Rob Cohen in 2002. “This is the first time I speak of Cohen. He abused me by making me drink GHB, he had a bottle,” he said, referring to a drug used by rapists.

Asia Argento confirmed to the news agency AFP the content of this interview, while a spokesman for Rob Cohen denied the allegations.

“Mr. Cohen categorically denies the completely false accusation of sexual assault made against him by Asia Argento,” he said in a statement.

“When they worked together they had an excellent working relationship and Cohen considered her a friend, so this 2002 allegation is puzzling, especially when you consider what has been said about her in recent years,” he added.

Asia Argento was accused in 2018 of sexual assault by the American actor Jimmy Bennett for events that occurred in a California hotel when he was 17 years old. She initially denied having a sexual relationship with him, but later retracted, although she denied Bennett’s version of events.

In response to press reports claiming that she paid the young American actor $ 380,000, Asia Argento explained that her partner at the time, chef Anthony Bourdain, had given her money to “respond compassionately to the request for financial assistance” done Jimmy Bennett.

The new accusations of the Italian actress appear in a book that will be published on January 26 in Italy, “Anatomía di un cuore selvaggio” (Anatomy of a wild heart).