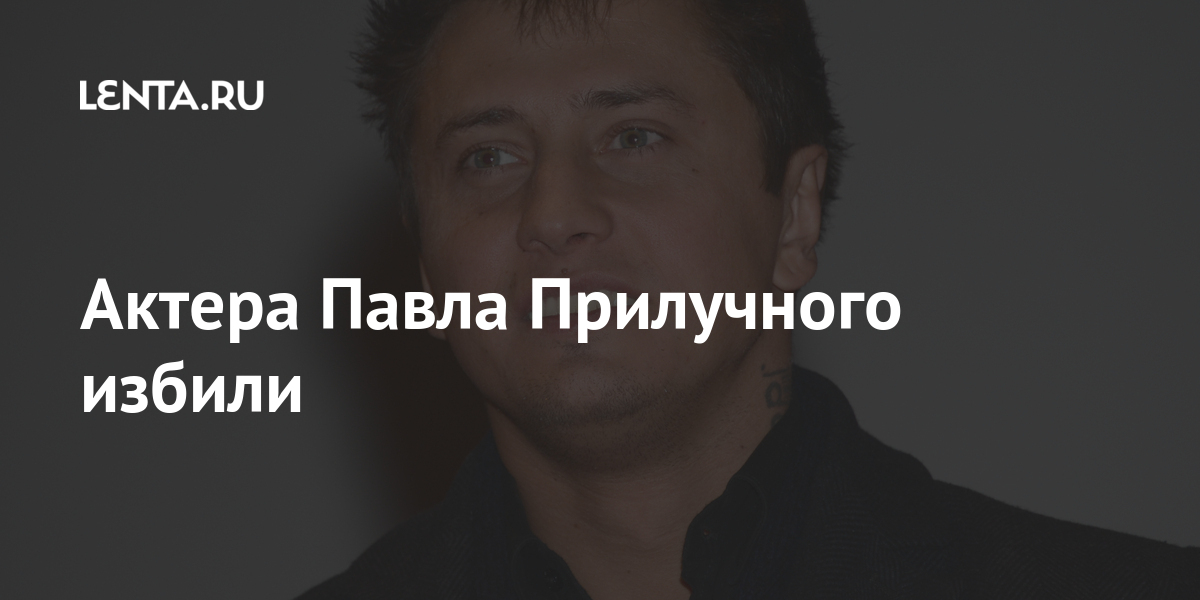 “Actor Pavel Priluchny was severely beaten in Moscow. He has a fracture of the facial skeleton, abrasions to the head, bruises, ”the message says.

According to the channel, Priluchny will spend the next two weeks in a paid traumatology clinic in one of the capital’s clinics.

At the end of October, the “parted” actors Pavel Priluchny and Miroslava Karpovich were caught shopping together in a supermarket. On the eve of “Komsomolskaya Pravda” reported that the artist broke up with his mistress and wished to return to his ex-wife, actress Agatha Muceniece. However, Muceniece was not aware of such plans.

Priluchny and Muceniece officially divorced in June. In the spring, the actress posted a series of videos from her mother’s Instagram account, in which she spoke in tears about her husband’s domestic violence and drunkenness during the period of self-isolation due to the coronavirus pandemic. 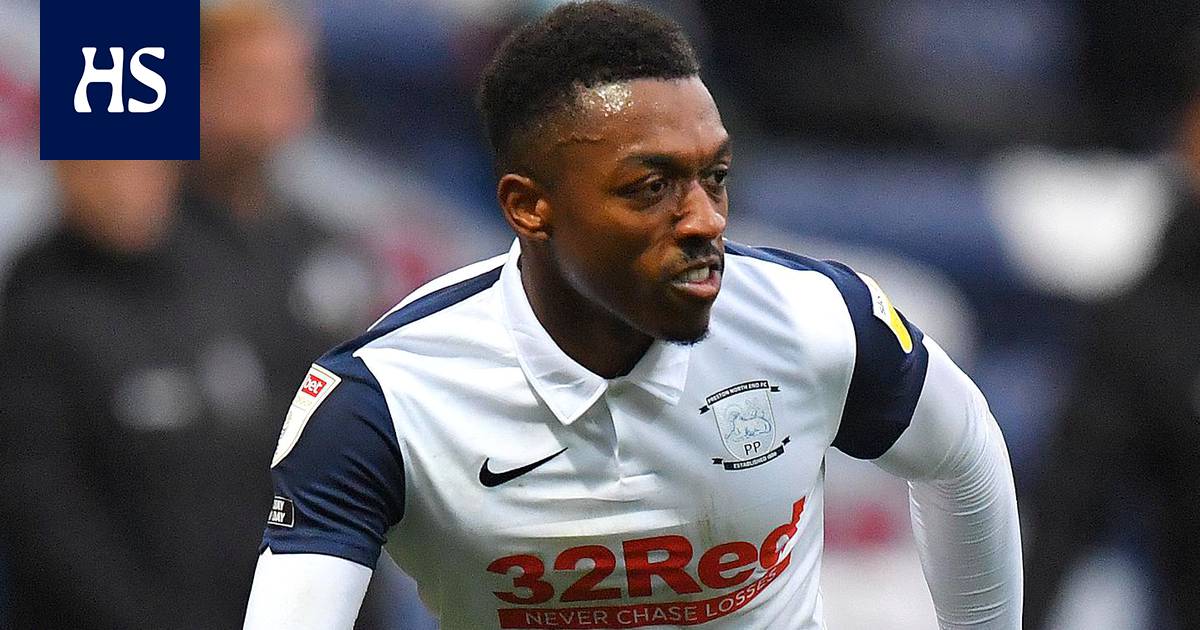 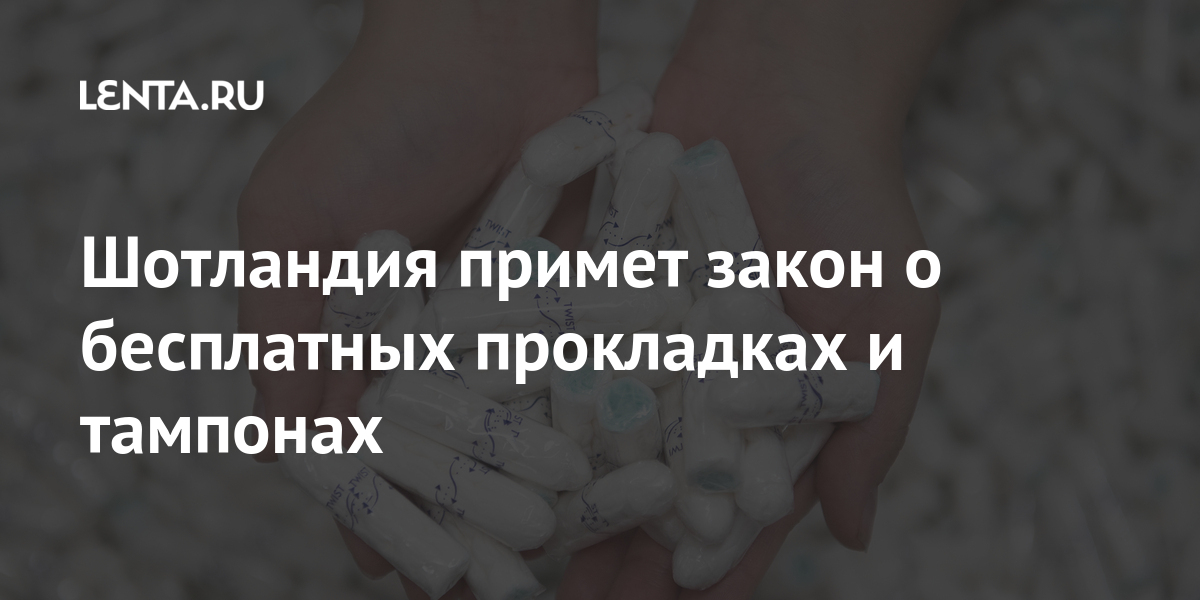 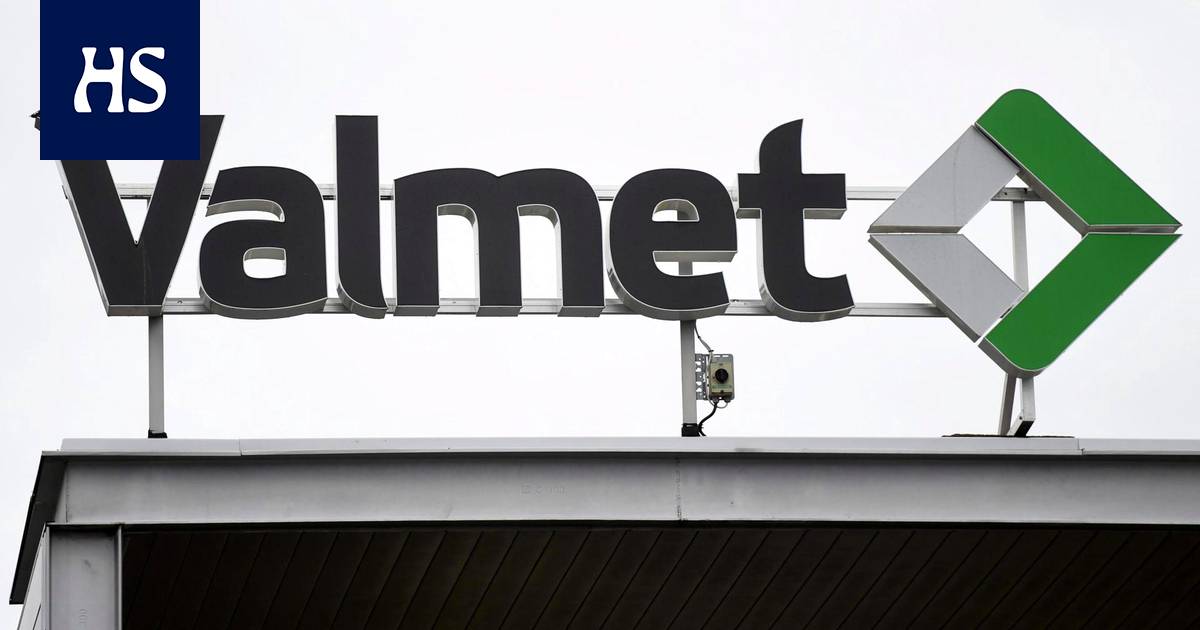