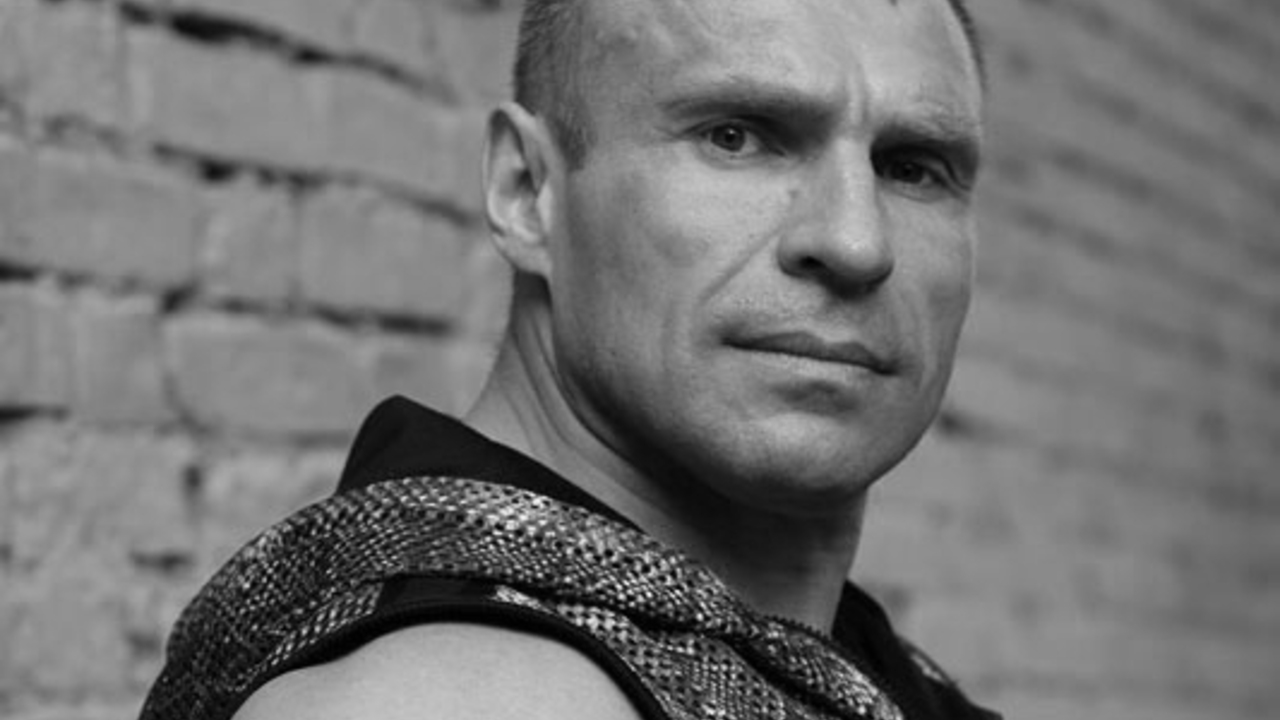 Actor Alexei Gerilovich, who played in the TV series “Univer”, “Capercaillie” and “Trainees”, was found dead in a Moscow apartment. This was reported by Telegram-channel “112”.

The 48-year-old man has not been in touch for several days. Gerilovich’s body was found by his friend, who decided to visit a friend. The corpse was lying in the kitchen.

According to preliminary data, no traces of crime were found in the artist’s death. At the same time, the TV channel REN TV With reference to his own data, he said that there were no clothes on the found body of Gerilovich, and there was a package of medicines nearby.

The fact of the incident is being checked.

Earlier, a decapitated body of a woman was found in the kitchen of an apartment near Moscow. The head of the deceased was found in another room.

Polls: leap forward of the PD, down Salvini and Meloni after the administrative

After allegations of corruption against Sebastian Kurz: This is how much salary the resignation costs him