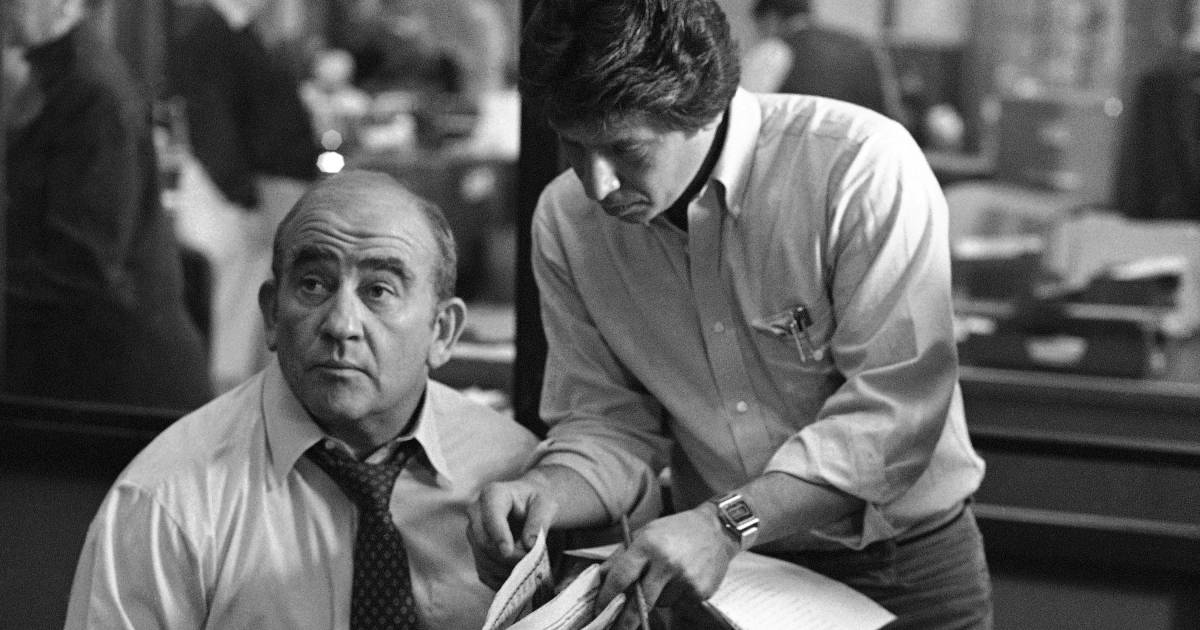 Actor Ed Asner passed away on Sunday at the age of 91. Asner rose to fame in the 1970s and 1980s for his role as Lou Grant, the sometimes irascible but sympathetic editor-in-chief of the fictional newspaper. The Los Angeles Tribune.

Asner’s portrayal of Lou Grant became known in the US in the 1970s by The Mary Tyler Moore Show. Then the character Lou Grant got his own series, which ran with great success from 1977 to 1982. As editor-in-chief of The Los Angeles Tribune the surly but journalism-steady Grant often clashed with his female publisher and newspaper owner Margaret Pynchon, played by Nancy Marchand.

In addition, Asner provided voices for children’s films. For example, he was the voice of the main character Carl Fredricksen in the Pixar film Up. He was also Santa Claus in the Christmas comedy Elf in 2003.

Asner has won seven Emmy Awards for his work, the highest number for a male actor.

Asner’s death was announced by his family on Sunday. Words cannot express the sadness we feel. With a kiss on your head, good night daddy. We love you,” his family said on Sunday via Asner’s Twitter account.

Pixar said in a statement: “Ed was our real Carl Fredricksen: a layer of grumpiness over an incredibly loving and kind person. We will miss him terribly.”

Filmmaker Michael Moore shared a story about Asner on Twitter. ,,When I saw my first movie Roger & Me I was broke and wrote to some famous people asking for help. But one responded, Ed Asner. “I don’t know you kid, but here’s $500,” the note with the check read. “Sounds like it’s going to be a great movie.”

From 1981 to 1985, Asner was chairman of the actors’ union SAG. Current boss Gabrielle Carteris said on Sunday: “Not many actors of Ed Asner’s caliber risk their status to fight for social issues. He devoted himself with enormous passion to his fellow actors, before, during and after his presidency.”

After the terrorist attacks on September 11, 2001, Asner became discredited for his support of conspiracy theorists. He signed two statements in 2004 calling on authorities to share “the real truth” about 9/11.