Activision Blizzard: The CCO, at the center of accusations, has abandoned the internal Women’s Network 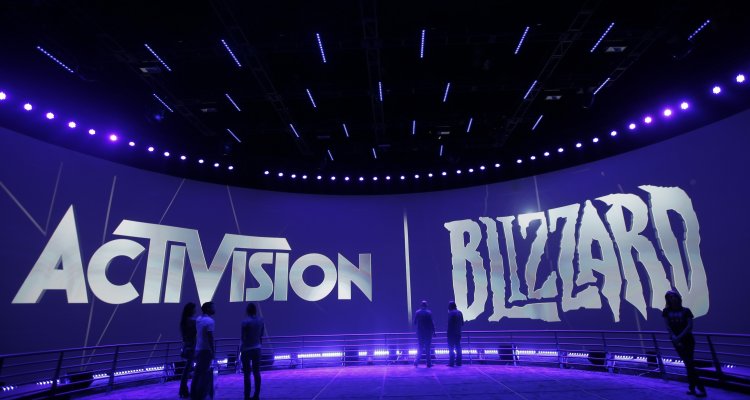 That same day, Townsend listened to the Blizzard women via a Zoom call. The woman, best known for being George W. Bush’s Assistant to Homeland Security and Counterterrorism from 2004 to 2008, has come under severe criticism on multiple occasions in the last period.

Following the lawsuit against Activision Blizzard, which made public many internal situations of the company (including harassment and toxic work environment), Townsend had released a statement in which he claimed that the allegations were distorted and out of context. Obviously the answer was not received in a positive way. According to The Post, Townsend explained that his statement was led by the company’s legal advisers and that, ultimately, “they no longer sounded like his words.”

Townsend then attracted others criticisms by sharing an article called “The Problem with Reporting Irregularities”. Subsequently, the CCO deleted their Twitter account. According to a spokesperson for Activision Blizzard, the choice was independent, since it was his personal account: the company has not made any requests in this regard.

The Activision Blizzard CEO, Robert A. Kotick, said the company “will set an example on the issue for the whole industry” and therefore promises measures and improvements. ABK Workers Alliance, which organized the protest of Blizzard employees, however, said that the company has not given sufficient certainty about it.

The whole situation caused an echo throughout the industry, for example 500 Ubisoft developers signed a letter against the French company and Activision. 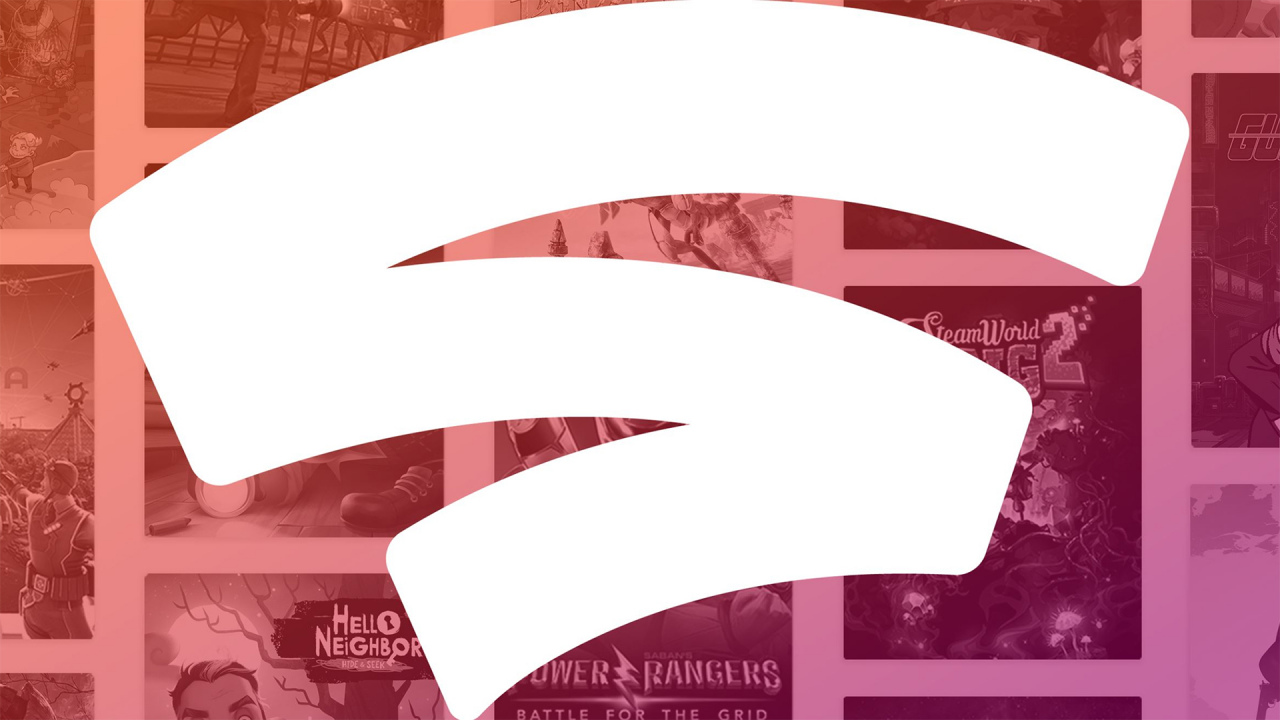 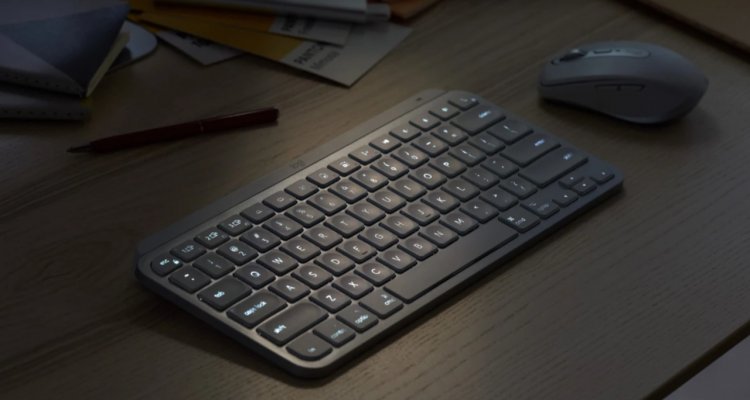 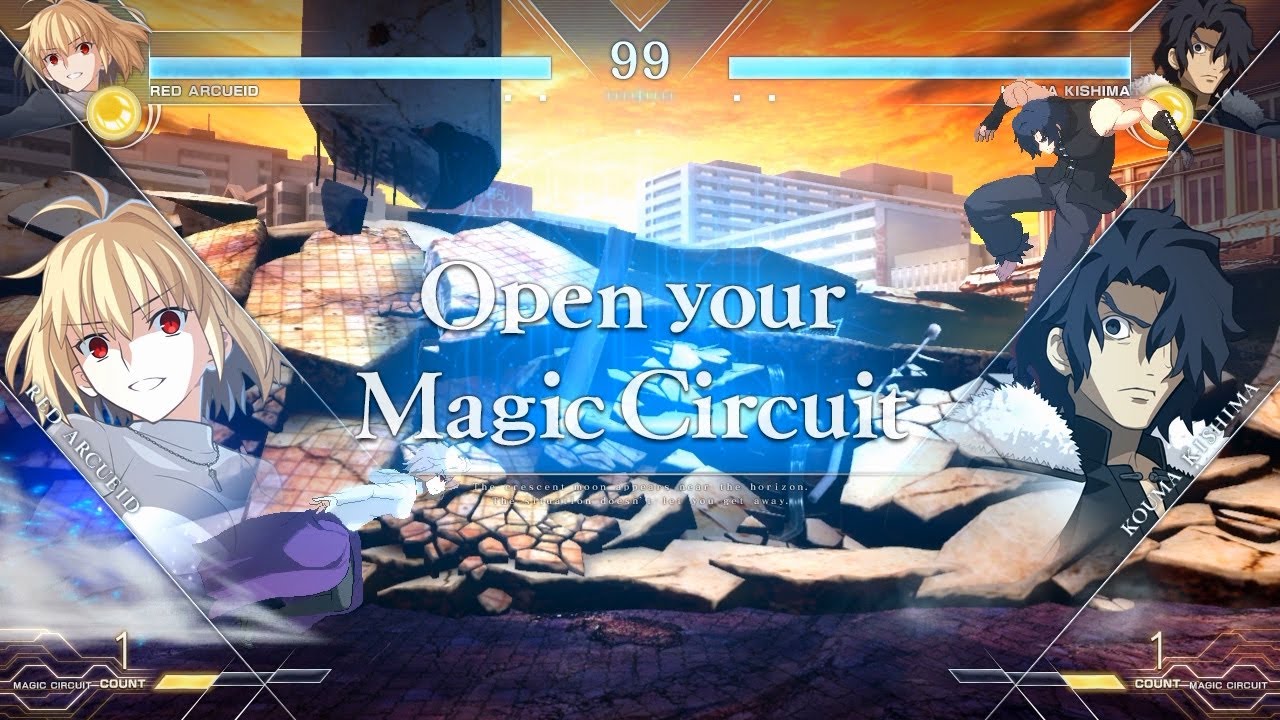 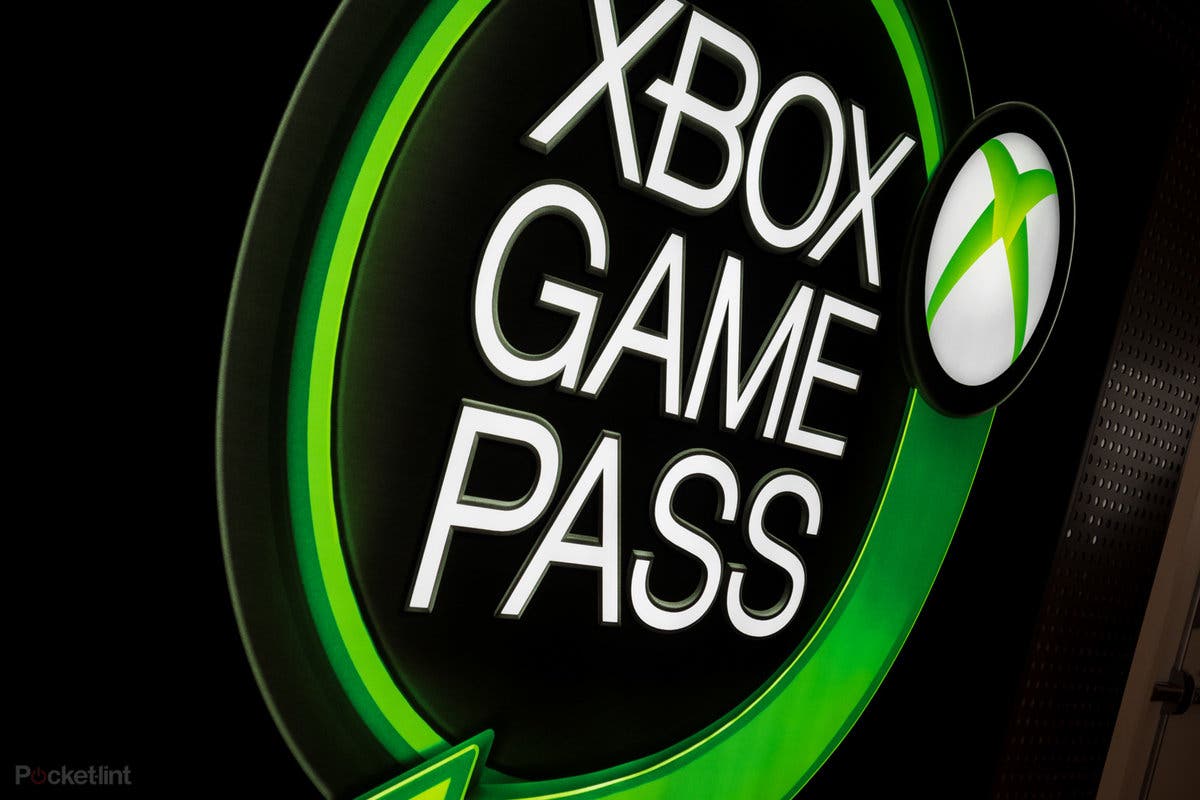 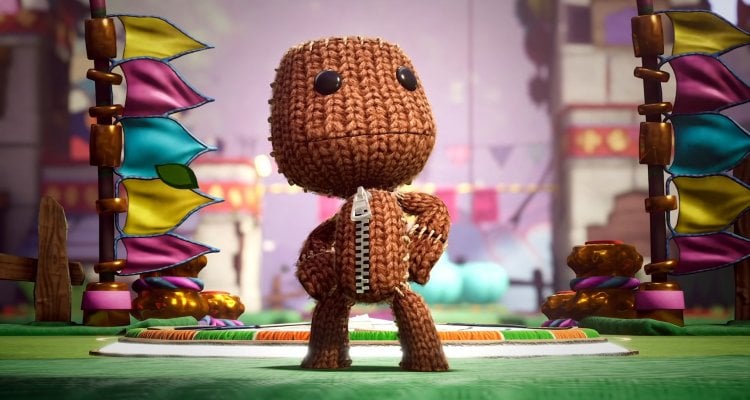