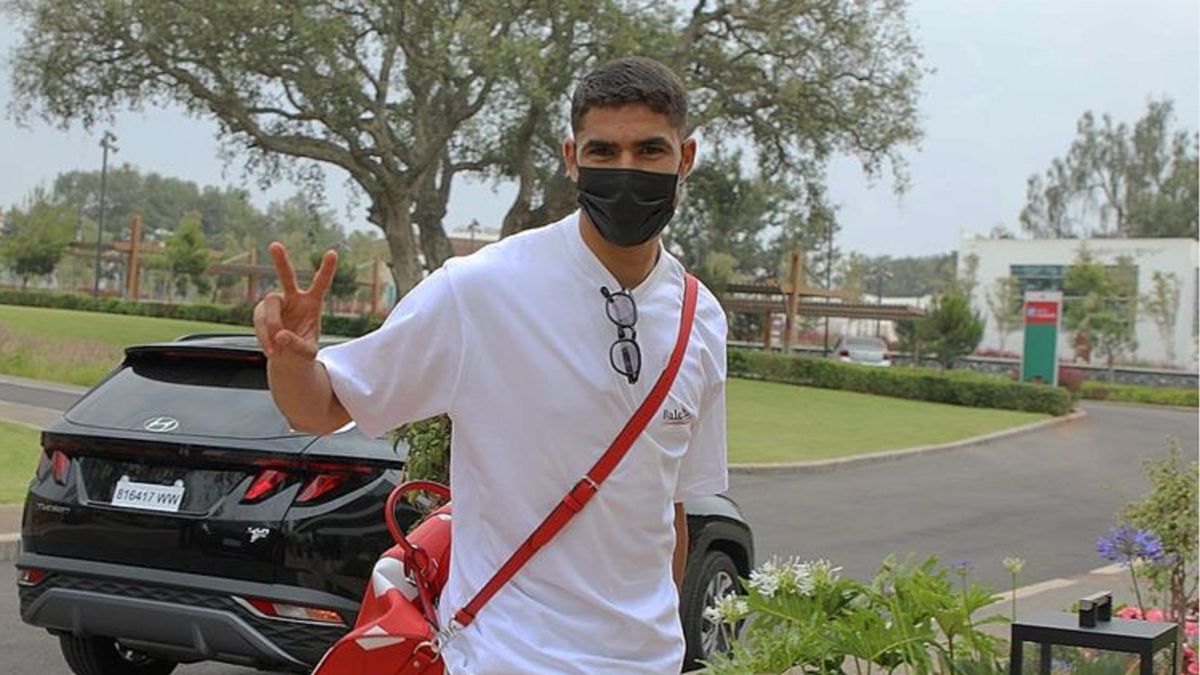 In the absence of official confirmation, Achraf Hakimi will become PSG’s second signing in the summer market. The Moroccan international landed in Paris today and, according to RMC Sport, He has already passed a medical examination in the French capital. In the next few hours the incorporation of the Real Madrid youth squad will be made official, who will sign five seasons for the Parisian team.

Last season, Achraf Hakimi made 45 appearances across all competitions for Inter Milan. It was one of the key pieces for Conte’s team to win Serie A and completed one of the best seasons of his career. He has played as a winger in Dortmund and Italy and, With the imminent officiality of the arrival of Ramos, everything indicates that Pochettino will switch to defense of 3 centrals next season.