Achille Lauro, the confession to Domenica In: “I was 12 when my mother …” 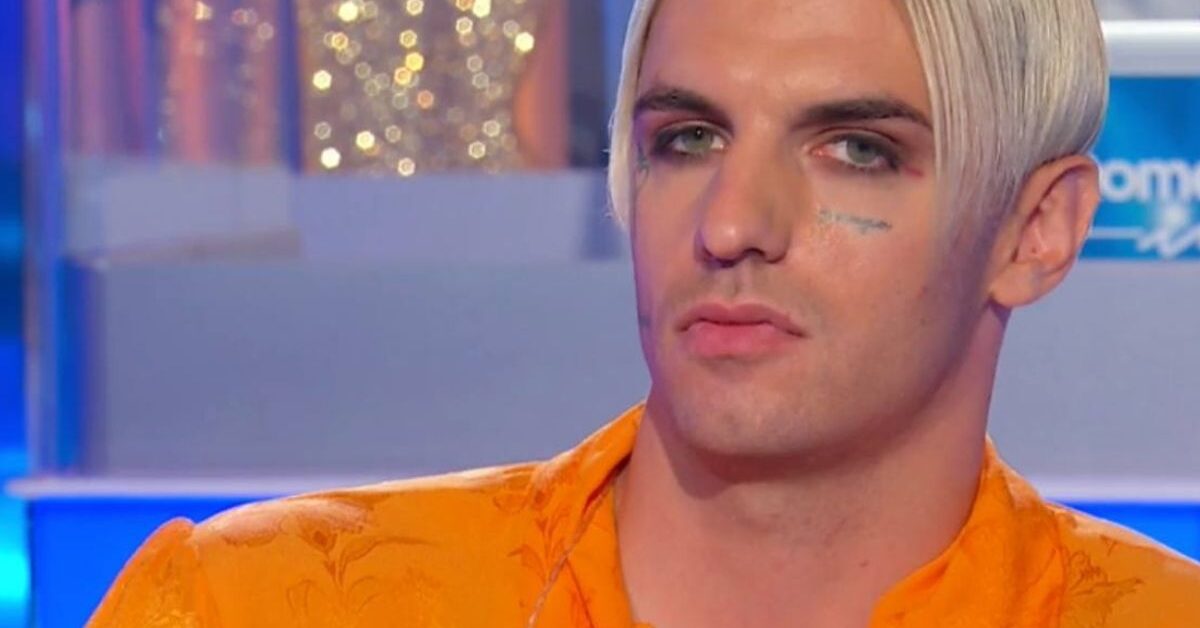 Achille Lauro confesses to his friend Mara Venier on Domenica In

Guest in the last episode of the season of Sunday In Achille Lauro. The artist has always had a soft spot for Mara Venier and vice versa since the two are linked by a deep friendship. Discounted the enthusiasm in the studio confirmed immediately by the singer: “We are here where it all started. Between us it was love at first sight “ – he added.

A long interview where he retraced the most important moments of his private and artistic life, the latter increasingly launched to success. “There was love at first sight between us during my first one Sanremo, when I weighed ten kilos less. I came from a difficult and intense period, these years have also been challenging but I enjoyed it more ” – he said.

“The success I have achieved is not something sudden, because success stories always hide from commitment and stubbornness. It was one brick at a time, sometimes it’s hard, taking a non-standard path is always a bet, especially for a generation that looks little to the future like ours “ – has explained Achille Lauro.

It was very important for him to understand immediately what his passions were and what he had to focus on: “When I was twelve my mother found me in my room while I wrote poetry and lyrics. It was a kind of self-analysis, I understood who I was, I knew myself. At that moment it was not music, but life. I was lucky enough to immediately understand what I liked to do “ – he confessed.

His latest releases at Sanremo Festival where she surprised everyone with her looks. “I have strange sensations, my life has changed a lot. I think about how much we have done and how much work has been behind it. I have created a great team and great challenges still await us. My path is difficult because behind my music there are different interpretations and, at times, the costume I wear while I play the piece prevents me from deepening and understanding the underlying concept “ – he commented after seeing some videos that portrayed him at the Festival in some of his performances.