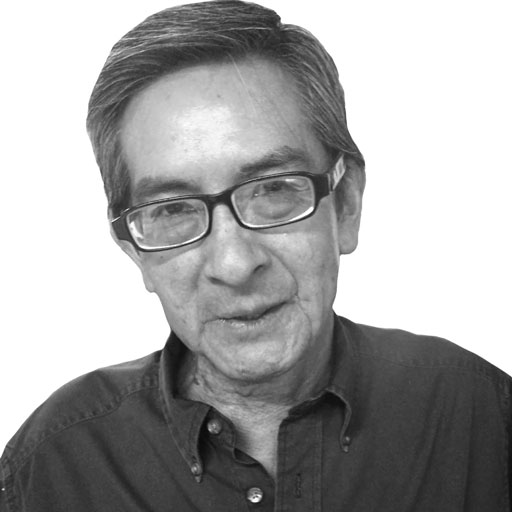 In the confessional, the Carthusian humiliates his head, closes his eyes and mutters: “Accuses me, Mr. President, of having aspired …”; her voice breaks and her face is covered with tears. He remembers his childhood in a poor neighborhood, he did not want to study but his mother, eager for a better life for her children, forced him. He frequently dropped out and she, unconscious, would return him to the classroom at the point of her arms. One cloudy day he bowed, since then he has not been able to be at peace.

You continue to live in your usual neighborhood, tormented by having risen to a very diminished middle class, like most of your neighbors, sympathizers, by the way, of you, Mr. President. He, on the other hand, has been influenced by the media, conservatives, hypocrites, liars, and has never given him his vote. That is why he is saddened, heartbroken that he has excluded himself from his kingdom and its blessings. That is why he begs his mercy, even if he never mends his wrong way.

Sometimes he thinks of the curse of aspirationists like him, when true wealth comes without even wanting it. You see, without the nefarious sin of aspiration, many of his collaborators have been rewarded with great spiritual and material goods.

There he has his legal advisor, Julio Scherer Ibarra, whose opulence does not prevent him from multiplying his Franciscan ideals, as do Senator Ricardo Monreal, Olga Sánchez Cordero, Marcelo Ebrard, Irma Eréndira Sandoval, former Secretary of Security Alfonso Durazo , the prosecutor Alejandro Gertz and let alone the patriot Manuel Bartlett, owner of so many houses and businesses as to drive any ambitious vulgar of the middle class crazy, spoiled for wanting to get ahead “without moral scruples of any kind.” I wish they were like León Manuel Bartlett, who only by mistake sold expensive and useless respiratory ventilators to Social Security in Hidalgo. He could never be included in the black list of the “supporters that ‘he who does not compromise, does not advance'”, especially for not being part of the middle class and for being his father’s son.

Dear five readers, The Holy Office showers you with blessings. The Lord be with you. Amen. _