According to government officials: Trump attends a virtual G-20 summit

Trump still does not acknowledge his defeat in the presidential election on November 3, making it difficult for Democrat Joe Biden to take office on January 20. For Friday, Trump had already announced his participation in the forum of the Asia-Pacific Economic Community, which was also held online.

Climate crisis will be an issue

At the G20 summit held as a video conference, in which Chancellor Angela Merkel (CDU) is also participating, the first topic is the global corona pandemic. In addition to the seven leading industrialized nations and 13 emerging countries, countries affected by the pandemic such as Spain, Singapore and Switzerland as well as representatives of the UN, the World Bank and the World Health Organization (WHO) will also take part.

On the second day of the summit, chaired by the Saudi Arabian King Salman, the focus will be on the common fight against the climate crisis. Another debt relief for the world’s poorest countries as a result of the Corona crisis is also on the agenda.

Critics accuse Trump of repeatedly playing down the corona pandemic and not taking appropriate measures. He attributed complicity to the WHO in the spread of the novel virus and initiated his country’s withdrawal from the UN organization.

In the United States, more than 253,000 people have died as a result of corona infections, more than in any other country in the world. The number of confirmed cases of infection is also the highest in the world at more than 11.8 million.

Trump refuses to take part in the international fight against global warming. On his decision, America withdrew from the Paris climate agreement. 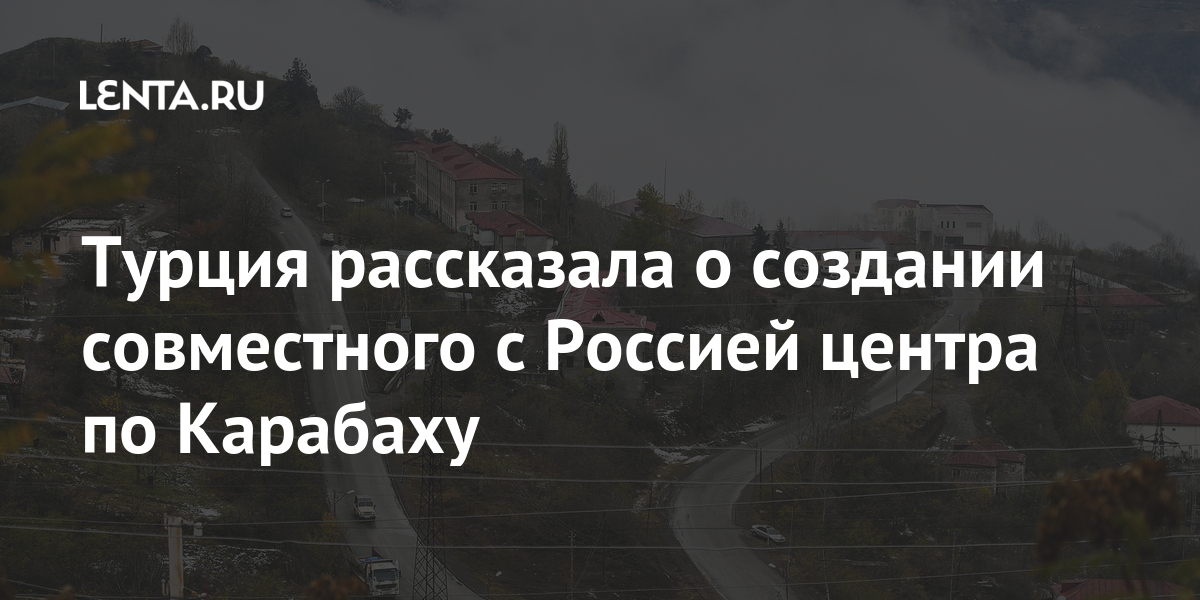 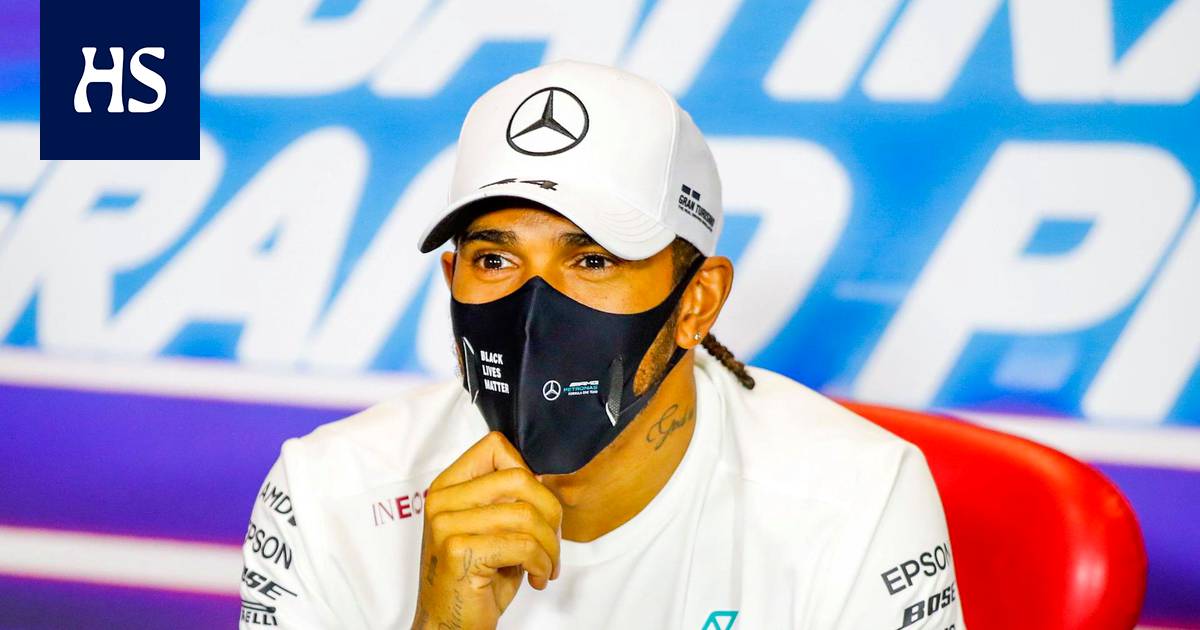 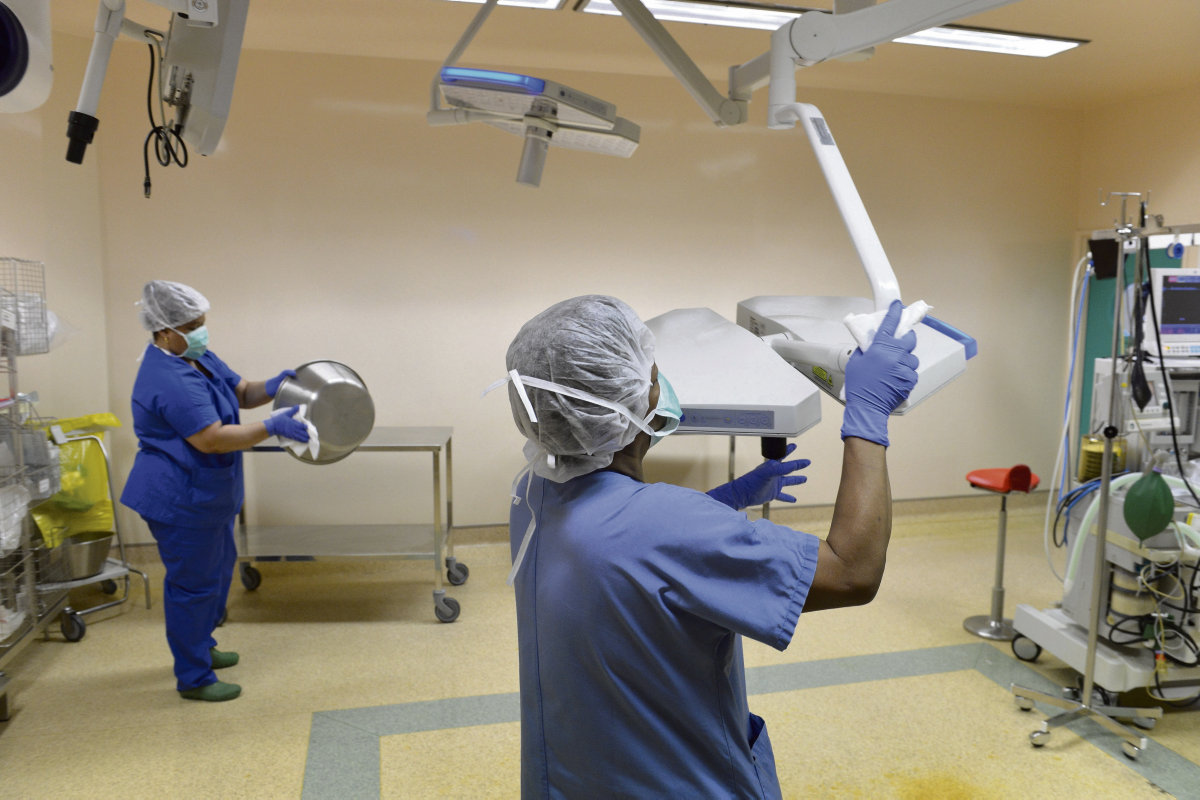