Acciona formalizes the IPO of its subsidiary Acciona Energía 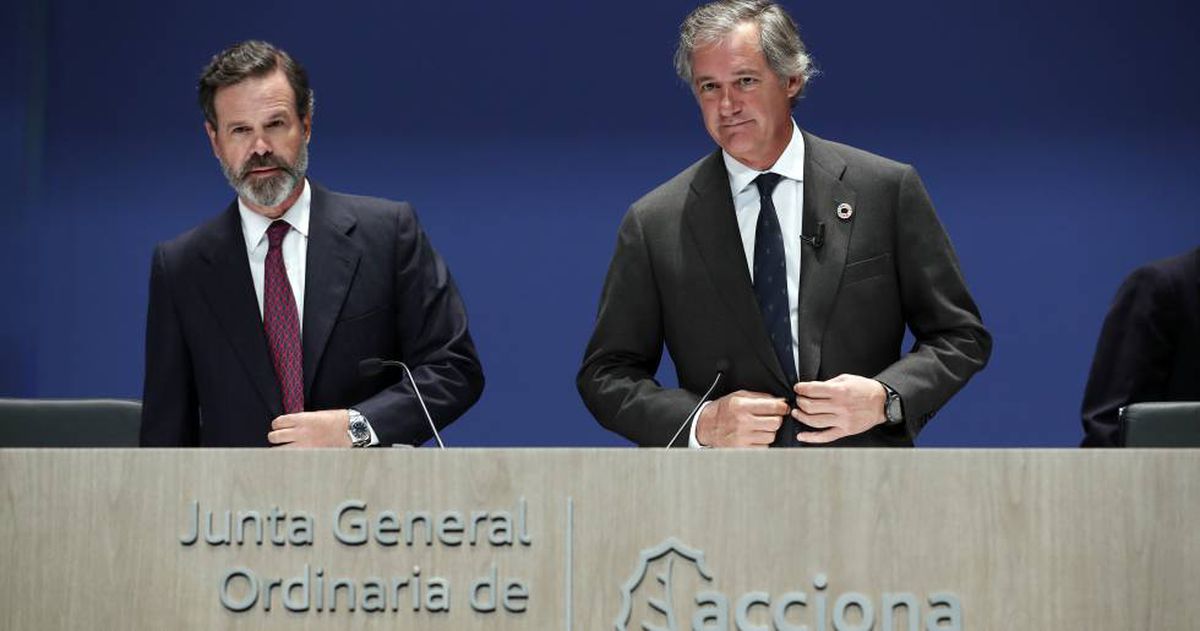 The National Securities Market Commission (CNMV) approved this Monday the registration document of Acciona Energía, a company focused on the generation of 100% renewable energy, as a preliminary step for its placement and IPO. The public offer for sale (IPO), aimed at institutional investors, will be carried out through the placement by the Acciona group of ordinary shares of its subsidiary Corporación Acciona Energía Renovables SA (Acciona Energía). The firm, which will be listed with the stock code ANE, will request admission to the Madrid, Barcelona, ​​Bilbao and Valencia Stock Exchanges for trading through the continuous market.

The IPO will consist of a secondary offer made by Acciona SA, the company’s sole shareholder, as a preliminary step for its admission to trading. The group chaired by José Manuel Entrecanales is scheduled to go on the market this month. Although the company has not provided the percentage that will be released in the operation, it is estimated that it will be around 25%, with which the parent company will maintain control in a comfortable way. The price of the operation is not known either, although analysts place the value of the subsidiary in a range between 10,000 and 12,000 million euros.

The new listed company will have a board of directors made up of 11 members, of which seven are independent, three proprietary (including the president, José Manuel Entrecanales Domecq, and the vice president, Juan Ignacio Entrecanales Franco) and an executive director (Rafael Mateo ). Furthermore, 45% of its members will be women. The rest of the directors are the proprietary Sonia Dulá and the independent Juan Luis López Cardenete, Karen Christiana Figueres Olsen, Alejandro Mariano Werner Wainfeld, Inés Elvira Andrade Moreno, María Salgado Madriñán, Rosauro Varo Rodríguez and María Fanjul Suárez.

The board will have the Appointments and Remuneration committees and the Audit and Sustainability committees. Acciona Energía and Acciona SA have an agreement that will regulate the relationship between the two companies, listed and independent, in accordance with the best practices of good corporate governance.

With more than 30 years of experience, Acciona Energía has been committed from its beginnings to 100% renewable energies, without a legacy of fossil fuels, and has played a key role in the creation of energy solutions. The company, he underlines, works on cutting-edge energy solutions that can help move towards the decarbonization of electricity markets. It also wants to pioneer new solutions such as hybridization and storage and offer advanced technologies such as green hydrogen.

The control and maintenance activities are carried out, in a very important part, remotely from its own control center, the CECOER, one of the largest in the world.

The group assures that Acciona Energía was the largest supplier of 100% renewable energy in Spain by energy sold and one of the top four promoters in the world by volume of private energy sales agreements (PPA) signed. It is also “the greenest electricity generation company in the world”, according to the Energy Intelligence “New Energy Top 100 Green Utilities” ranking and has been ranked first in this ranking since 2015.

STJ Advisors and AZ Capital act as independent financial advisers and Uría Menéndez and Davis Polk & Wardwell as legal advisors, while Linklaters will serve as legal adviser to the banking syndicate.

Following the usual practice in this type of operation, Acciona Energía and Acciona SA will assume a period of non-disposition of the company’s shares (lock-up) during the 180 days following the day of the IPO. The period of non-disposition of their shares for the directors and members of the senior management of the company will be 365 days. The parent, as the selling shareholder, plans to grant one of the members of the banking syndicate an over-allotment option (green shoe) of up to 15% of the initial size of the OPV.