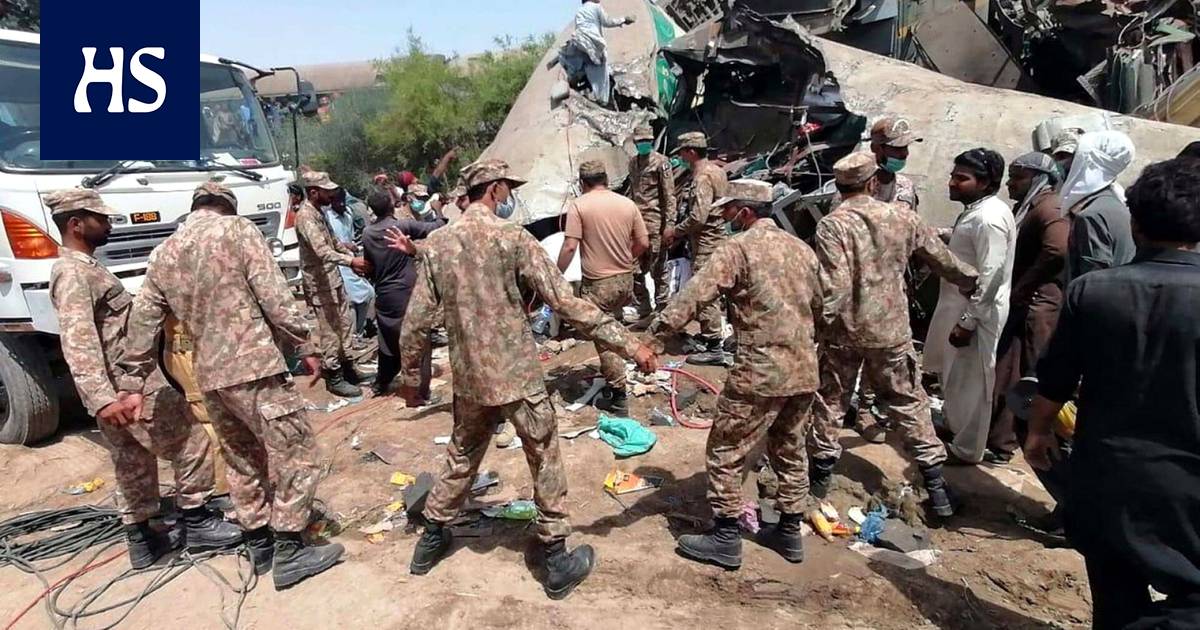 The trains carried a total of about 1,200 passengers.

In Pakistan the number of victims of yesterday’s train crash has risen to at least 63, authorities in the area say. The accident happened when a passenger train collided with a train that had derailed in the opposite direction just a few minutes earlier.

The railway authorities have published a list of fatalities, including 12 as yet unidentified people.

The greater part the victims were on a derailed train. It was reported yesterday that there were a total of about 1,200 passengers on the trains.

The site of the accident is near Dahark in Sindh province in southeastern Pakistan.