Accidents The military plane caught fire and dropped in Russia, the fate of the three-man crew is unknown 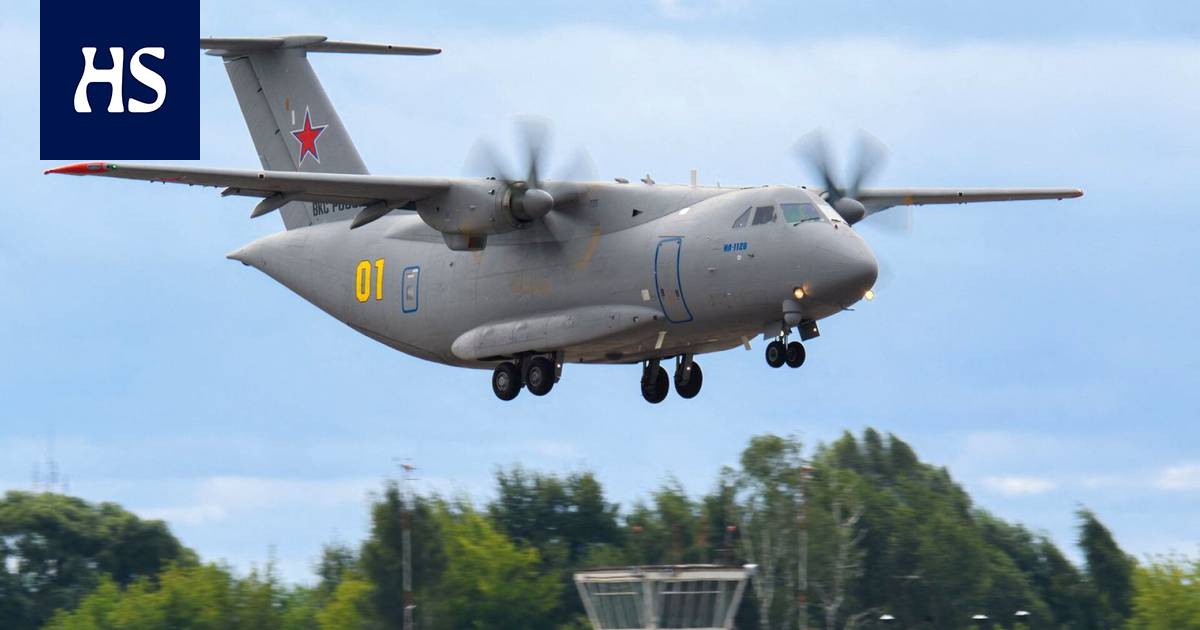 A major military exhibition is planned for the weekend at Kubinka Airport in Russia, where the accident took place.

Russian the lightweight military transport plane Ilyushin Il-112, developed by the army, was involved in an accident during a test flight on Tuesday, according to the news agency AFP.

A video shared on Twitter shows how the plane caught fire in the air, fell to the ground and exploded.

Accident occurred near the Kubika airport, according to the Russian state aviation company OAK.

The OAK told the Russian news agency TASS that there were three people on the plane. The fate of the crew is currently unknown, OAK reported Tuesday afternoon.

Kubinka Military Field is located about 63 kilometers west of Moscow. A major military exhibition is scheduled to be held at the airport this weekend.

Covid-19, the vaccine is a “perfect raincoat against heavy rain”