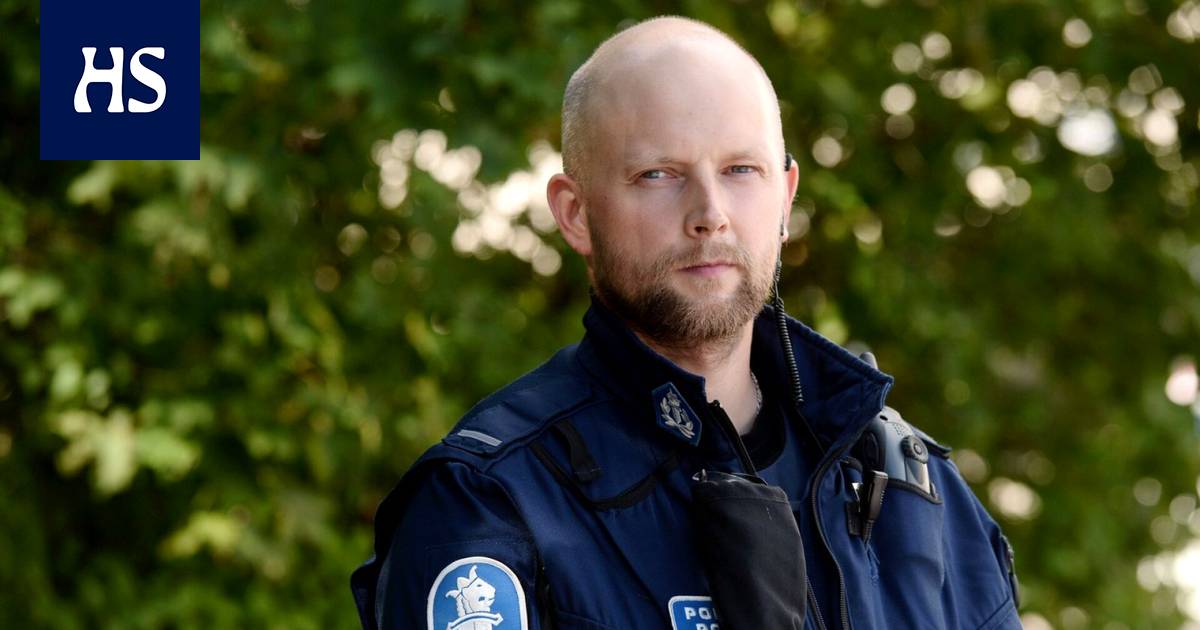 The events gathered a lot of people in the harbor pool. The constable praises the bystanders who helped in the situation.

When sedan drifted On Thursday afternoon, in a harbor pool at the Helsinki Market Square, a police officer on patrol jumped into the water to help a family of six in a car.

“My friend and I were driving from Kaivopuisto towards Kauppahalli when it seemed to me that a white car was jumping into the water,” says the senior constable. Teemu Heikkilä To STT.

There happened to be a Coast Guard ship next to the scene, so for a moment the patrol wondered if it could be an exercise.

Patrol moved closer to the harbor pool and it was soon clear that the situation was true. Adults and small children out of the windows of a car in the water.

Heikkilä himself decided to go and save the family from the water. The scout colleague was left to handle the radio traffic.

“I didn’t know how well a colleague can swim and since I have a swimming background myself, water is no problem. Yes, I can do it there, ”he says.

Two the bystander had already had time to help the family get out of the car through the windows. According to Heikkilä’s assessment, there were two small children in the car, one for teenagers and three for adults.

“It was considered that everyone is out of the car and on the water that no one will sink in there, at least at this point.”

One of the civilian rescuers helped one small child arrive in an inflatable boat nearby and the other went swimming with another small child to the beach. The rest of the people in the water as well as the family dachshund were helped to a nearby ferry.

The situation was resolved without serious injuries.

“No one suffered any more serious physical injuries, but the children were, of course, very upset.”

Proceedings according to Heikkilä, gathered a lot of people around to watch and photograph. He praises the passers-by who helped in the quick situation.

“The civilians played a really big role, they worked really well. A big hat lift for those who helped. ”

Police are investigating the case. A criminal report has been registered under the title Serious endangerment of traffic safety.

Sheriff Tiraspol, the team from an unrecognized country that will be in the group stage of the Champions League