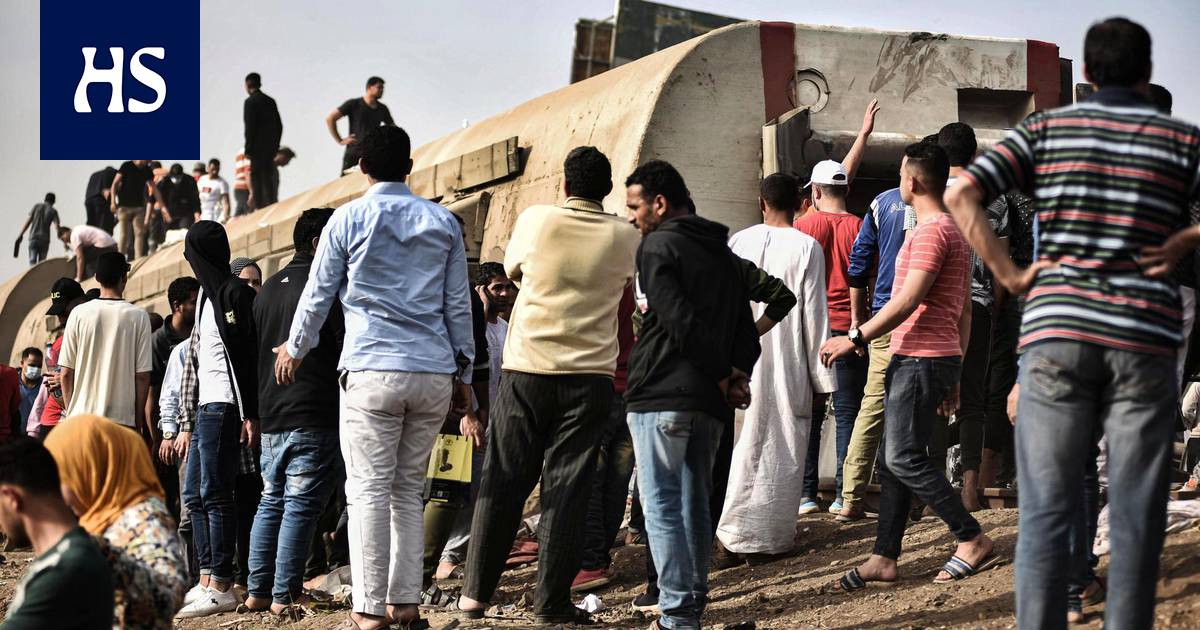 There was also a train accident in the country at the end of March, in which at least 20 people died and almost 200 were injured.

In Egypt at least 11 people have been killed and 98 injured as a passenger train derailed, the country’s health ministry said Sunday night.

The crash site is located near the town of Toukh, just north of Cairo.

There was also a fatal train crash in Egypt in March where two trains collided. At least 20 people died and about 200 were injured in the accident.

Due to problems with streaming, Indio Solari and Los Fundamentalistas del Aire Acondicionado released their show for free

Aogo reacts to Lehmann: “Everyone deserves a second chance”

FC United of Manchester, the antithesis of the Glazers