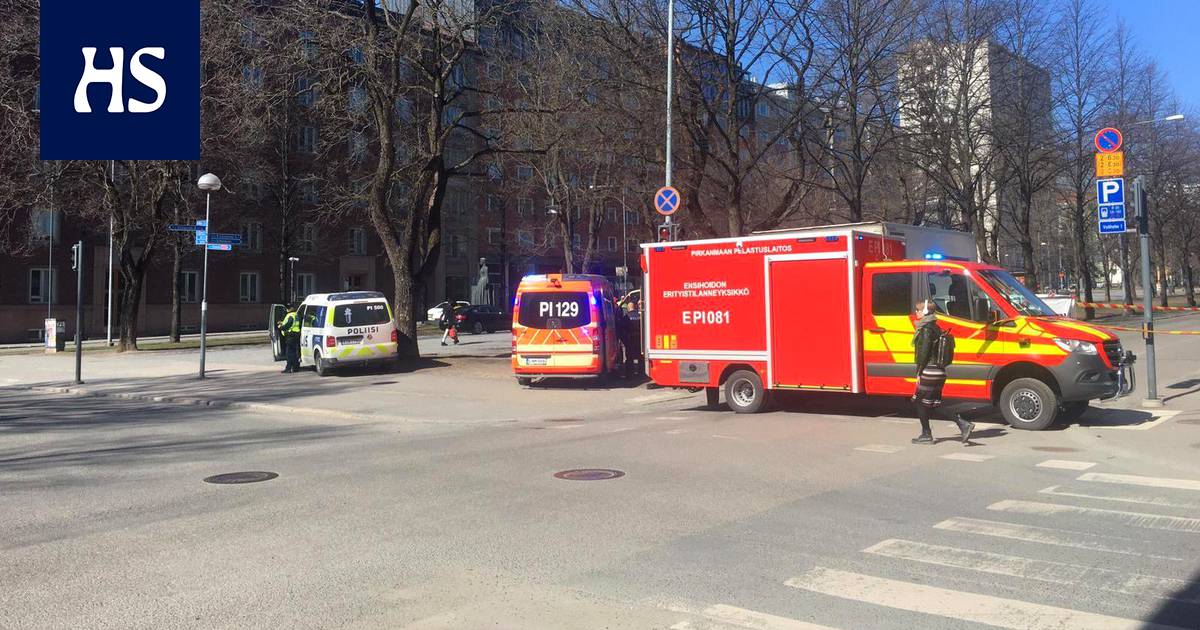 A pedestrian was crossing a shelter at the intersection of Puutarhakatu and Hämeenpuisto when he was left under a turning truck.

One a person died in a car accident in the center of Tampere on Monday afternoon.

A pedestrian was left under a truck at the intersection of Puutarhakatu and Hämeenpuisto. The Pirkanmaa Rescue Department received notification of the accident after half past one in the afternoon.

Ilta-Sanomat by traffic lights usually show a green light on the spot at the same time for both guardrail users and right-turning vehicles. Police did not yet have information on the operation of traffic lights at the time of the accident.

The person who died in the accident was, according to police, an “older person”. No other information was opened by the police immediately after the accident, as the relatives of the victim had not yet been reached.

Due to a traffic accident, Hämeenpuisto Puutarhakatu was cut north and traffic was severely congested. The queues reached the Tampere highway, ie Ratina.

Police will find out more about the course of events and report back next Tuesday.

Grey’s anatomy 17×14: trailer and release date of the new episode