Accident on Garda, arrest warrant for one of the two German tourists 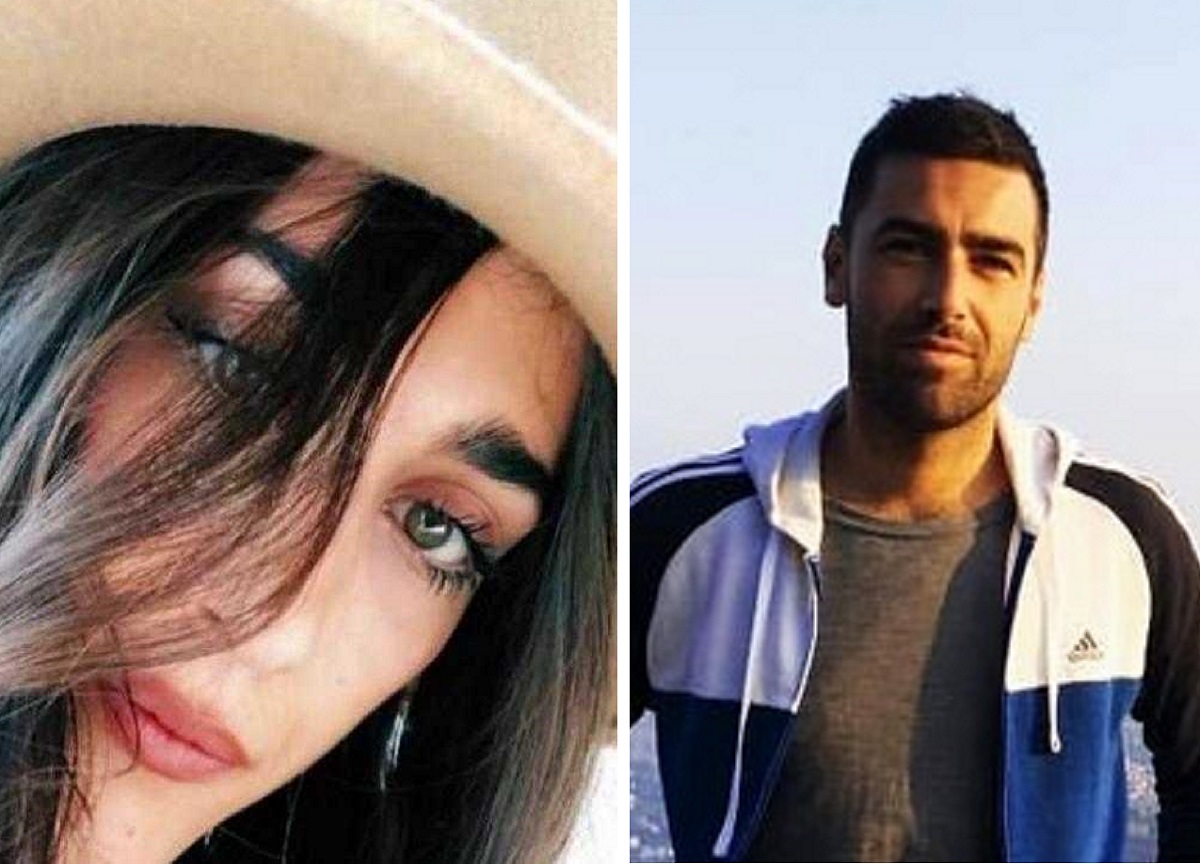 Risk of repetition of the offense is danger of escape. For these reasons, the Brescia Public Prosecutor asked for thearrest of one of the two German tourists who were aboard the Riva motorboat on Saturday 19 June when they swept away in the waters of the Lake Garda, in Salò, la small boat of Umberto Garzarella and Greta Nedrotti, killed in the crash.

The investigating judge of the Brescia court has already given the ok to arrest those who were at the controls of the motorboat and the prosecutor has signed a European arrest warrant which will now have to be evaluated by a judge of the Munich court, as the tourists have already returned to their homeland.

The recipient of the warrant is the German who, in a video on the record, is seen staggering on the boat until he falls into the water. The 52-year-old, by his own admission, was at the controls of the speedboat at the time of the terrible crash. It is the same one who agreed to undergo thealcoltest, then tested negative, but he is not the owner of the speedboat.