Los Mochis, Sinaloa. Thousands of pesos in material damages left as balance a accident between two cars occurred in the streets of the downtown sector of the city of The Mochis.

The participating units are a Chevrolet Chevy and a Sonic.

According to data obtained, the Sonic was traveling on Ignacio Allende Street, and upon reaching the intersection with Heriberto Valdez, the Chevy presumably did not give way, which caused it to crash head-on.

After the collision, both vehicles were seriously damaged in the bodywork. Transit elements went to carry out the corresponding procedures and requested the support of a crane to tow both units.

See also  The light returns at the ISSSTE in Culiacán, Sinaloa, after an hour and a half
Tags: Car crashSinaloaThe Mochis 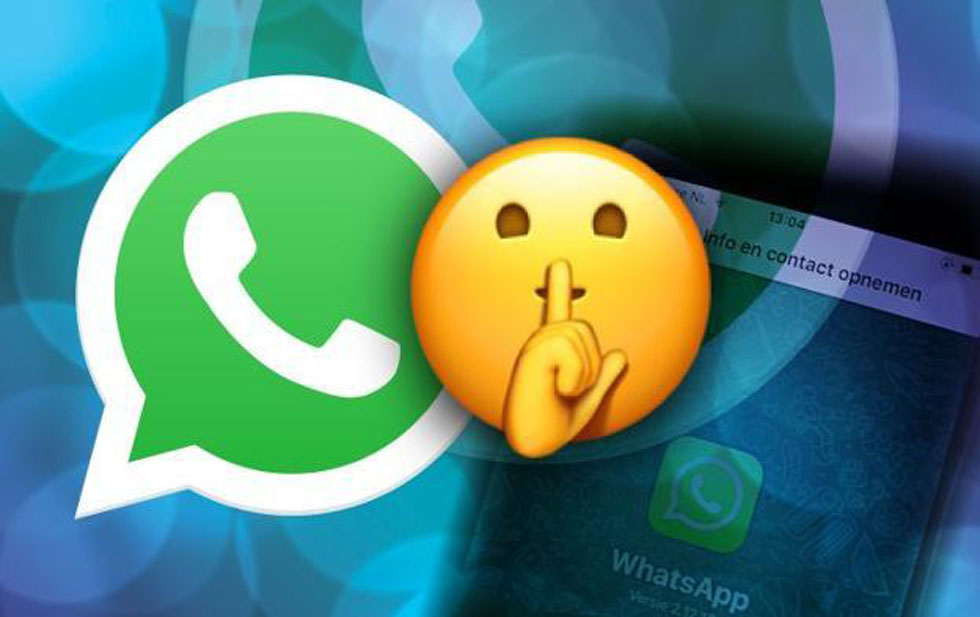