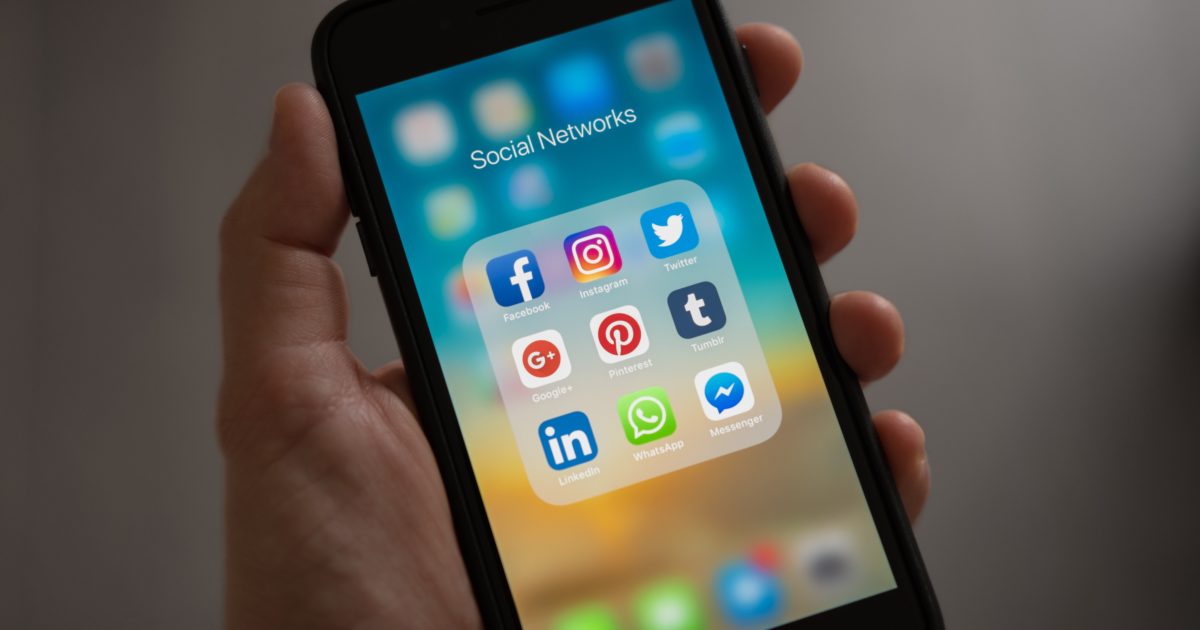 A report by the Reuters Institute released this Wednesday (June 23, 2021) shows that access to information through social networks has dropped in Brazil. Read the whole, in English (22 MB).

Facebook is still the application by which Brazilians most say they get information – but the rate declined by 7 pp compared to 2019. And it is not the only one that had a retreat: WhatsApp, YouTube, Twitter and Messenger also registered a drop in the period. Instagram was the only one app which maintained the rate of the previous year.

For the 2nd consecutive year, social networks appear ahead of TV as a source of news for Brazilians. The rate showed a slight decrease of 4 pp compared to the previous year. 63% say they use them to stay informed. In 2019, it was 67%.

The online category, cited by 83% of respondents, also registered a retraction compared to the previous year – it was 87% in 2019. The biggest drop was in print: only 12% cite this modality as a source of information. In the previous survey, they were 23%.

The survey warns that in countries with more limited access to the internet, such as Brazil, the sampling tends to be concentrated in more urban areas and in richer and more connected people, which can interfere with the result.