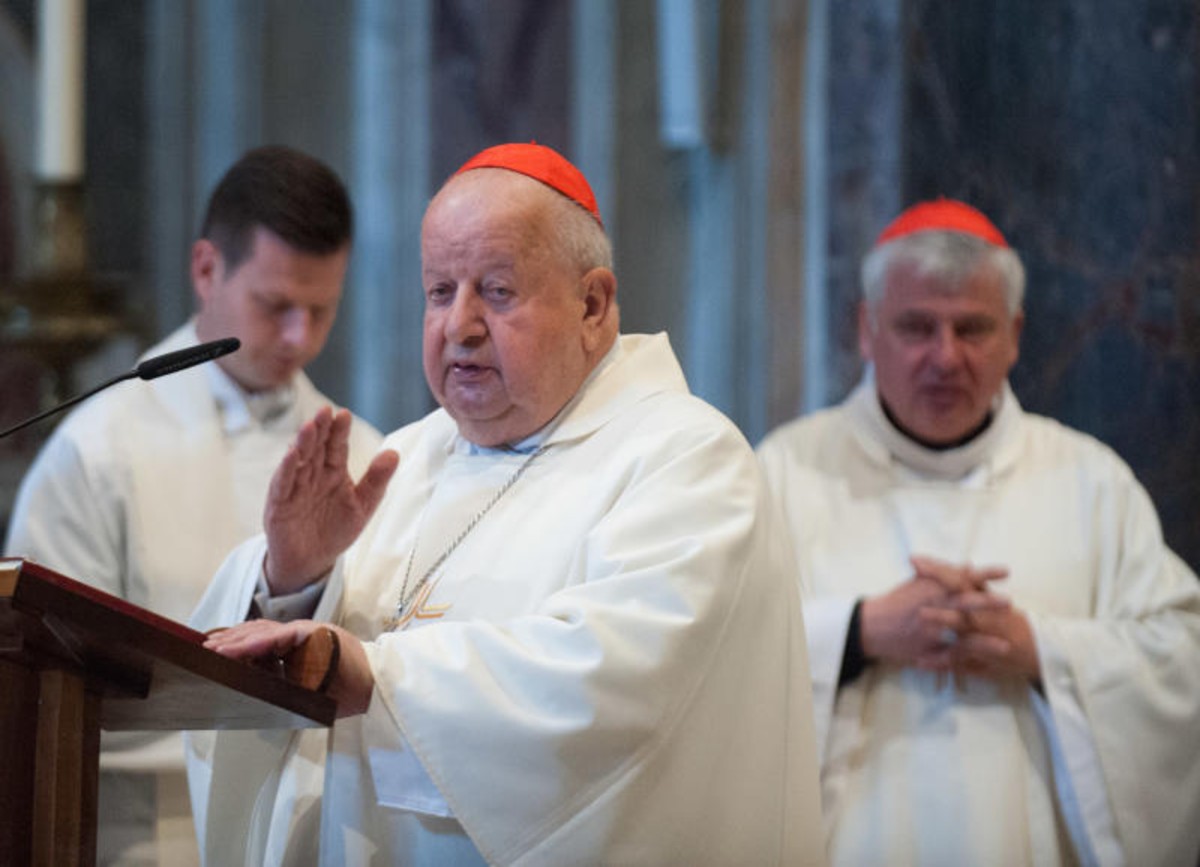 The cardinal Stanislaw Dziwisz, the historical secretary of John Paul II– according to reports from the local Polish press – he is on the black list of suspects regarding the facts relating to abuse and pedophilia by the Polish clergy. The Vatican – according to local sources – would have set up a commission to clarify what happened. The cardinal is leading the entire operation Angelo Bagnasco. On the alleged abuses and cases of pedophilia of the clergy, a documentary film had caused a sensation in Poland, in which the finger was also pointed at Dziwisz, accused by victims of having covered up some facts. Dziwisz himself had then invoked a commission to shed light on the events and accusations, which he always rejected and defined as “slander”.