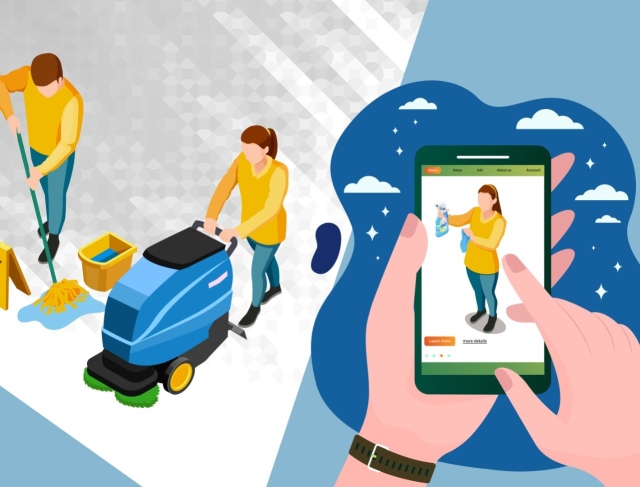 Abu Dhabi Police have warned of fraudulent sites claiming to bring domestic workers at competitive prices, using fake numbers and accounts on social media sites that do not belong to them, and they ask for basic information from victims and sums of money as a deposit to seize domestic workers, but they do not abide by the agreement and do not provide the required and seize the victims’ money.

Abu Dhabi Police demanded no confidence in illusion sellers who create fake companies to bring domestic workers on the Internet and through websites, and impersonate famous companies with the aim of entrapping their victims and seizing their money fraudulently.

She called on the public to be careful and not to deal with these fake websites, which exploit their needs, and most of them practice fraud and electronic fraud by deluding them the ability to provide domestic workers in exchange for paying fees or a financial deposit that does not return and their needs that were based on the agreement are not met.

She explained that these fraudulent methods vary in different forms and depend on devising new methods and methods to defraud the victims, stressing the keenness to raise awareness among the public about the risks of fraud, and urging them to request their needs from the official offices accredited by the state so that they do not fall victim to those with weak souls who seek to exploit Any chance of fraud and illegal appropriation of people.

The healing power of the breath

Orlando Fundichely received the COVID-19 vaccine in the United States