Abu Dhabi Police warns against offers to trade in “cryptocurrencies” 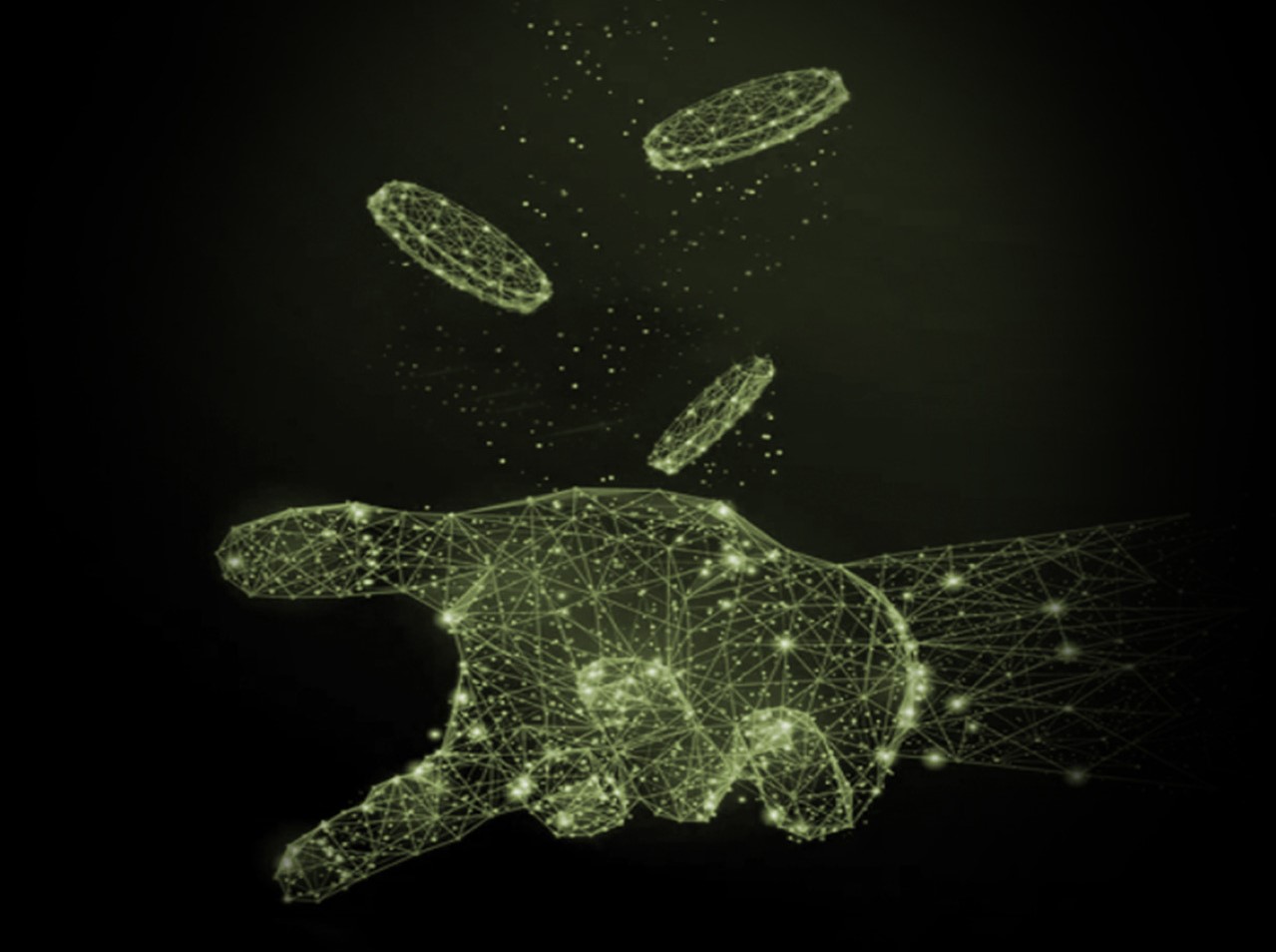 Abu Dhabi Police warned the public against the offers that reach many members of society during the recent period, which offer trading services in “cryptocurrencies”, calling on the public to be careful and not to be drawn into temptations and promises of quick and imaginary financial gains.

The Director of the Criminal Security Sector, Major General Muhammad Sohail Al-Rashidi, urged the public not to share their personal information or to submit to anonymous calls, messages and advertisements that often claim to be companies or platforms licensed to trade cryptocurrency, as part of the campaign “Be careful.”

He pointed out that some fraudsters are tempting customers to obtain large sums of money by trading encrypted digital currencies and by receiving money transfers from suspicious sources, stressing the need not to buy and trade this electronic currency, which is virtual units that are not covered by tangible assets, and do not need to be issued. to any terms or conditions.

He pointed to the methods of deception used by fraudsters to inflict victims, such as bright promises of getting rich quickly and achieving huge financial gains when trading encrypted digital currencies, noting that the lack of awareness among some of the risks inherent in trading digital currencies, which may help suspicious people in the implementation of fraud, money laundering and piracy, stressing that transactions Electronic finance is not subject to monitoring, which makes it fraught with a great deal of risks, pointing to the dangerous fluctuation in the prices of digital currencies, which makes it impossible to provide guarantees of protection for investors. Therefore, the competent authorities in the country, including the police, warn dealers and investors of the risks that they may face.

For his part, Director of the Directorate of Criminal Investigation and Investigation, Colonel Rashid Khalaf Al Dhaheri, stressed the Abu Dhabi Police’s interest in warning all segments of society of the dangers of falling into the hands of fraudsters, stressing the keenness to tighten the screws on fraudsters, arrest them and confront their renewed criminal methods with advanced security precautions, stressing the concerted efforts of all concerned departments in the Police Abu Dhabi to address these crimes, regardless of their different forms, types and ways of committing them.

He appealed to the public to enhance ways of cooperation with Abu Dhabi Police to report any fraudulent attempts by passing security information through the Aman phone service 8002626 or sending text messages to the number 2828, which deals with their reports in strict confidentiality, which contributes to achieving community security and providing a safe and stable environment. And prevention of the dangers of crimes of all kinds. 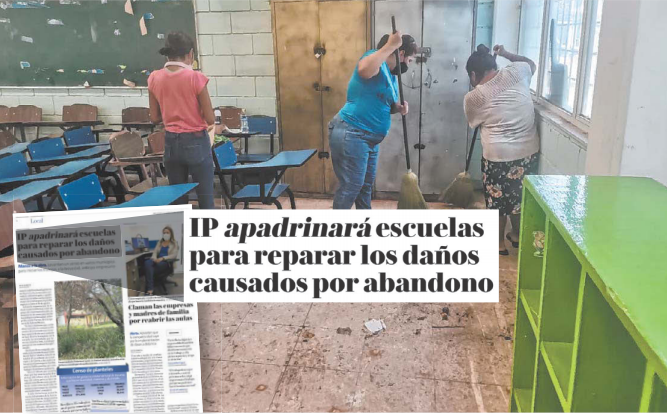 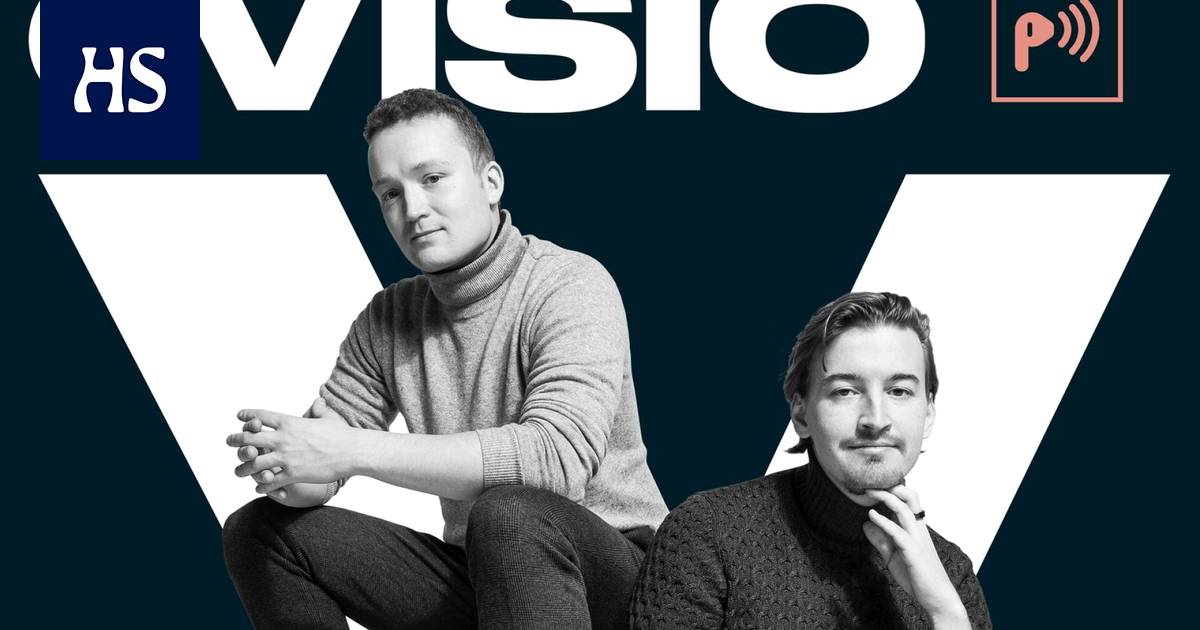 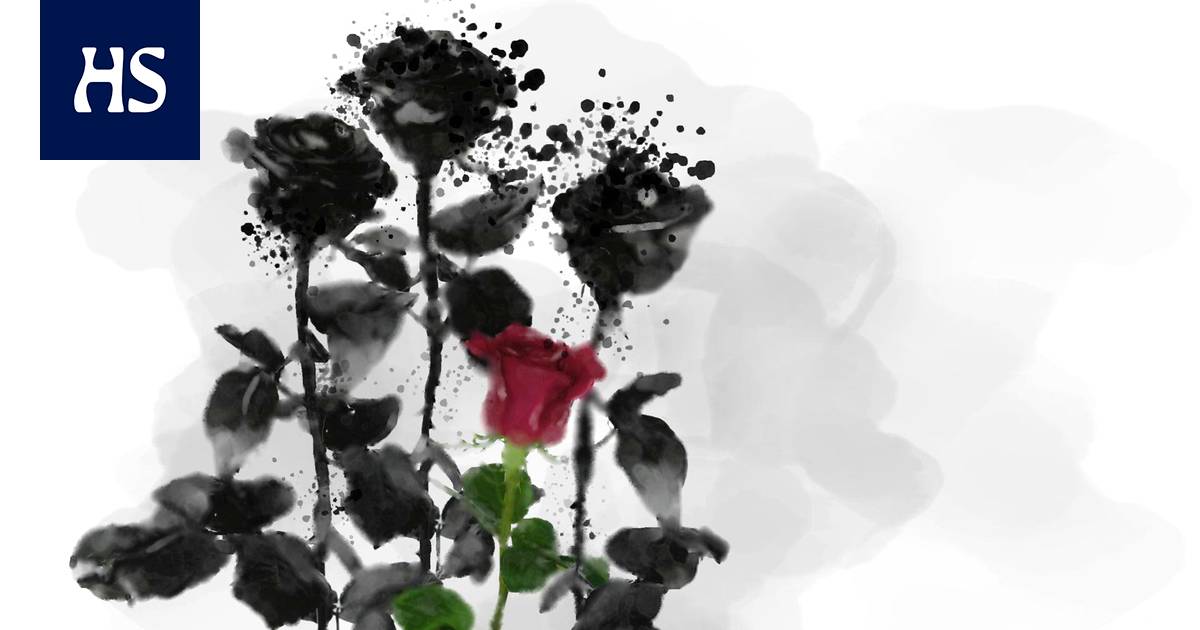