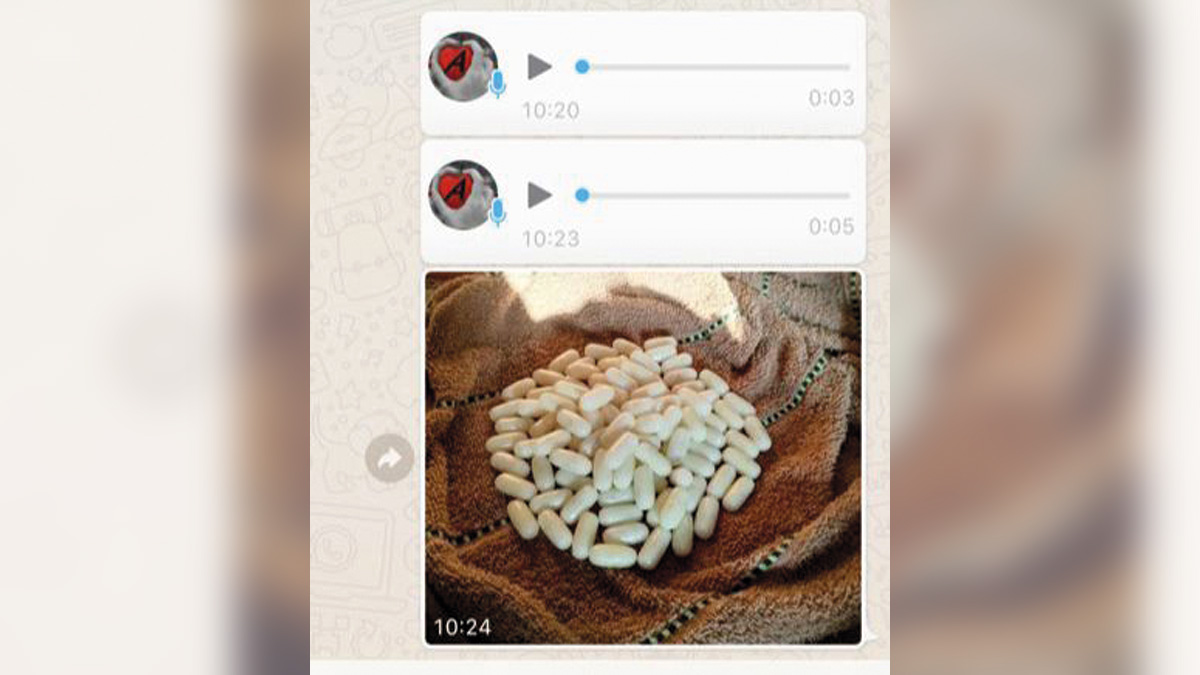 Abu Dhabi Police, in cooperation with its partners, overthrew organized drug trafficking networks, comprising 142 criminal elements of different nationalities, in separate regions in the emirates, and seized 816 kilograms of narcotics in their possession, in several cross-border cases.
The Director of the Directorate of Narcotics Control in the Criminal Security Sector, Brigadier Taher Ghareeb Al Dhaheri, stated that the anti-drug men monitored the phenomenon of sending random messages through a social media, containing pictures, videos and audio messages to promote drugs, claiming their ability to deliver the drug anywhere in the country. .
He explained that the gang leaders used international phone numbers to spread propaganda randomly, to promote narcotic substances, and as a result of research and investigation work, the Drug Control Directorate was able to reveal the identity of the promoters residing within the country, and overthrew them while they were trying to put the drug in separate locations “Locations”, to deliver it to their clients. . He pointed out that the Abu Dhabi Police succeeded in arresting the promoters, and dealt a painful blow, in which it broke the appearance of the promoters and drug dealers, after they were caught red-handed and referred to the judicial authorities.
He stated that the security measures followed, and the secret operations carried out by the Directorate in accordance with updated security plans, had a great impact in overthrowing these criminal networks, which were managed from outside the country, to target the homeland, and to drown its youth in the clutches of abuse.
He stressed the importance of these seizures in preventing direct danger in the event of marketing this huge amount of contraband to young people, pointing out that the elements of the control continue to perform their tasks, to direct painful strikes, one after the other, to confront the promoters, and to dismantle the hot supply lines from outside the country, and both He begged himself to jeopardize the security of the homeland.
He explained that there is coordination between the Anti-Narcotics Directorate and the Federal Drug Control General Administration in the Ministry of Interior to pursue those involved in these cases internationally, in coordination with the authorities of the countries in which the main drug traffickers reside.
He appealed to the public, in the event of receiving messages promoting narcotic substances, not to deal with them at all, to ban the number, and to report it immediately by contacting the Aman service on the number 8002626.
International networks use social media to broadcast images, videos and audio messages to promote drugs.
• Gang leaders use international phone numbers to spread propaganda randomly to individuals within the country.
• International gangs claimed their ability to deliver narcotics to any place in the country… and fell into the hands of the police.

Fake vaccination passports: The illegal trade on Telegram is growing so rapidly