Abu Dhabi Police do “automatic control” for those who do not adhere to the mandatory lane at traffic lights.. video 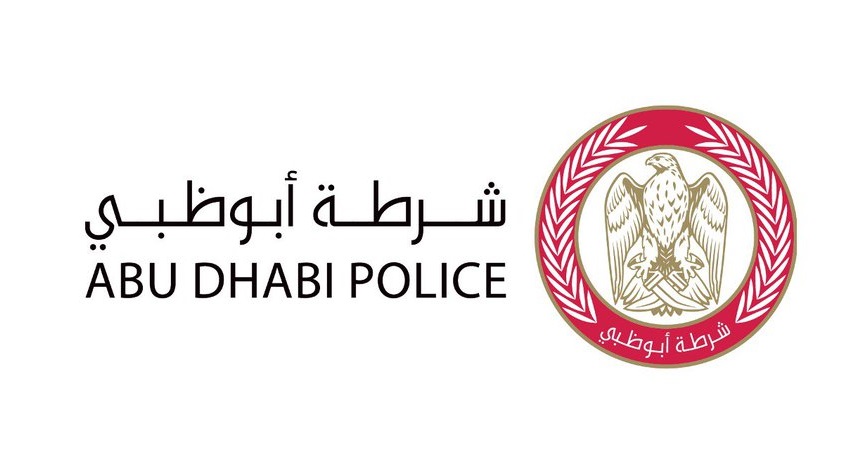 Abu Dhabi Police called on drivers to adhere to the mandatory lane at intersections, whether they are organized by light signals or other intersections that require drivers when crossing to adhere to a specific lane, explaining that it has started to activate the automatic control of drivers who are not committed to the mandatory lane at intersections, as stated by the Abu Dhabi Police. Abu Dhabi through its official account on the social networking site “Twitter”.

The Directorate of Traffic and Patrols in the Central Operations Sector confirmed its keenness to prevent the abuses committed by some drivers at intersections through the application of Item No. 86 (Light Vehicle Failure to Commit to the Compulsory Route) of the fines schedule attached to Ministerial Resolution No. 178 of 2017 AD regarding traffic control rules and procedures, The penalty for this violation is a fine of 400 dirhams.

She explained that the lane is mandatory in accordance with the rules of traffic and traffic at intersections, where it is forbidden to overtake and exit from one lane to another in the intersection area, and the driver’s choices at the entrance to the intersection are mandatory, and specify the path that he must take when leaving the intersection. Left side or full turn in reverse Adherence to the specified lanes, so the far left. Statistics indicate that a large proportion of cases of exceeding the red light causing accidents are the result of the driver’s failure to adhere to the mandatory lane.

Abu Dhabi Police: Activate “automatic control” for those who do not adhere to the mandatory lane at traffic lights. #Emirates today pic.twitter.com/mgurdlQs29 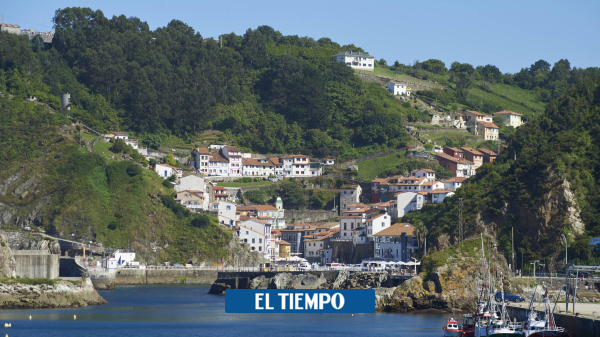 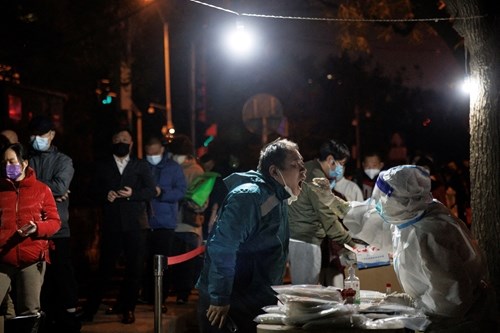 All Hong Kong residents to be tested for coronavirus