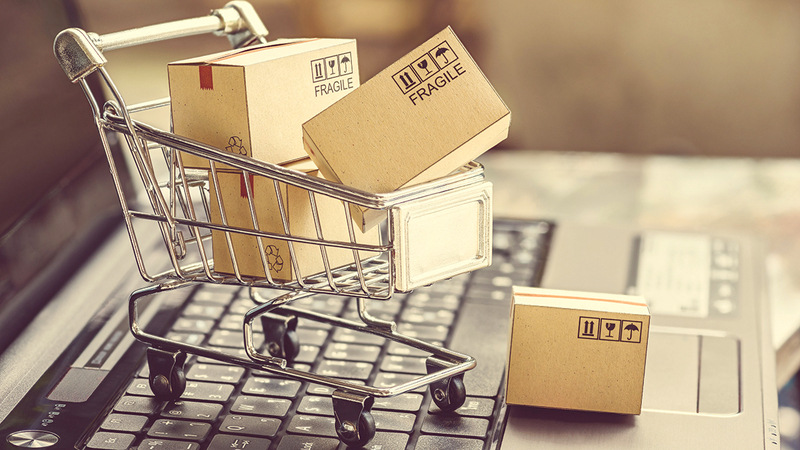 The Abu Dhabi City Municipality implemented a comprehensive campaign to limit selling without a license, targeting community members, in the areas located within the geographical areas of the municipality’s sub-centres, with the aim of introducing and raising awareness not to sell without a license, and clarifying the legal violations resulting from that, as well as educating community members to avoid dealing with sellers. Unlicensed persons, in order to preserve their safety and the safety of their family members in particular, and the health and safety of community members in general.

The campaign included educating community members about the laws and requirements of selling practice, and the need for sellers to obtain licenses from the concerned authorities in order to avoid violations, to enhance the civilized appearance and the healthy environment that Abu Dhabi enjoys, and to educate violators of the negative effects of such wrong practices.

The campaign included publishing a set of awareness leaflets through the municipality’s official accounts on the social networking sites “Twitter”, “Instagram” and “Facebook”, sending short text messages to many members of the community, and educating sellers about the necessity and importance of obtaining the necessary licenses before engaging in any activity. As well as educating community members to deal only with those who have a license to practice the activity from the competent authorities.

The municipality called for the necessity of obtaining the necessary permits to engage in any commercial activity from the competent authorities, and to abide by the required standards that guarantee the safety of society and the health of its members.