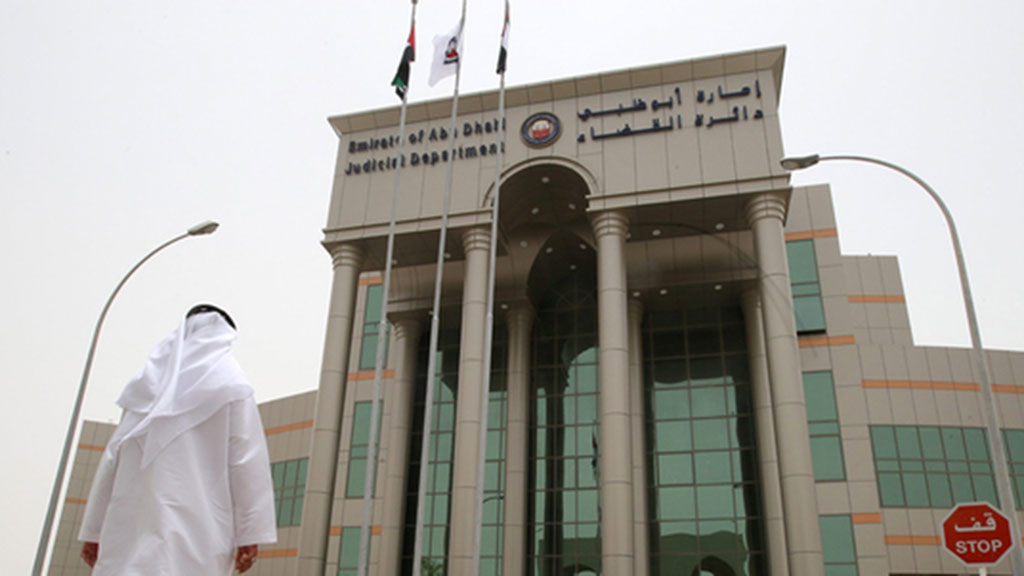 The Abu Dhabi Misdemeanors Court convicted an accused of attempting to seize cash, by pretending to be a merchant, and having a debt before the father of the deceased victim, demanding it be paid. However, the effect of the crime was disappointed, by reporting the incident and arresting the accused

The facts of the case conclude, as revealed by the investigations of the Public Prosecution in Abu Dhabi, that the accused communicated with the victim through an information technology means through the “WhatsApp” program, after finding his phone number published on a communication site specialized in publishing information about the deceased and placing his family’s phones. To receive condolences, and asked him to transfer an amount of 900 dirhams, to his bank account, claiming that the deceased had bought goods from him with that value, and when the victim asked to send the commercial license or identity card and contact the offender, he stated that he was mute and could not speak, so he informed the competent authorities after He had doubts about the veracity of that claim.

Through research, investigation and examination of the phone, the report of the Center for Criminal and Electronic Sciences at the Judicial Department proved that the phone used in the crime belonged to the accused, and the social networking account was linked to the phone number, in addition to that the file and the photos in it matched the attached conversations, and accordingly the Public Prosecution referred the accused. To the competent court, which sentenced him to imprisonment for a period of two months, with the erasure of all data, the confiscation of the phone and the closure of his account in the “WhatsApp” program completely.

For its part, the Public Prosecution in Abu Dhabi called on members of society to investigate the accuracy of any information that reaches them from unknown persons, and to work to ensure its authenticity before responding to it, and not to be lenient in responding to claims that may be simple or large with the aim of inflicting victims, including It blocks the way for the weak-minded who use the means of communication to commit their crimes.