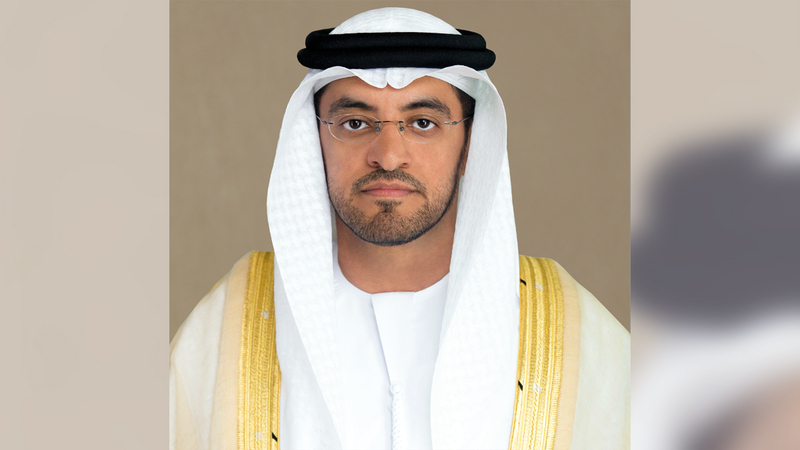 Abu Dhabi ranked first in the Arab world and in the Middle East, for the second year in a row, in the list of the most livable cities for the year 2021, according to the annual classification issued by the Information Unit of the Economist Intelligence, affiliated to the British Economist magazine.

According to the annual study conducted by The Economist magazine on cities with good quality of life, Abu Dhabi took its place in the new world rankings for the year 2021, advancing by seven additional places among 140 countries in the ranking, thanks to the rapid measures and cooperative approach followed by the Abu Dhabi government and all its departments in The fight against the pandemic, which enabled society to interact and continue in all societal, service, and economic sectors, especially the health sector, and allowed the emirate to achieve the best performance and register it earlier this year for the best response in the face of the pandemic globally.

The emirate maintained the first rank in the Arab world, followed by Dubai as the second best city to live in the Middle East, among all regional classifications related to quality of life during the current year, despite the great challenges that affected the classification of cities globally in terms of quality of life, which led to a decline in the quality of life in them. The ranking of some European countries within the index, which is based on the classification of cities according to 30 factors that are studied on the basis of a survey among the population and includes five main criteria and determinants that include stability, quality of the health system, culture and environment, quality of the educational system, in addition to the quality of infrastructure.

Head of the Department of Municipalities and Transport Falah Muhammad Al Ahbabi said: “We worked within a long-term strategy, and we look to the future in a proactive manner that enables us to achieve the aspirations of our people and focus on building people and responding to their needs. Today; Our new classification in the Department of Municipalities and Transport is an incentive to continue achieving more achievements.” He added: “We aspire to enhance the best level of quality of life in Abu Dhabi, by implementing our vision of providing sustainable services, urban environment and infrastructure that contribute to preserving our environment and bearing our authentic values, while at the same time achieving prosperity and prosperity for our land, people, sons and daughters in the future.”

He continued: “The Emirate of Abu Dhabi has achieved many achievements in all fields on the ground, which were indicated by many global competitiveness indicators, and Abu Dhabi constituted a unique experience to be emulated at the world level in social, economic and scientific development that forms the basis for the development of societies, through the application of Best practices and standards that confirm its pioneering role in developing visions on an international level and achieving an advanced position as one of the best cities to live in globally.”