Abu Dhabi boats prepare for the challenges of Lithuania 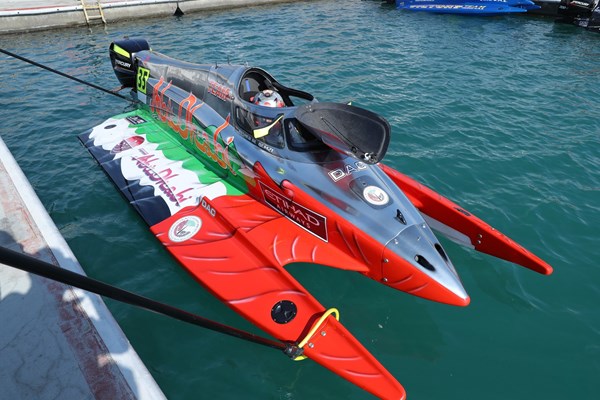 Tomorrow, “Saturday”, will meet in Lithuania, specifically in the city of Kobesex, the Abu Dhabi Formula One Team delegation in preparation for the first round of the Formula 2 World Championship, which will be hosted by Kubis from July 3 to 6, in a renewed start to the prestigious European Championship for the current season 2021, and the team meets Headed by Salem Al Rumaithi, Director General of Abu Dhabi Marine Club, contestants Rashid Al Qamzi and Mansour Al Mansouri, Radio Man Nasser Al Dhaheri and reserve rider Rashid Al Rumaithi.

The team’s boats underwent intensive training a few days ago at the team’s camp in Italy and for three consecutive days, in serious preparation for the launch of the first round of the championship, during which thirty boats from all over the European continent are expected to participate, while the Abu Dhabi team will be the only participant from outside the continent. .

The Abu Dhabi team was able to win the championship title twice through its participation from 2016 to 2020 through the brilliant contestant Rashid Al Qamzi, and is looking during this season to regain the title, which was won last season by the Portuguese Duarte Benefti through the pressurized championship that was held during the Corona pandemic in just two weeks of last September.

The team begins its participation in the championship by preparing and formally preparing tomorrow through competition, registration and technical examination ceremonies, then the start of the best time race “Monday”, and the competition concludes with the main race on “Tuesday” and the end of the championship. The red team recalls beautiful memories with the world championships, especially since the last participation was in the 2019 season, and the team seeks a strong start through this round at the opening of the season in order to compete for the world title.

The Formula 2 World Championship season begins with Lithuania, then the next rounds will start in September through Italy, then the two final rounds in Portugal. It is expected that the coming days will witness the unveiling of a fifth round across the European map of the competition.

Salem Al Rumaithi stressed the team’s readiness to challenge and compete for the title of the opening round of the championship, especially with the start of a training camp before the start of the competition. Al Rumaithi said: We are ready and ready to present a strong level in the next three days, and to represent the UAE in the first rounds of the world championship. 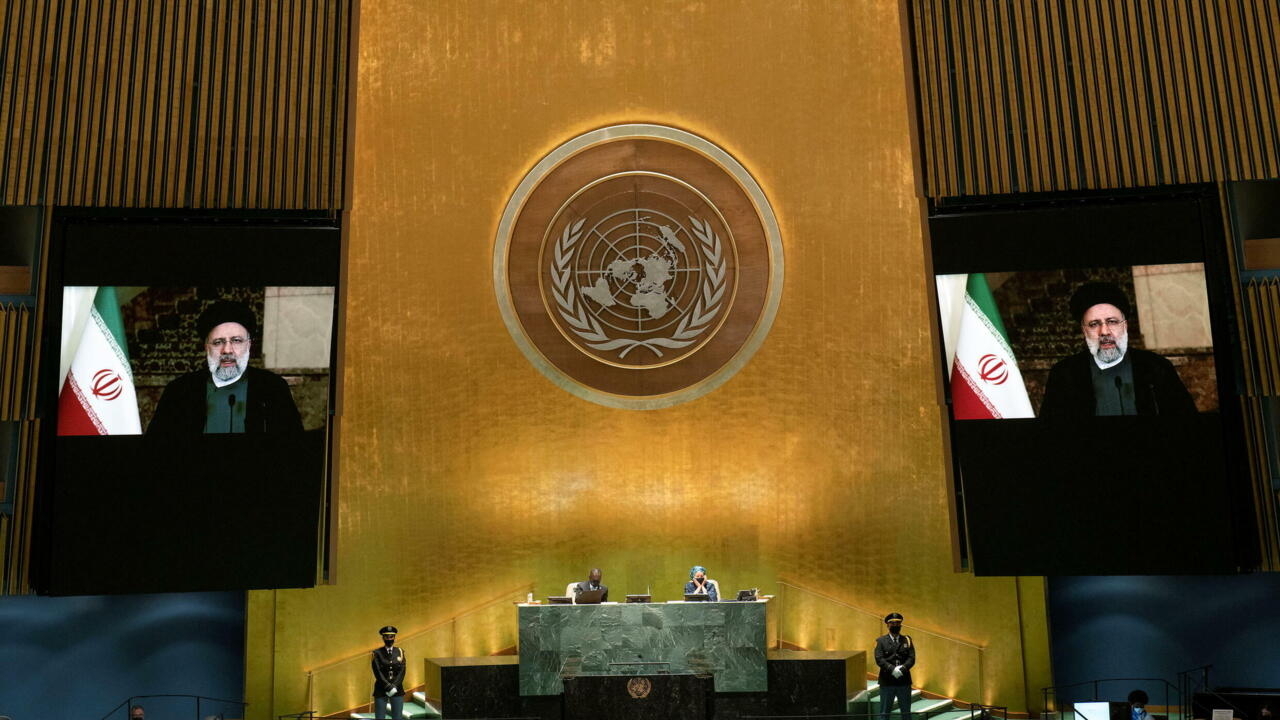