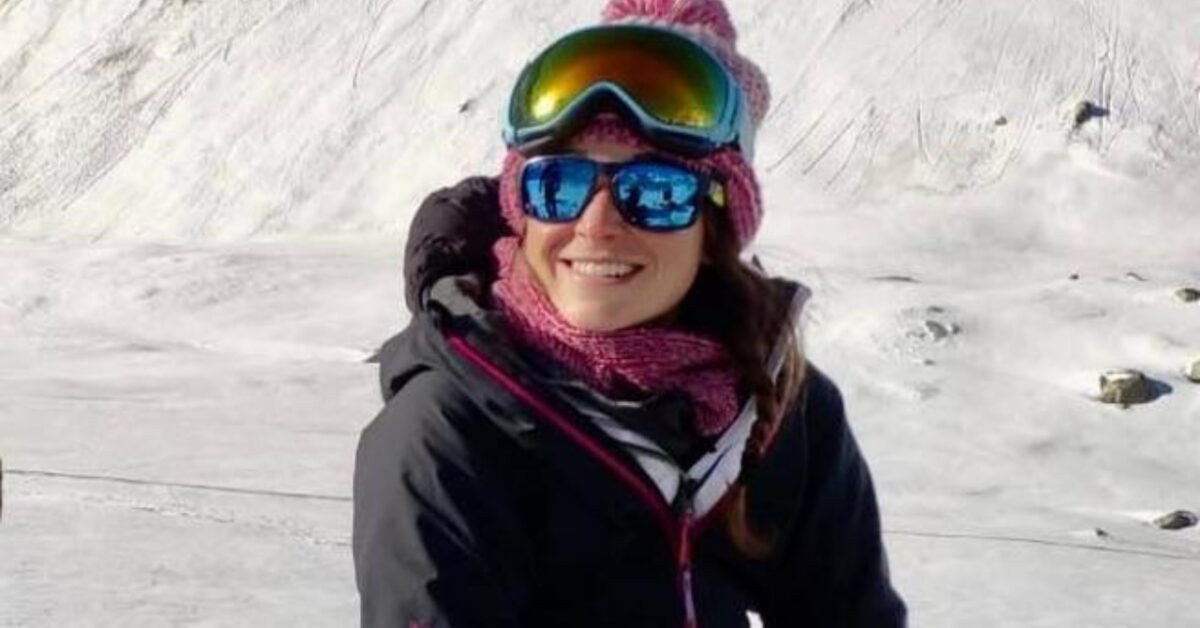 For Adele Milloz, 26, an accident while climbing the French side of Mont Blanc was fatal

A very serious tragedy occurred on the French side of Mont Blanc on Friday 12 August. Adele Milloz, former alpine ski champion, died while climbing. She was studying to become a mountain guide and on Monday she would finish the course. She was only 26 years old and another 30-year-old woman died along with her.

And the second play which affects young professional athletes, which occurred one day after the other.

Thursday 11 August, in Botsheitunellen, just south of Jørpeland, in the municipality of Strand in Rogaland, in NorwayHana Mazi Jamnik died.

The very young promise of the cross country skiing he only had 19 years and he was in Norway to carry out training sessions for the world championships to be held, in 2023, in his country, Slovenia.

As he went through a tunnel, a truck hit her in full at high speed, decreeing a practically instant death.

See also  Jessica Selassié: "Here's what happened between me and Barù at Davide's wedding" - Curler

The next day, Friday 12 August, it was Adele Milloz who tragically lost her life, former alpine ski champion.

The 26-year-old had finished her competitive career and had decided to train to become one mountain guide.

The accident would have happened in the late afternoon of Friday, on French side of Mont Blancwhile Milloz was making a climb.

She was enrolled in a course to become a professional mountain guide at the Chamonix national ski and mountaineering school and on Monday he would finish his lessons and acquire the patent.

To notice the body of the 26-year-old and the other 30 year old woman who was with her, would have been mountaineers on their way to the top of the mountain.

To bring both the two bodies to the valley and the climbers who found them, a helicopter of the authorities.

Now yes will investigate to reveal the causes which led to the fall of the two climbers and their consequent death. After the first surveys, it seems that there were no landslides in the hours preceding the discovery of the bodies.

An extraordinary career in skiing, that of Adele, who graduated in 2017 world champion of ski mountaineering, sprint and individual, in 2018 it was European champion in the sprint and finished fifth in the famous competition on the Pierra Menta. 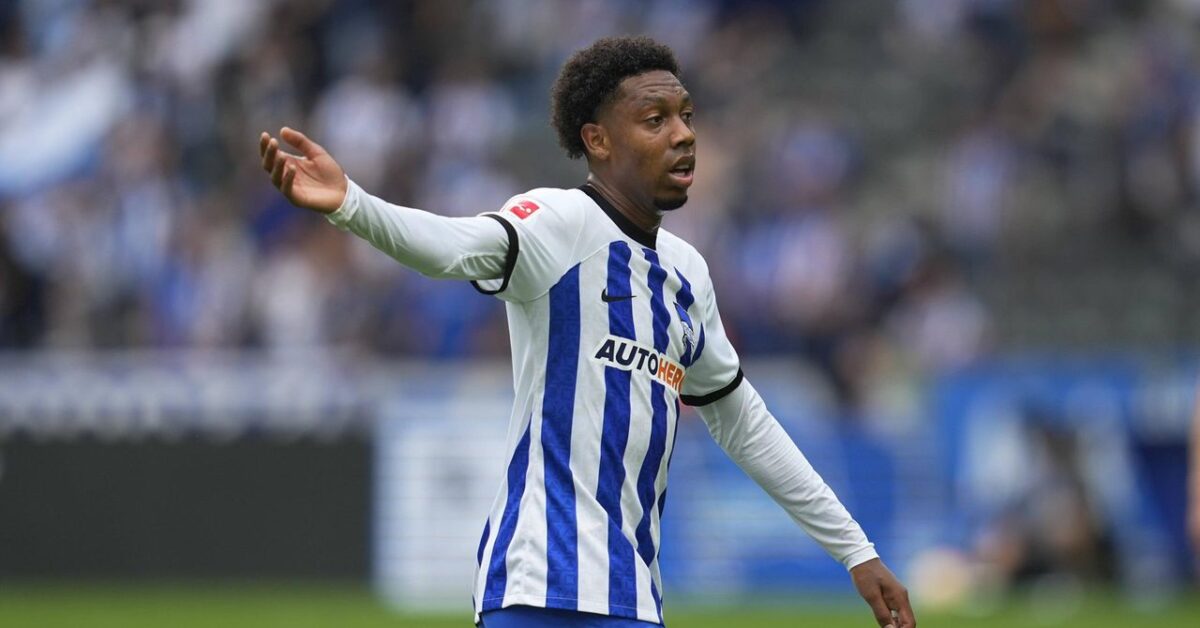 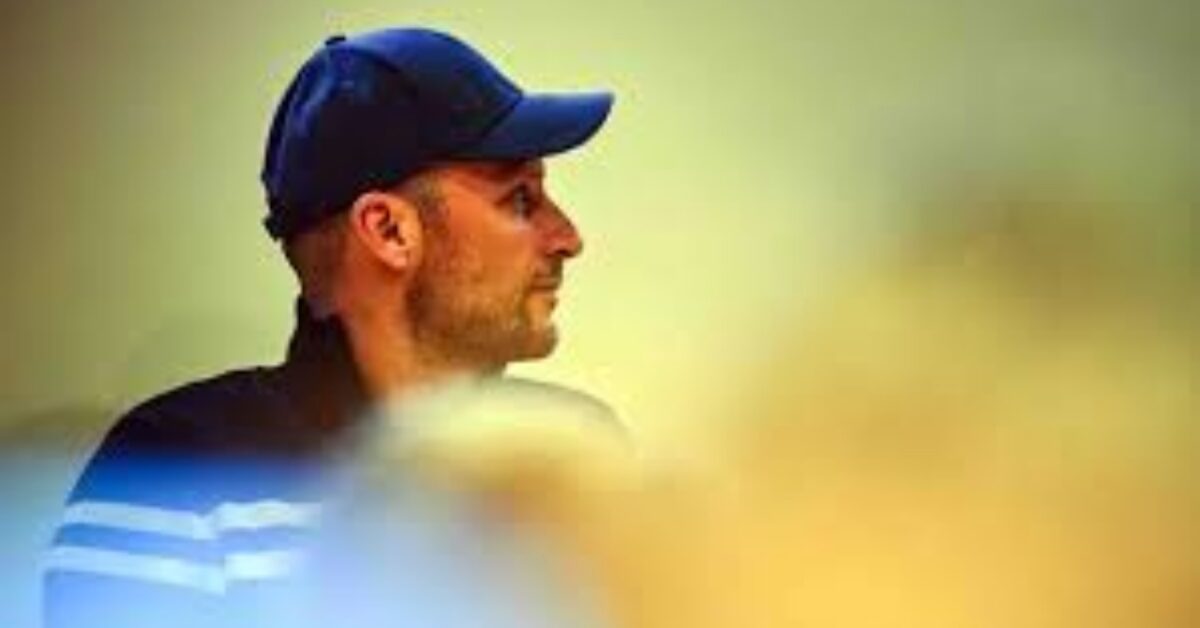 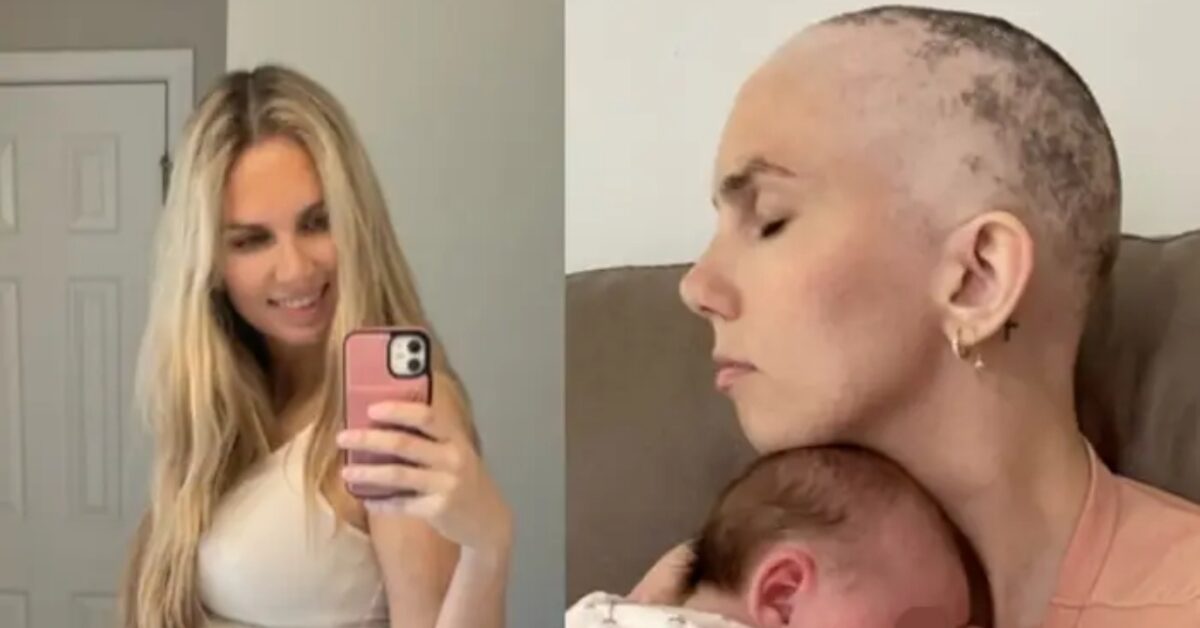 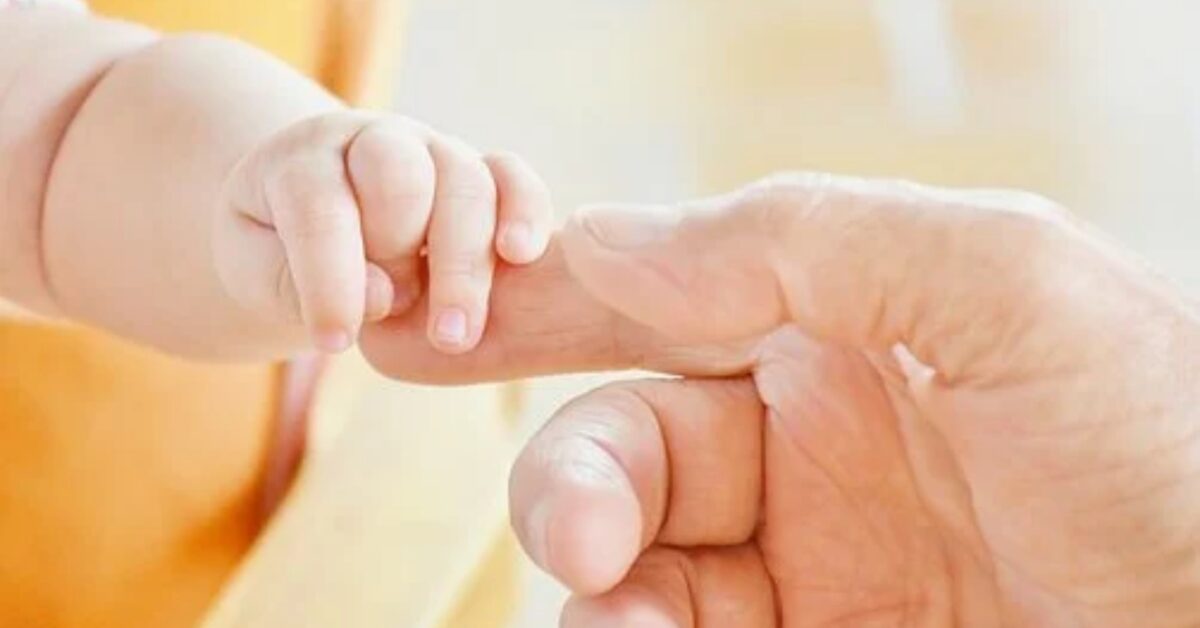 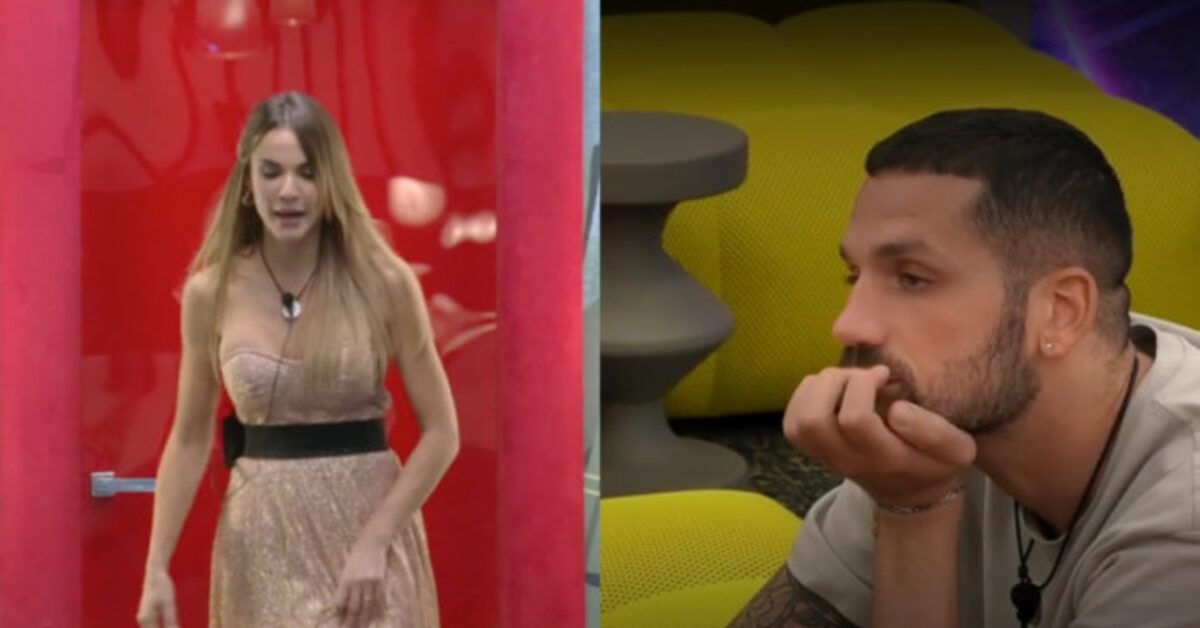 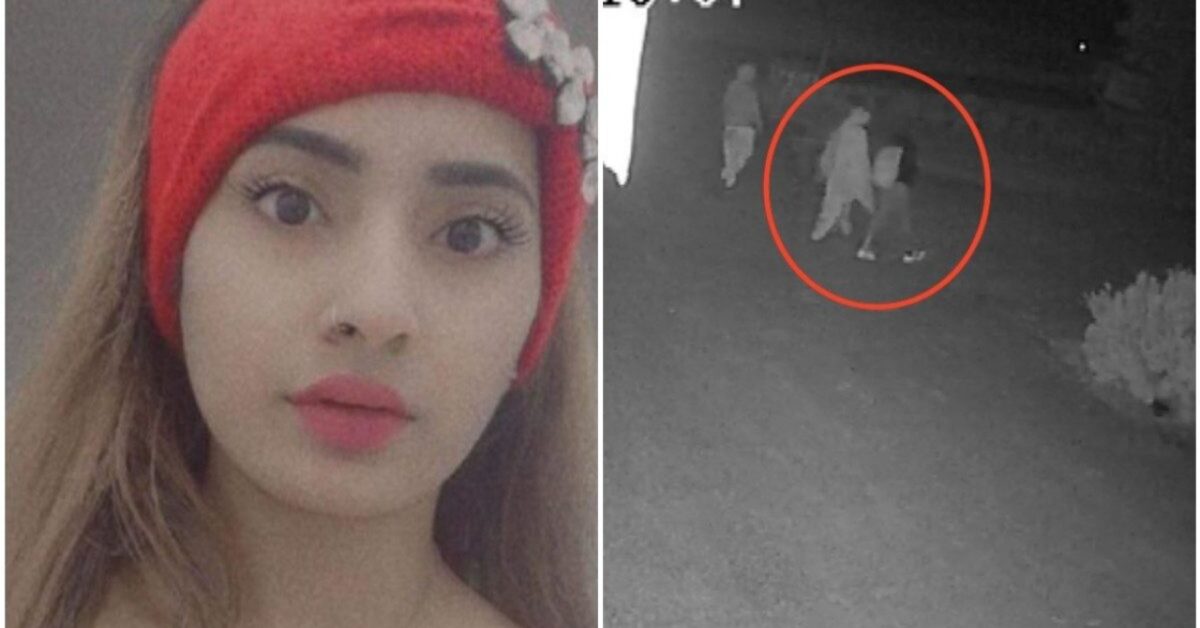