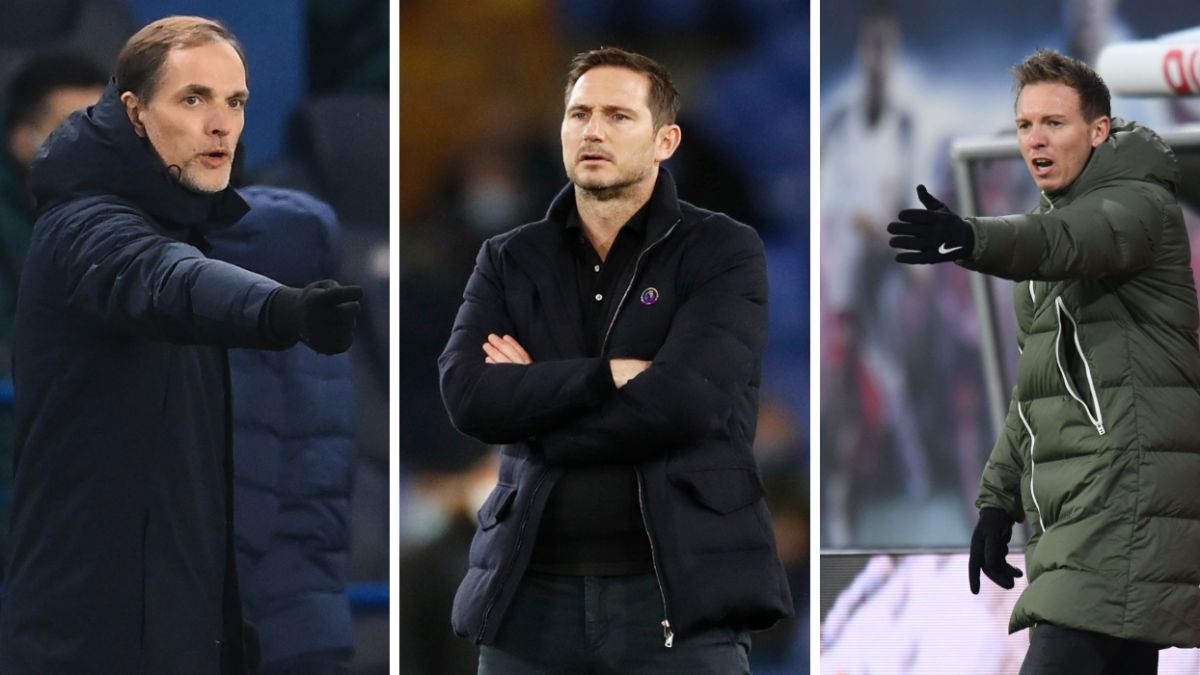 In early December, Lampard’s supersonic Chelsea puzzle wasn’t complete, but he was taking the right steps. After eleven days, Londoners they marched in third position with 22 points in a tough contest with Tottenham and Liverpool, leaders with 24. A month and a half later, the leadership is more than three games away, 11 points, the distance that separates him from United. A eighth position and a feeling of doubt installed that do not go according to the almost 250 million euros invested in summer.

HoweverThe results are not the biggest concern, but a dangerous lack of identity which means that options are already being considered in the noble part of the club, as well highlighted ‘The Athletic‘. And in this search for identity, this medium points in the direction of a specific country, Germany. Roman Abramovich trusts Lampard, but there are reservations and the success of the horde of Teutonic coaches in modern football attracts much attention at the Stamford Bridge offices. Julian Nagelsmann, Ralph Rangnick, Thomas Tuchel and Ralph Hasenhüttl appear in the pools that reveals this medium.

The love for a German coach is not accidental and less so in a great Premier League, as the precedent set by Jurgen Klopp could hardly have been more successful. Not only because of the extras that he has contributed to Liverpool’s record, but also because of having achieved that style of play of the Reds be recognizable and is an extension of the tactical ideology of your coach. In short, that identity that Lampard’s Chelsea suffers from. Klopp has been with the German technicians the same as Guardiola was with the Spanish in his day or Mourinho with the Portuguese. In London they already joined the Mourinho trend by hiring André Villas-Boas and now intending to join the Jurgen fashion.

In search of the awakening of the stars

Last year, Lampard handled the hot potato that supposed the team of which he is legend. With no option to sign, sanction through, he used the new sap of young people like Tammy Abraham or Mason Mount to act as medicine for possible headaches. The result was successful. Qualified for the Champions League, a solid base was achieved to add the millionaire pieces that were cooked. Havertz, Werner, Chilwell, Ziyech and even a substitute for Kepa (Mendy), accompanied by a free and experienced Thiago Silva, completed a recipe that was presumed infallible. 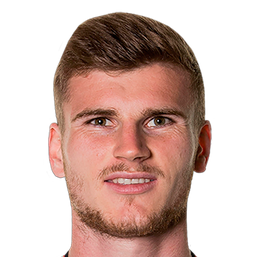 However, despite the green shoots at the beginning of the season, the results were coming, but it was still to find a solid game with which the team could identify. The schemes danced and the two big stars, Havertz (80 million) and Werner (53), did not shine. In that instability, the points began to stop arriving and in a month and a half the doubts have gone in crescendo. While the performance of Timo and Kai has followed the opposite slope. Germans and from the Bundesliga, both, here the shortlist of desired comes into play that manages ‘The Athletic’. 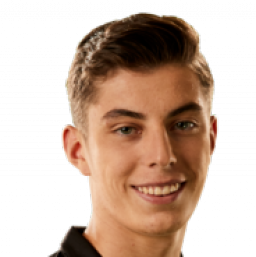 A goal and three assists for the former Leverkusen and four and five for the former Leipzig in the Premier. Insufficient baggage. But beyond statistics is the feeling that neither one nor the other have found accommodation in Lampard’s schemes. A technician who has tried to change his drawing and the positions of his stars without discovering the secret potion. As a false forward, behind the ‘9’ or heeled to a band, the first; as a reference or as far left the second, each day drier. But the key has not been pressed.

The Bundesliga as an energy drink

Hence the Nagelsmann (the most desired), Tuchel, Rangnick and Hasenhüttl enter the scene. They all have proven experience in the Bundesliga, the competition in which Kai and Timo shone, in addition to sharing a language with the aforementioned protagonists. In addition, in all cases they have managed to make their teams draw a recognizable style of play. Nagelsmann is, at 33, the favorite for his success and tactical variety. Rangnick was the architect who made the Red Bull machinery work like a charm. In Tuchel’s case, his success at Dortmund and Mainz 05 is pursued more than in Paris.

While the last of the list, Hassenhüttl, has a strong point in his favor: he already trained Werner at Leipzig before taking charge of Southampton, where he has also managed to impregnate the team with his idea and is one of the coaches of the moment in the Premier. As he has shown on several occasions his opinion about the use made of his former pupil, whom considers that he is not being managed in the best of ways. Resuscitating the strong investments of the summer are the main task entrusted to whoever is sitting on the bench blue. If Lampard cannot, at Chelsea they seem to be clear about where they want his successor to come from … 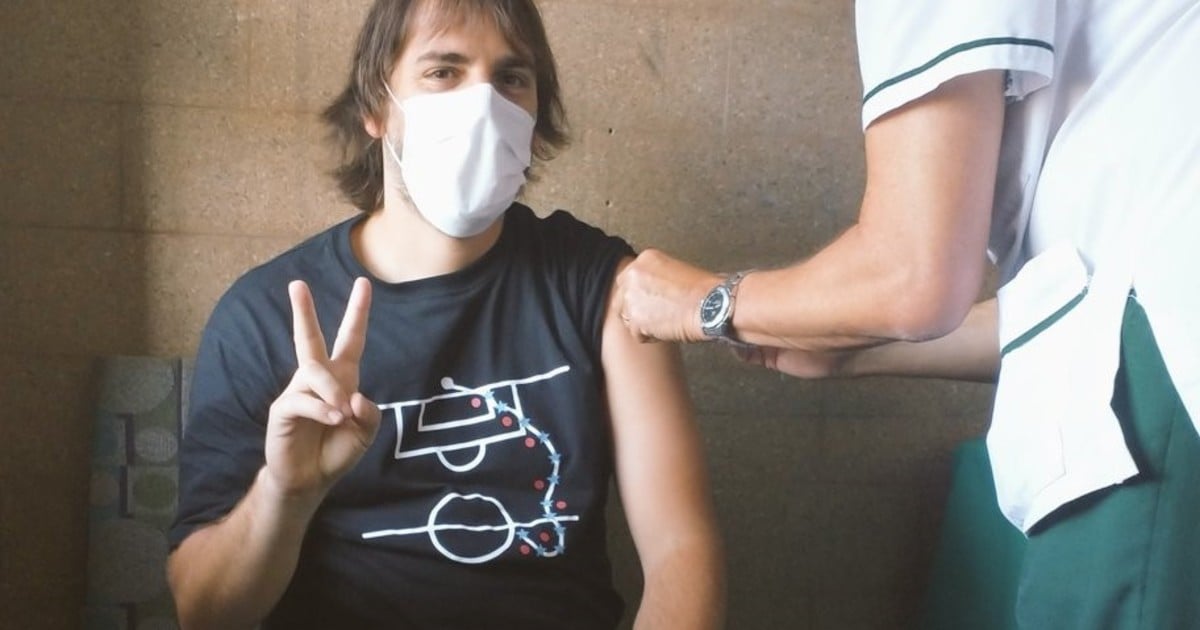 Skiing The Norwegian skier wanted to make “bolshunovs” for a Swedish star, but restrained his mind: “I just wished him a Merry Christmas”