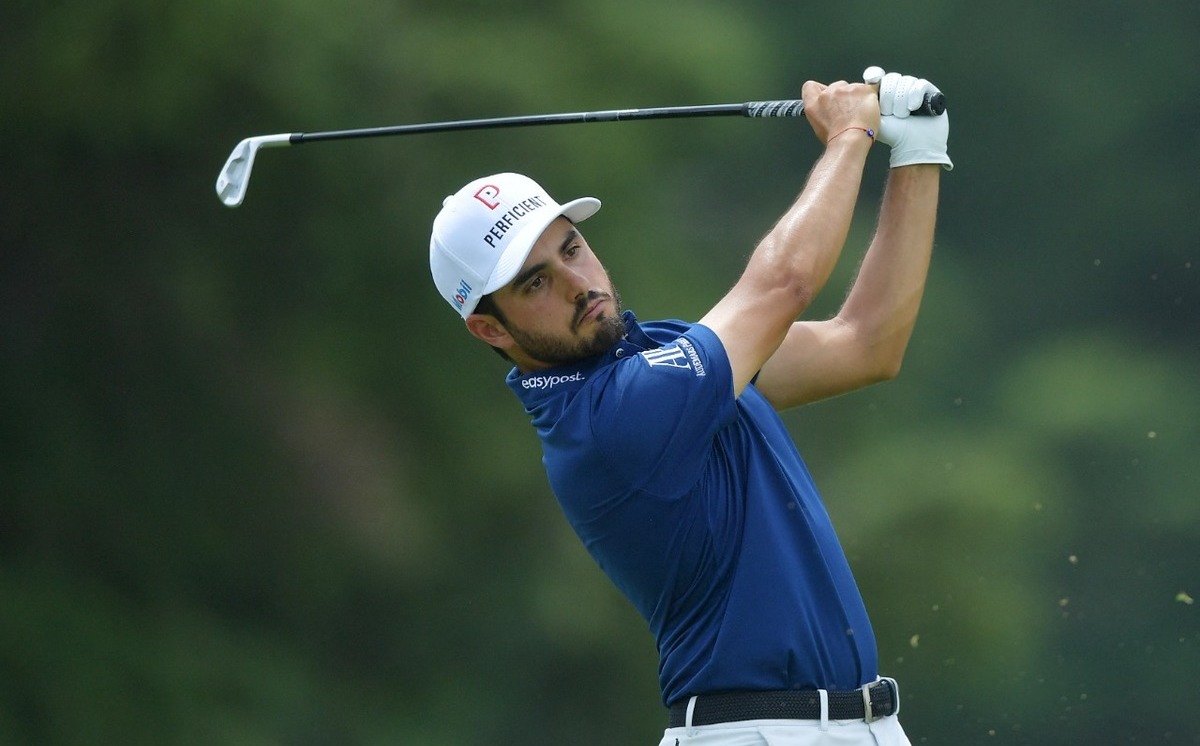 In one of the longest tiebreakers in the history of the PGA circuit, American golfer Harris English beat compatriot Kramer Hickok on Sunday in an eight-hole playoff to lift the tournament PGA Travelers Championship.

Cromwell’s Victory at the TPC River Highlands (Connecticut) was decided in an exciting eight-hole playoff, which equaled the second longest ever.

The only longest tiebreaker was that of the 1949 Motor City Open which had to stop at dusk, proclaiming both competitors, Cary Middlecoff and Lloyd Mangrum, tournament co-champions.

This Sunday, the finalists hit their first seven holes wide before English made a 20-foot birdie putt in the eighth.

“It was incredible,” said the winner. “The fans have kept us in the game. Hats off to Kramer. What a competitor.”

“What an experience. The fans are always incredible here. I’m glad I put on a good show for them,” said English, the world ranking number 19, who won the fourth trophy of his career. “It was a very tough battle,” agreed Hickok. “He played hard. He fought a lot. There were times when I put him in a bind, he put me in a bind, and he came out with flying colors and he’s a true champion.”

“It has been a privilege. I am going to take advantage of this to continue my career and I hope to learn a lot from it,” said the world ranking number 331, who was seeking his first PGA title.

English, who added a final round of 65 strokes, and Hickok, who signed 67, finished with a cumulative 267 strokes, one over Australian Marc Leishman and two over Abraham Ancer.

The Mexican, still hunting for his first PGA trophy, finished with a final card of 65 strokes and satisfied with his performance this week, which began with physical discomfort.

The 30-year-old Mexican has finished second in four PGA tournaments since 2019 and last year he co-led the Augusta Masters after the first two rounds.

The Spanish Jon Rahm, brand new world number one and winner last week of the United States Open, did not participate in the PGA Travelers.