About 200 mayors, pending the schism between PP and Citizens in Granada 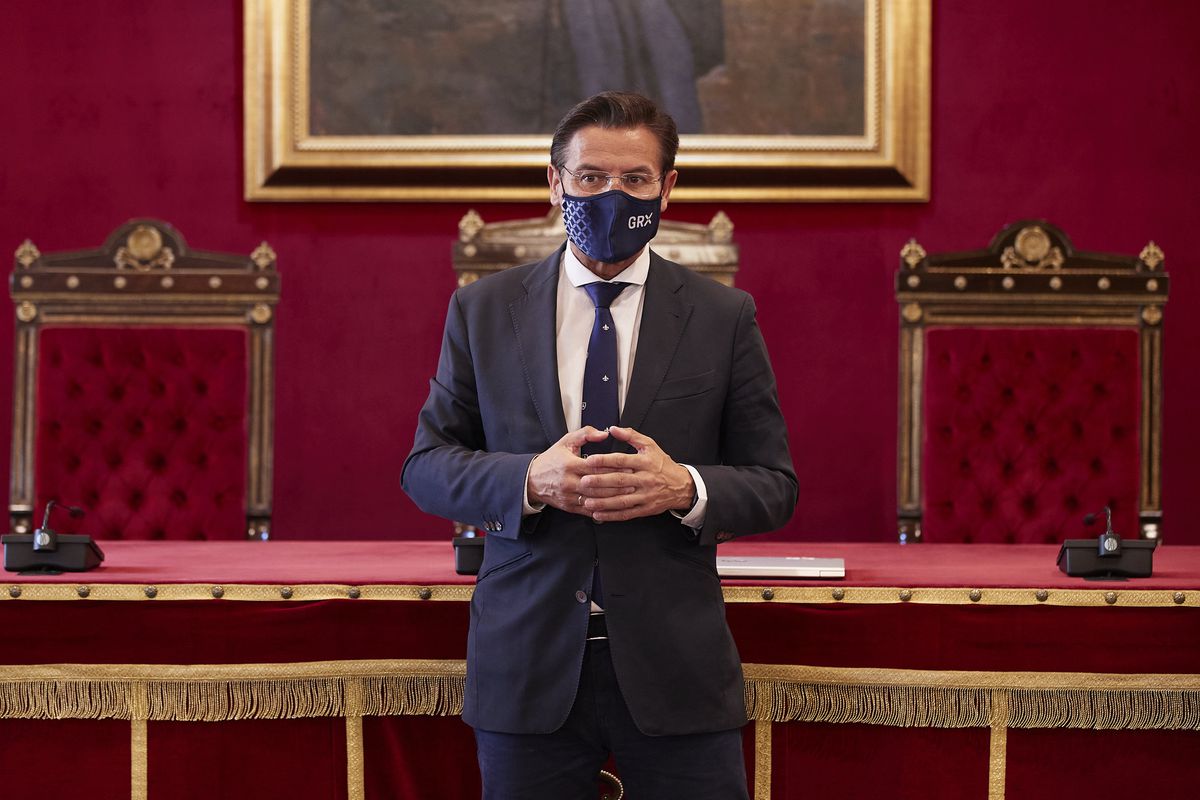 Just two months ago, the motion of censure by Citizens of the PP in Murcia triggered a national political earthquake that ended up causing elections to be held in Madrid, with a very bitter result for the party of Inés Arrimadas, which became extra-parliamentary in that community . The precedent of this butterfly effect has activated the alarms in several consistories governed by PP and Ciudadanos after attending the open crisis between the two parties in the Granada City Council (232,000 inhabitants), the main mayor of Cs, which hangs by a thread after that the popular councilors withdrew their support for the mayor, Luis Salvador.

The PP and Ciudadanos have government pacts in about 200 municipalities, and the Arrimadas party supports the PP in cities as important as Madrid, Zaragoza or Malaga. Officially, Cs and PP deny that there is a risk that the Granada crisis will affect other agreements, but in Cs there are sectors that are pressing for the party to show its teeth more to the PP with its power to overthrow governments.

Granada is altering the relationship between the PP and Ciudadanos, deteriorated since the motion of censure in Murcia, but which Inés Arrimadas had tried to redirect with a private meal that she proposed to Pablo Casado a few weeks ago and that revealed The confidential. At that meeting, the Cs leader and the PP leader read the list of grievances, according to sources familiar with the appointment, but they also took a step to rebuild relations and there was a non-aggression agreement, which came after the general secretary of the PP, Teodoro García Egea, would have proclaimed that from Murcia he opened the doors of the PP to all the leaders and militants of Cs. The climate had improved between the two formations until the conflict in Granada arrived, a movement that in the leadership of Arrimadas is seen as a “revenge” of the former secretary of Organization of Cs, Fran Hervías, now under the orders of the PP, and that it has once again muddied the waters in the center right.

The PP and Ciudadanos share two autonomous governments (Andalusia and Castilla y León) and almost two hundred municipal executives, the majority led by the PP. The popular mayors of Madrid, Zaragoza, Malaga, Alicante, Córdoba, Oviedo, Santander, Salamanca, Teruel, Pamplona and Tudela (Navarra), among others, depend on the support of Cs. Meanwhile, those of Arrimadas have the mayoralty of Palencia with the support of the PP, and they had that of Granada, until the current crisis. The direction of Ciudadanos has decided for the moment not to activate any retaliation against the PP for withdrawing support for Luis Salvador, according to sources in his leadership, but there are movements in the background, more discreet, so that the PP is aware of what is in progress. play.

The deputy mayor of Madrid, Begoña Villacís, has ratified her support for the mayor of the capital, José Luis Martínez Almeida, but at the same time has reminded him that it depends on her to remain in power. “What is happening in Granada would be unthinkable in Madrid. Very proud to be a guarantee of loyalty, stability and good governance ”, he declared. The mayor of Zaragoza, Jorge Azcón, of the PP, has received a call from the Citizens’ leadership reproaching him for what happened in Granada, although he has been guaranteed that the agreement signed in the city will be fulfilled. In some municipal governments of the PP the discomfort caused by the crisis is recognized, because there are still two years until the municipal governments and there is a risk of instability. The national leadership of Cs has contacted that of the PP to state its discomfort with the decision to withdraw its support in Granada.

The backdrop is the shadow of an electoral advance in Andalusia. Sources close to Luis Salvador fear that the conflict in the city seeks to provoke an image of instability among the members of the Board that could serve President Juan Manuel Moreno Bonilla (PP) to justify an advance. The Arrimadas party does not want this scenario in any case, given the risk of a bump at the polls, which also explains its caution. But the tension has soared between the partners.