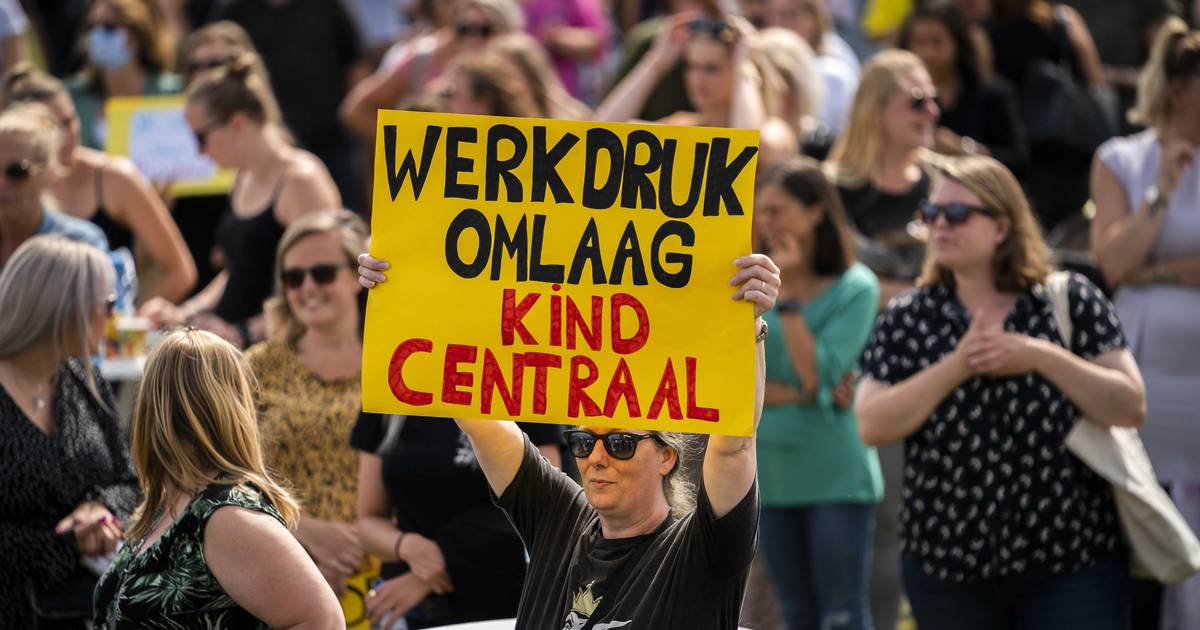 The staff themselves also have requirements: some have been on strike in recent weeks, because they want to reduce the size of toddler groups. In addition, the FNV members state, among other things, that the group helpers should return; so that they can give all the attention to the children, instead of the dirty dishes.

ABN Amro refers all wishes to the land of fables for the time being. “As long as nothing is done to solve the staff shortages, the ambition to make childcare more accessible threatens to fail. After all, a larger influx will only lead to further increasing waiting lists. This is an undesirable situation,” said the bank.

Emmeline Bijlsma, director at the Childcare Branch Organization, responds: “To prevent long waiting lists from arising, which means that (working) parents get into a slump, a new cabinet must, as far as we are concerned, follow the advice of the SER, and at the same time take action. develop to solve the major shortage of employees; together with the industry.”

According to the trade association, this can be done, for example, by making it possible to organize work differently and by broadening the limited group of courses that qualify for childcare.