SAO PAULO (Reuters) – Brazil’s soybean crop this year will be below expectations, the Brazilian Association of Vegetable Oil Industries (Abiove) said on Wednesday, which reduced its harvest forecast by 4.8 million tonnes due to to climate problems.

The forecast volume, of 140 million tons, is still a record level, but the association that brings together the main trading companies and grain processors admits the possibility of further reductions in the estimate, depending on the evolution of the weather, especially the drought in the South.

“This is an adverse situation and Abiove will continue to monitor the evolution of productivity over the next few weeks to assess possible future losses caused by atypical weather conditions”, said the association’s chief economist, Daniel Amaral, in a note.

The harvest projection –which is in its initial phase– still exceeds the maximum obtained in the previous harvest, of 138.5 million tons. This happens due to the growth of the planted area.

Even so, Abiove lowered its estimate of soybean exports and stocks in Brazil, the largest producer and global exporter of the oilseed.

The country’s grain shipments are estimated at 91.1 million tons in 2022, still a record level, compared to 93.4 million in the previous projection and against 86.1 million in 2021.

Brazil’s ending soybean stocks are now estimated at around 4 million tonnes, versus 6.4 million in the previous estimate.

Abiove maintained its forecast for soybean processing in the country at a record 48 million tons in 2022, versus 46.5 million in 2021.

See also  In the video.. Dozens of victims after a rock wall fell on the heads of tourists 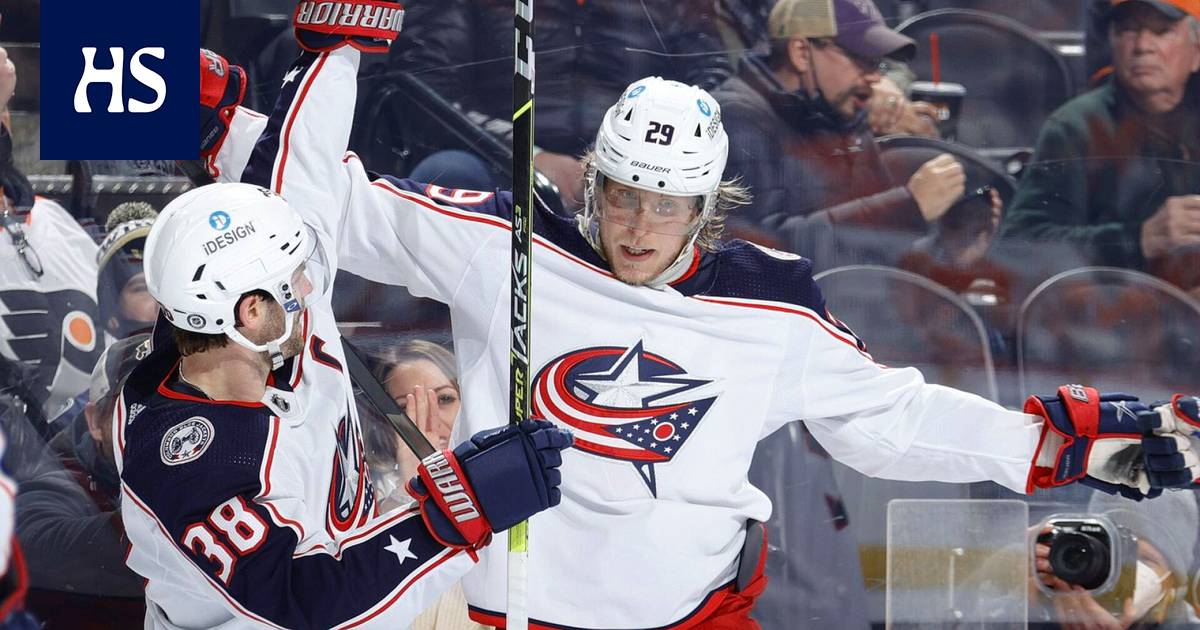 Covid, "Italy among 5 countries in the world with the most infections in 7 days"