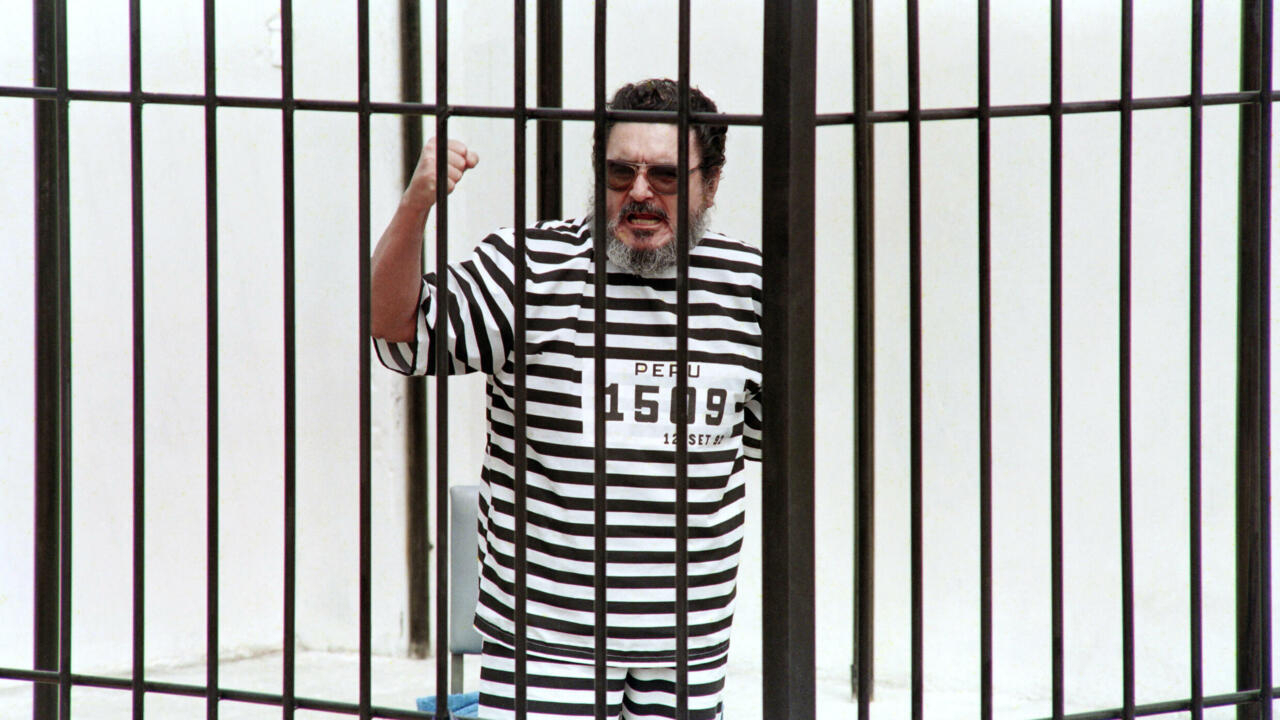 The 86-year-old head of the defeated Peruvian Maoist guerrilla Sendero Luminoso was transferred from the maximum security prison to a hospital for health problems, the National Penitentiary Institute (INPE) reported.

“After receiving a visit from his defense attorney, the inmate (Guzmán) was transferred voluntarily in a SAMU ambulance to a nearby hospital” to the Callao Naval Base prison, where he is serving his life sentence, said INPE in a statement posted on his Twitter account.

Captured in 1992, Guzmán has suffered health problems since Saturday, July 17, for which he had been examined by doctors in prison, but refused to be taken to hospital, according to INPE.

The former university philosophy professor was visited by delegates from the International Committee of the Red Cross (ICRC) and officials from the Ombudsman’s Office, “but he again refused to be transferred” to the hospital, said INPE.

The statement does not mention the ailments he suffers, but on Monday the Interior Ministry had indicated that Guzmán suffered “a drop in blood pressure” on Saturday morning.

The Sendero leader was sentenced to life imprisonment as the intellectual responsible for one of the bloodiest conflicts in Latin America, with almost 70,000 deaths in two decades (1980-2000).

Intelligence agents detained him on September 12, 1992, without firing a shot, hidden in a three-story house in the Surquillo district of Lima, where a ballet academy on the ground floor functioned as a facade.

With him also fell Elena Iparraguirre, also from the Sendero leadership, whom he would marry in 2010 in prison. She is now 73 years old.


Following his capture and other coups by the security forces, Sendero’s action began to decline, but a remnant group still operates autonomously in a remote coca-growing valley.