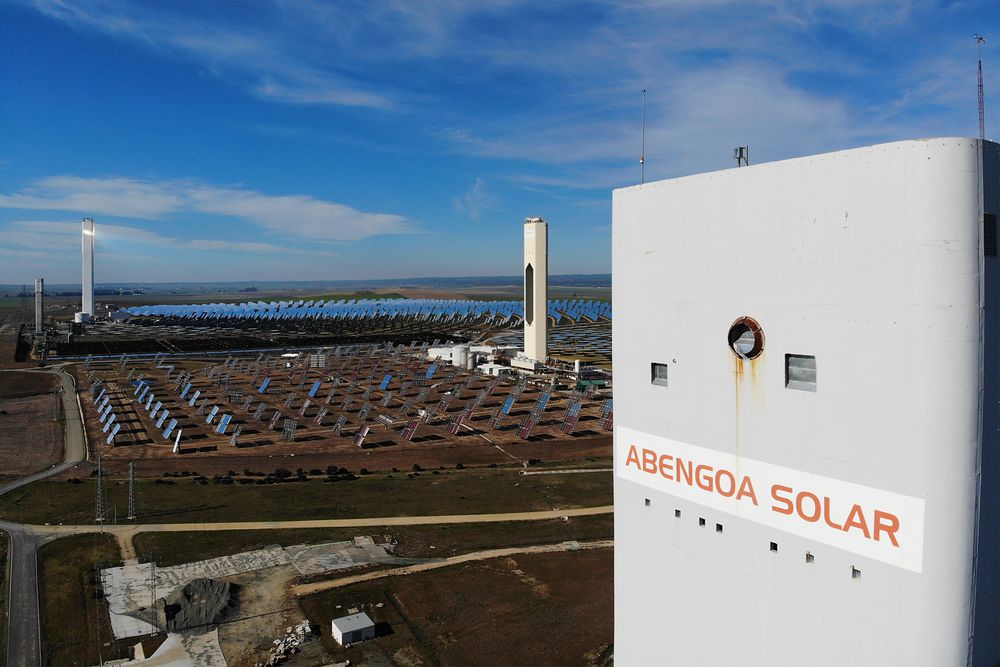 The future of Abengoa is more up in the air than ever after presenting its parent bankruptcy on Monday. However, company sources believe in its viability and are confident of reaching a new refinancing agreement. Minority shareholders, faced with the board, are also betting this way. “We need help from the Government, through the SEPI rescue fund,” says Clemente Fernández, candidate for the group’s presidency. While this underlying problem is being resolved, the CNMV opened a sanctioning file on Tuesday against the old council for not submitting the 2019 financial report.

After years of turbulence, the present and the future of Abengoa look rough. The bankruptcy filed by its parent company put the finishing touch on years of financial difficulties, although the company opts for an optimistic tone and hopes to revive its business. To achieve this, it has few options: almost the only viable alternative is that it receives from the State the economic injection it needs to survive.

In the last refinancing attempt, the maximum amount agreed was 250 million. And according to sources familiar with the conversations, after the deterioration in recent months the need will be higher. And where could that amount come from? After the failure in the attempt with the private sector, it only remains to wait for the Government to turn on the tap. The road will not be easy, since it is necessary to see how to convey the aid – if it is granted – but all eyes point to the rescue fund for strategic companies managed by the State Society for Industrial Participations (SEPI). Official Abengoa spokespersons prefer not to make statements: “We are in a bankruptcy process and the company cannot and should not comment on it,” they point out. And market sources assure that there have not yet been official talks.

On the part of the minority shareholders, faced with the current board of directors – they have forced an extraordinary meeting to take control – the possibilities of saving the Andalusian firm go through this same route. “We will have to find a solution, but I am optimistic. If the bank turns to profile, logic says that it should be the Government that saves the company. My goal is to go to the SEPI fund, ”says Fernández, who hopes to take over the reins of the company on Thursday of next week.

A change in the leadership that this Tuesday gained more force if possible after the announcement of the National Securities Market Commission (CNMV) to open a sanctioning file against the previous Abengoa board for not submitting the accounts for 2019. An infraction that is considered “ very serious ”, which could mean the disqualification of their positions (the president was Gonzalo Urquijo and the directors, Josep Piqué, Manuel Castro Aladro, José Luis del Valle Doblado, José Wahnon Levy, Ramón Sotomayor Jáuregui and Pilar Cavero Mestre).

The confrontations in the upper management of Abengoa have been varied and many of them will be resolved in court. This Tuesday it was the turn of the lawsuits of the companies Inversión Corporativa, Ardachón and Finarpisa, led by the Benjumea family and other Abengoa shareholders, who demanded compensation of 1,000 million from Banco Santander and HSBC. The petition was rejected, although the ruling is not final and can be appealed to the Provincial Court of Madrid.

On the financial side, Abengoa’s numbers accumulate a liability of around 6,000 million. Thus, in case of going to contest the entire group would become the largest suspension of payments since the Great Recession. Something they want to avoid by all means. At the moment, it has only been presented by the parent company – it accumulates a debt of about 1,000 million – which is hollow in content and does not even have employees.

In this way, for the moment the suspension is limited to one part, although sources familiar with the financial position of the firm acknowledge that there is a risk that it will drag the rest of the subsidiaries with it. This could affect the request for aid to the Government, since it could be understood as a symptom of lack of viability. To access the SEPI rescue fund, several requirements have to be met: the company has to be strategic and viable, and it has to present a plan to repay the aid, among others. In addition, the fund can only come to the aid of the hole caused by the coronavirus. In other words, it could not plug a bloodletting prior to the pandemic. The good eye of the Baviera clinic 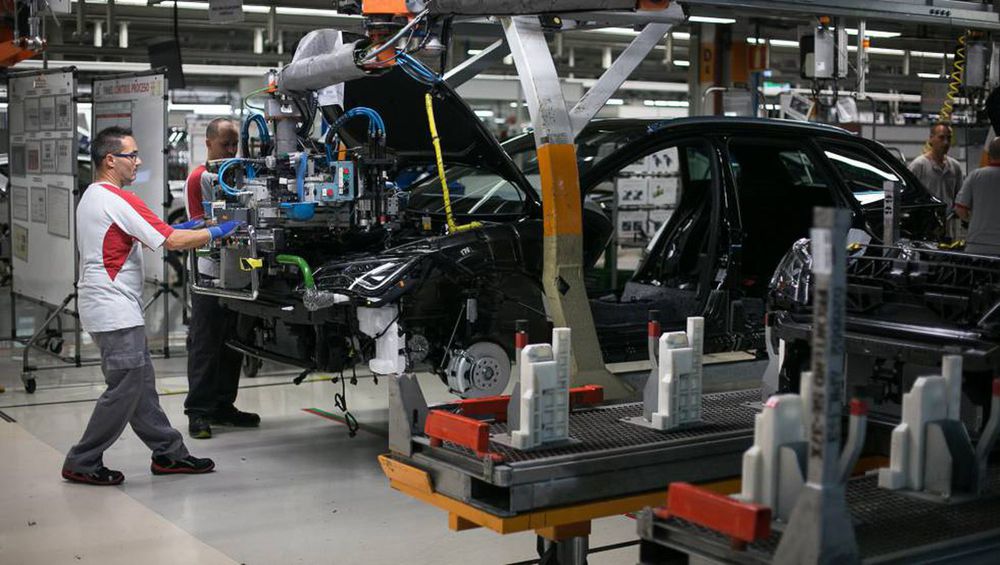 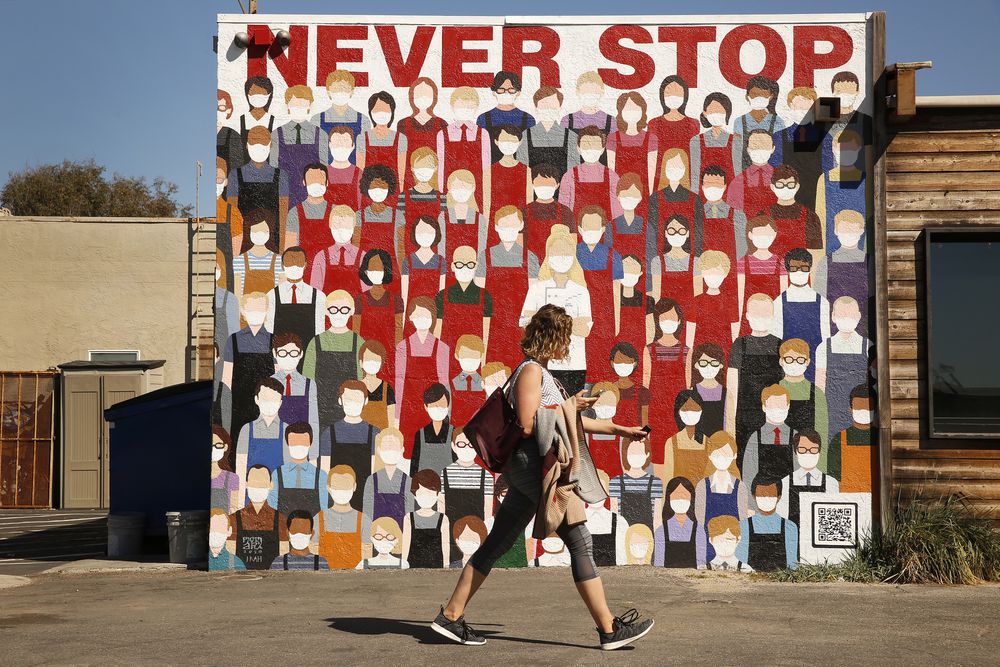 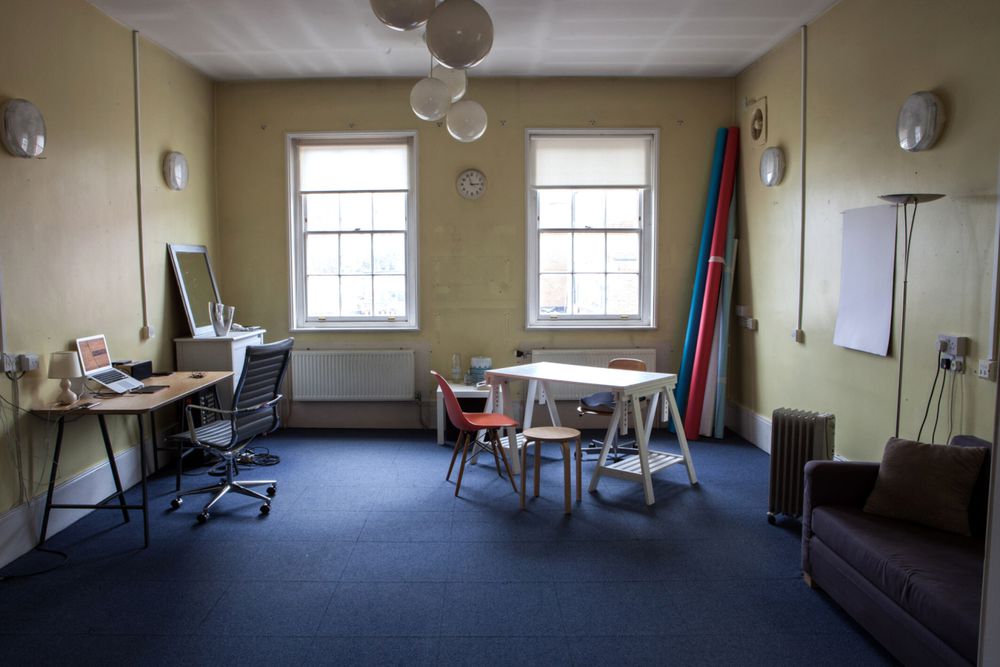 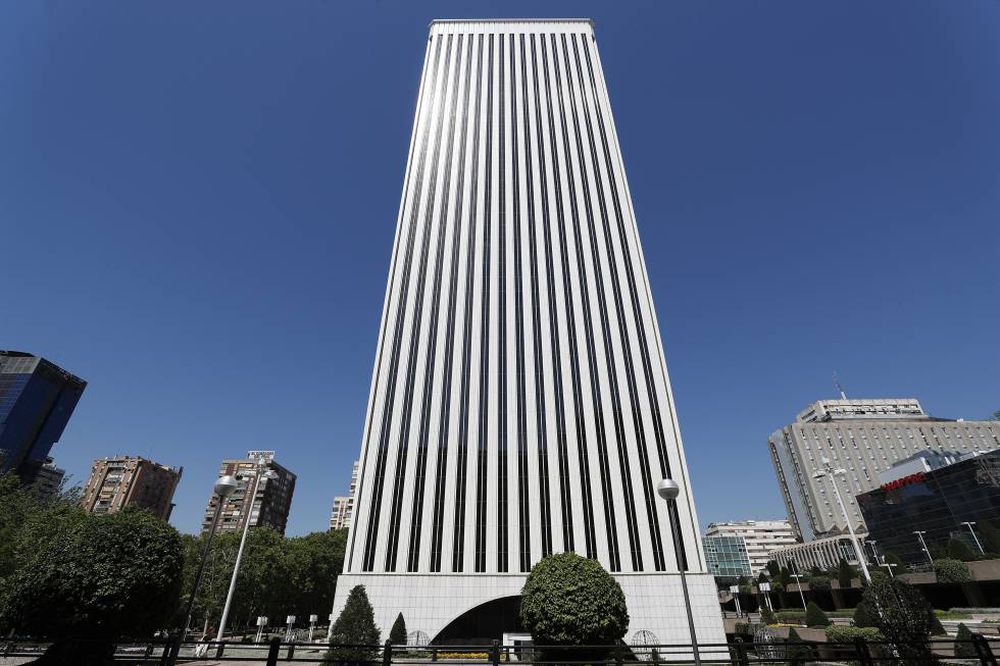 Apl. In the midst of the crisis, young workers deprived of benefits

Virtual tour of Super Nintendo World: these are the attractions of the theme park for gamers