Abdullah bin Zayed: We are keen to strengthen the partnership with France

The two sides also discussed a number of regional and international issues of common interest, and they exchanged views on developments in the Middle East region and ways to advance the peace process, in a way that contributes to enhancing security and stability in the region.
His Highness Sheikh Abdullah bin Zayed Al Nahyan and His Excellency John Yves Le Drian reviewed the developments of the new Corona virus (Covid-19) and the efforts of the two countries to confront its repercussions, in addition to the importance of strengthening international collective action to ensure that the disease vaccine reaches all countries. His Highness Sheikh Abdullah bin Zayed Al Nahyan affirmed the depth of friendship and strategic cooperation between the two countries, pointing to the UAE’s keenness to strengthen and strengthen the existing partnership with the friendly Republic of France in various fields, and to expand and develop horizons of joint cooperation, in a way that achieves the common interests of the two friendly countries and returns good For their people. The meeting was attended by Ali Abdullah Al-Ahmad, the country’s ambassador to the French Republic. 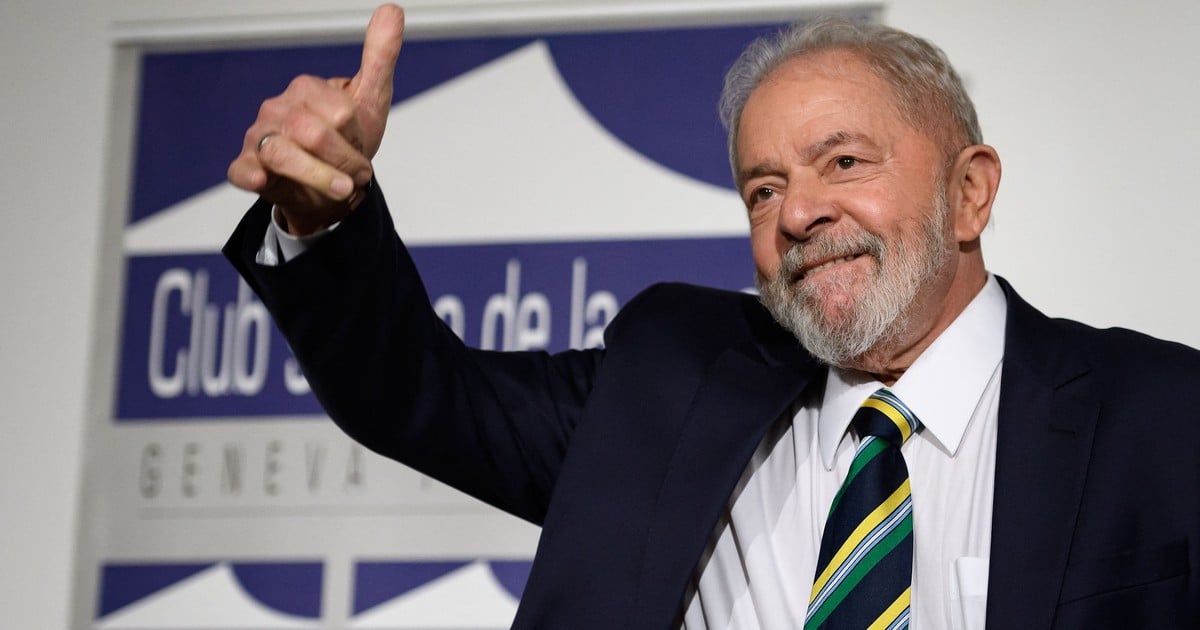 A virologist’s grim prediction of the end of the pandemic

Italy 60,000 hiring of delivery people for the platforms