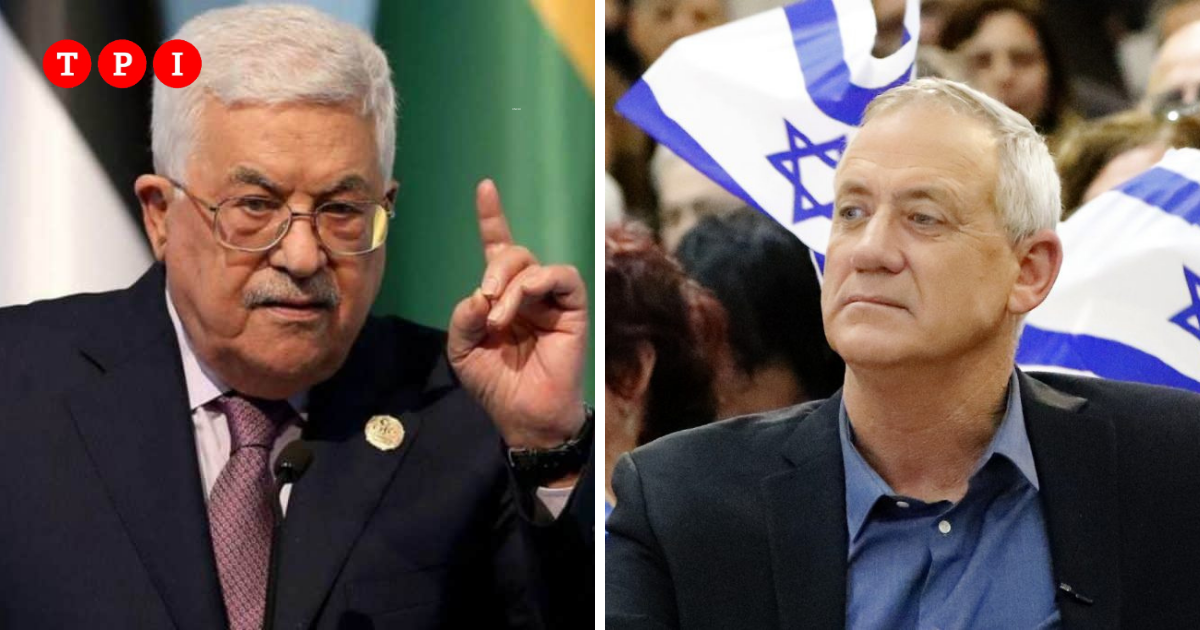 The meeting took place two days of the visit of Israeli Prime Minister Naftali Bennett to Washington, where US President Joe Biden invited him to take measures to improve the lives of Palestinians.

The hope of a possible breakthrough in relations between Israel and the Palestinian Authority was however denied by a personality close to Prime Minister Bennett, who in a statement to the Israeli press stated that there will be no peace negotiations with the Palestinians. “This is a meeting that deals with security issues. There is no diplomatic process with the Palestinians nor will there be, ”he said today, specifying that the meeting was authorized in advance by Bennett.

Bennett, who became prime minister last June in place of Benjamin Netanyahu, who remained at the head of the government for 12 years, has promised to help the Palestinian Authority solve its economic difficulties, but opposes the creation of an independent Palestinian state, as instead claimed by Biden.

The two discussed various initiatives to improve relations between Israel and Palestine, including Palestinian demands to stop Israeli military operations in the occupied West Bank, to allow reunification of families with relatives within Israel and to allow more Palestinian workers to enter Israel.

The meeting was condemned both by the Palestinian Islamic movement Hamas, which controls the Gaza Strip, and by the Islamic Jihad group. “President Mahmud Abbas’ meeting with Israeli Defense Minister Benny Gantz is a stab in the back of the Palestinian people and what they have sacrificed. It is a betrayal of the blood of the martyrs, ”Hamas spokesman Abd al-Latif al-Qanu said in a statement, while another spokesman accused Abbas of“ encouraging Arab countries to normalize relations with Israel ”.

Islamic Jihad instead criticized Abbas for having met the man who led the Israeli army during several wars between Israel and Hamas. “The blood of the children killed by the army by order of Gantz has not yet dried, even while President Abbas is meeting him in Ramallah,” said Islamic Jihad spokesman Tariq Silmi.

The previous high-level meeting dates back to September 2010, when Netanyahu met Abbas himself in Jerusalem. Since then the two have crossed paths on a few occasions, until the last telephone conversation in 2017. The contacts then broke with the worsening of relations between Israel and the Palestinian Authority, following the hard line adopted by Netanyahu and the unprecedented concessions by the Trump administration, including the relocation of the US embassy from Tel Aviv to Jerusalem. Until mid-July, when Gantz spoke on the phone with Abbas, who a few weeks later also spoke with the Israeli Minister of Public Security Omar Barlev. 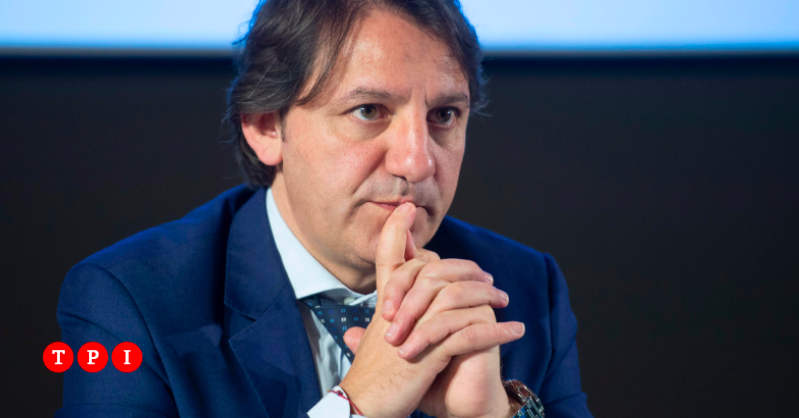