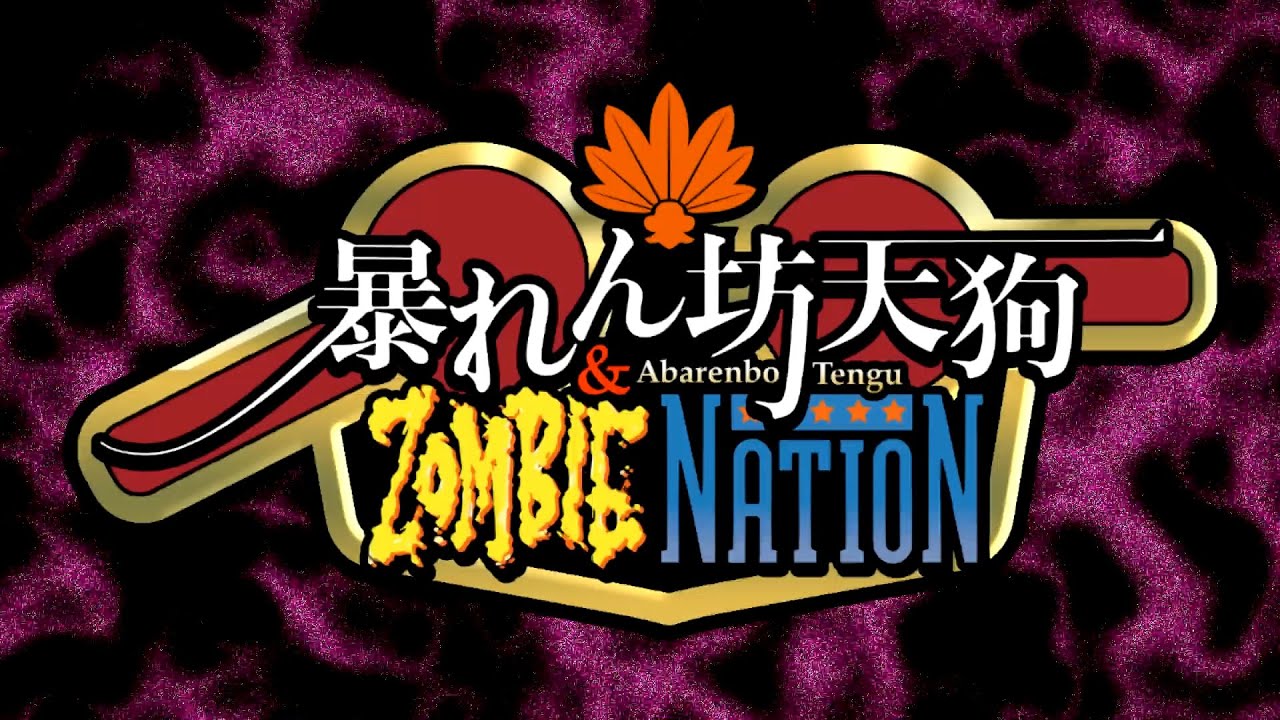 City Connection has finally come to reveal the game behind its latest teaser site. It is about Abarenbo Tengu & Zombie Nation, a sort of collection that includes the title for Famicom Abarenbo Tengu and its alteration released in the west Zombie Nation. His debut is set on Nintendo Switch is PC Street Steam from the next October 28.

Below you can find an interesting overview of the game, followed by the announcement trailer!

This revival of classics consists of Abarenbo Tengu, a game released in 1990 on Famicom, and Zombie Nation, released the following year. Save the world and fight to keep the peace in this thrilling side scrolling shooter, now with new modes and features.

In the year 199X, just before the 21st century, an unidentified evil star is approaching the United States. As it approaches, it has become an evil life form capable of transforming people. The few who still have their souls have been captured. The prayers of the people managed to cross the sea and reach the Tengu of Yamato, the guardian god of peace. Using his own spiritual power, he created the mask of the Great Tengu and set out to restore peace, but what awaits him is an uncontrollable army of monsters created by the energy of Darc Seed …
Will the “Great Tengu” be able to save the United States from this chaos in time?

1999. What appeared to be a harmless meteorite crashing into the Nevada desert turned out to be Darc Seed, an evil alien creature with horrific powers. By firing strange magnetic beams, Darc Seed turned the defenseless nation into zombies and bent the Statue of Liberty to his will. His power also gave him control over many deadly weapons, including the mighty and legendary samurai sword Shura. When the great leader of the samurai, Namakubi, felt that the sword had fallen into evil hands, he decided to set out as he alone possessed the strength and knowledge necessary to recapture the magical sword and free the United States from the clutches of Darc Seed.

Two games to choose from

Select Abarenbo Tengu or Zombie Nation from the title screen.

(The default will be set with PETENGU and ZOMBIE mode.)

The physical version of this title for Nintendo Switch is now available in limited quantities as EXCITENGU BOX! Includes a soundtrack CD with new songs and arrangements by sound director and composer Norio Nakagata, a setting book with valuable artwork and developer interviews, and an alternate cover that can be changed. The artwork was designed by the original designer, Satoshi Okano / OKN! You can listen to it and go wild, read it and go wild, or view it and go wild. It’s a gorgeous special edition (there is no standard version of the game software available as a physical version outside of the EXCITENGU BOX package).