Abandoned is not Silent Hill, the postponed trailer proves it for Jason Schreier 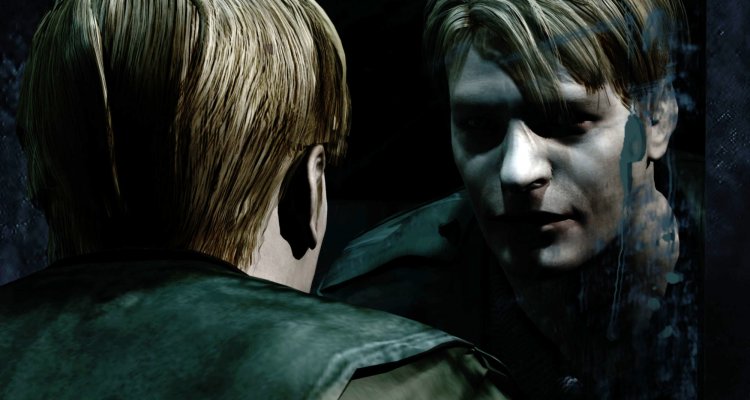 Abandoned is not Silent Hill: according to the reporter Jason Schreier the fact that the expected trailer of the game was postponed confirms with the facts that we are not faced with some bizarre promotional strategy, but with something much simpler.

Schreier had already said he was perplexed about the Abandoned / Silent Hill issue, but in his opinion the latest developments make it clear that this is not a conspiracy and BLUE BOX Game Studios it is actually a small independent team that has nothing to do with Hideo Kojima.

“It’s pretty clear by now that we’re not dealing with some conspiracy, but simply a guy who has promised too much, getting a lot more attention than he thought due to a series of coincidences and is now in full confusion,” he said. wrote the reporter.

The fact that BLUE BOX has postponed the announcement of Abandoned in order not to disappoint expectations has actually disappointed a lot of people, now convinced that Hideo Kojima was actually hiding behind Hasan’s video messages.

We will therefore have to wait until August to see this much talked about trailer, but unless some unexpected twist occurs, it is unlikely that the Abandoned development team will be able to count on the same media attention received so far. Vuelta 2021, fourteenth stage: the return of the lost climber