Blue Box Game Studios, through a video message, officially postpones the release of the Abandoned app, which was also to serve as a presentation of the new game. The statement came directly from Hasan, in a short post on Twitter.

In fact, the release of the app was scheduled for today, already postponed from its date of June 20 and now postponed until August. In the Hassan message underlines how the decision was made after a stressful period that involved the whole team.

It is not the first time that the director has spoken directly in video format, especially after the various theories that have seen him being a stunt double for Hideo Kojima. The stress and pressure was so much to culminate in a public outburst, which seems, at least for the moment, to deny any rumor about the connection to the Japanese game director.

Yet the clues seemed to actually link Kojima to the studio, especially after a tweet joking about the name. Apparently though the speculations made seem to have actually increased the stress on the development team, leading the company to decide to postpone the release of the app.

The app is not ready yet and we do not want to disappoint your and our expectations, there are still some bugs to be fixed, the localization is not yet completely complete. I hope you understand, we are very sorry for that. Thanks for your support.

These are the words that the project director chooses to motivate the decision. Furthermore also comes the confirmation that the first trailer will always be released in the period of August, so as to accompany the app.

So we just have to wait a little over a month to get new information on this first-person horror that made everything talk. Meanwhile, we remind you that we have made interesting hypotheses about the actual nature of the game, trying to understand whether or not it is a remake of silent Hill. 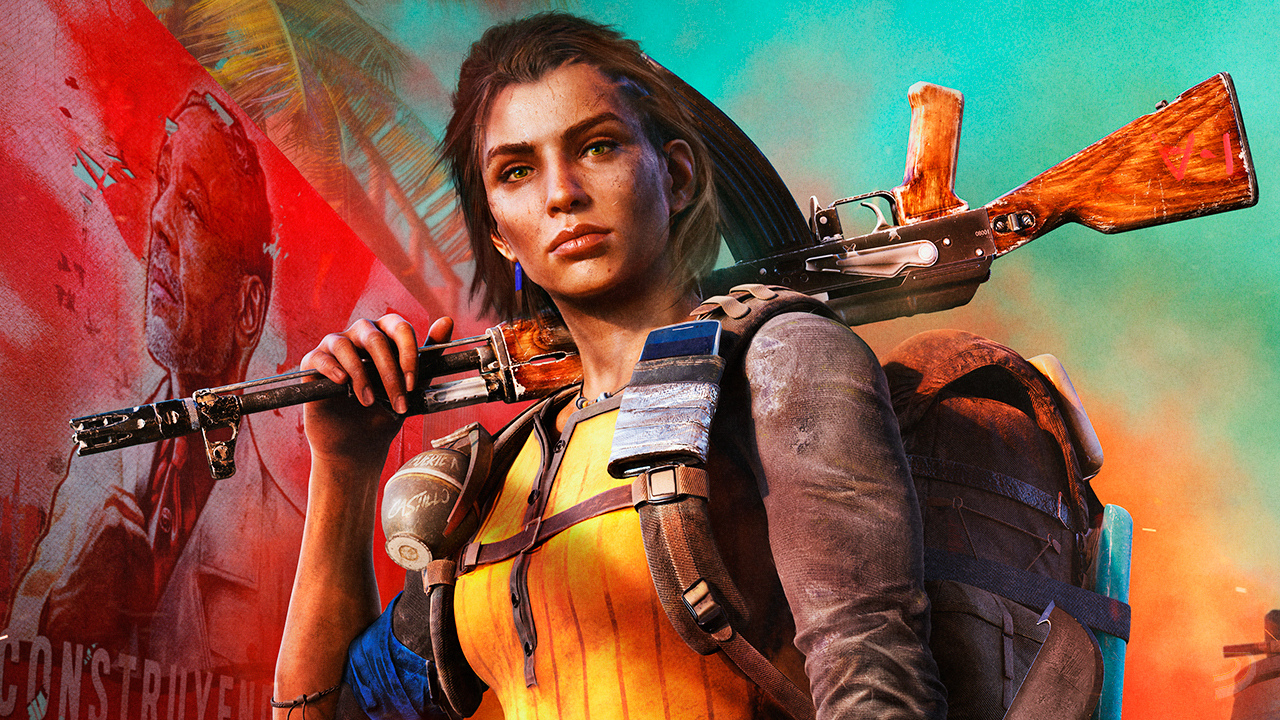 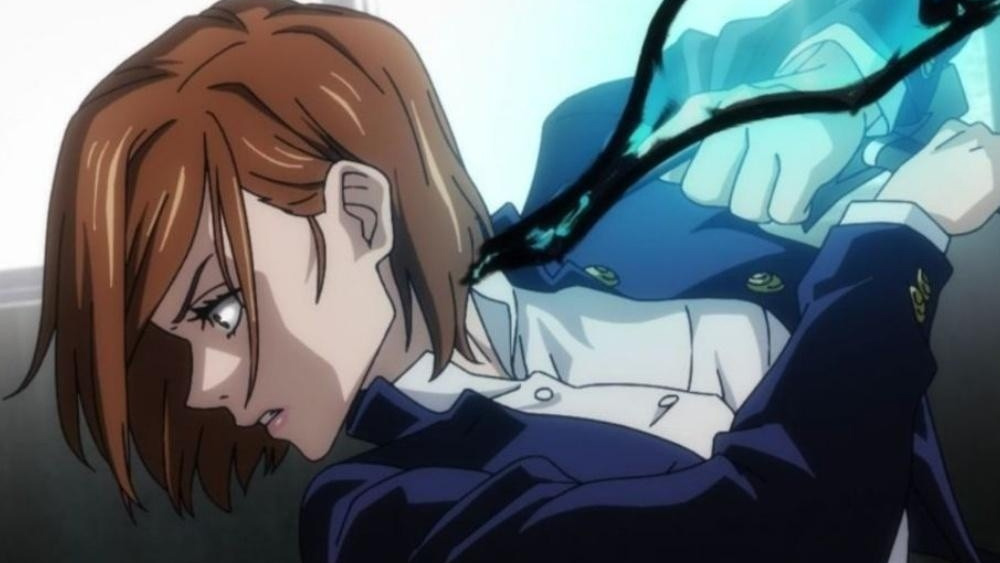