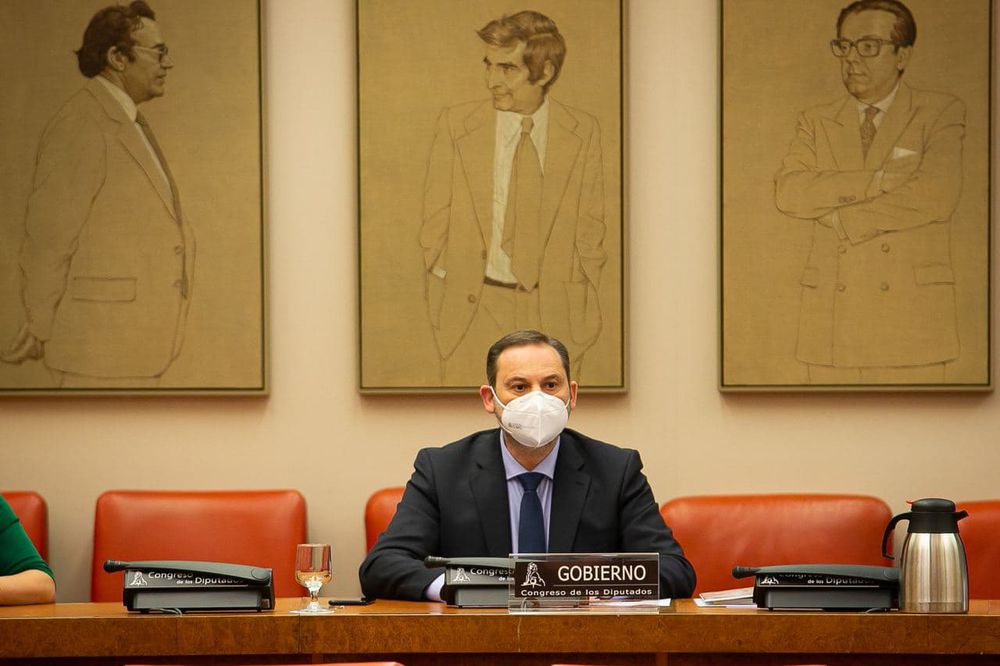 The Minister of Transport, Mobility and Urban Agenda, José Luis Ábalos, said on Wednesday that the Government “cannot be left out” in situations such as the takeover on Naturgy announced by the Australian fund IFM. “It is important that we have some control over what is strategic,” said the minister in statements to Cadena Ser in Catalonia, after being asked about the hypothetical veto that the Executive would be weighing on the partial purchase of the Spanish energy company.

“It will not be the first time that the Government tries to preserve the Spanish nature of strategic companies, which now in the crisis we have seen that it is very important. Even the fund managed by SEPI [Sociedad estatal de participaciones industriales] to save companies that considers strategies has this foundation, “said the Secretary of Organization of the PSOE. “It is important that we have a certain control, and I am not promoting intervention, but a certain control of what is strategic. Privatization, if it is not accompanied by this observance, does not seem right to me ”, he added.

In the minister’s opinion, in the current context of the coronavirus crisis, “strategic reserves or strategic companies have been well understood.” “When the pandemic began, we realized that we had no production of masks or strategic reserve of medical supplies, we had a Spanish flag company like Air Europa that had to be saved, or others, it has been seen how important strategic companies are”, he has argued, so that “the Government cannot be left out of this situation.”

The head of Transport, Mobility and Urban Agenda (the former Ministry of Development), has also referred to housing policies, whose state competence falls on his department. “The problem of this country in social housing is that we do not have a public park and, if we do have, there are very negative examples such as those in the Community of Madrid of selling 3,000 homes to a vulture fund, and that is what the law should avoid” , said the minister.

“We cannot bear the comparison with the European ratios: there was an effort at some times to generate social housing, but in recent years, in this last decade of right-wing governments there has not been,” Ábalos assured. “When I enter the Ministry, I find only one general direction of housing,” he added. That is why he has expressed that, in his opinion, it is a priority to generate a public housing stock, “and it can be built with private contribution, but not necessarily by means of sanction, but by collaborating and stimulating, which is more positive ”. 22 Spanish multinationals pay an average corporate tax of 1.3% of their global profit 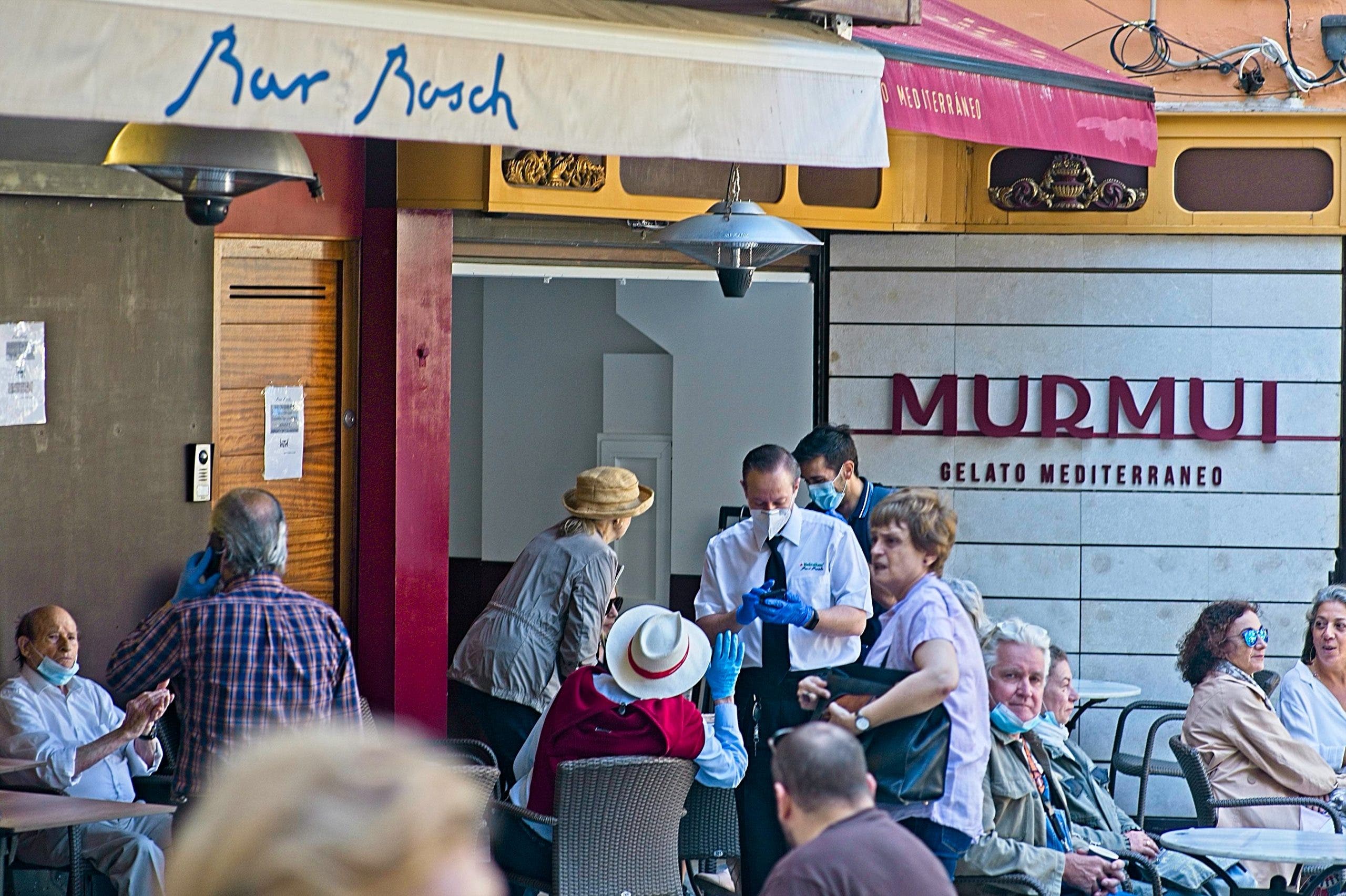 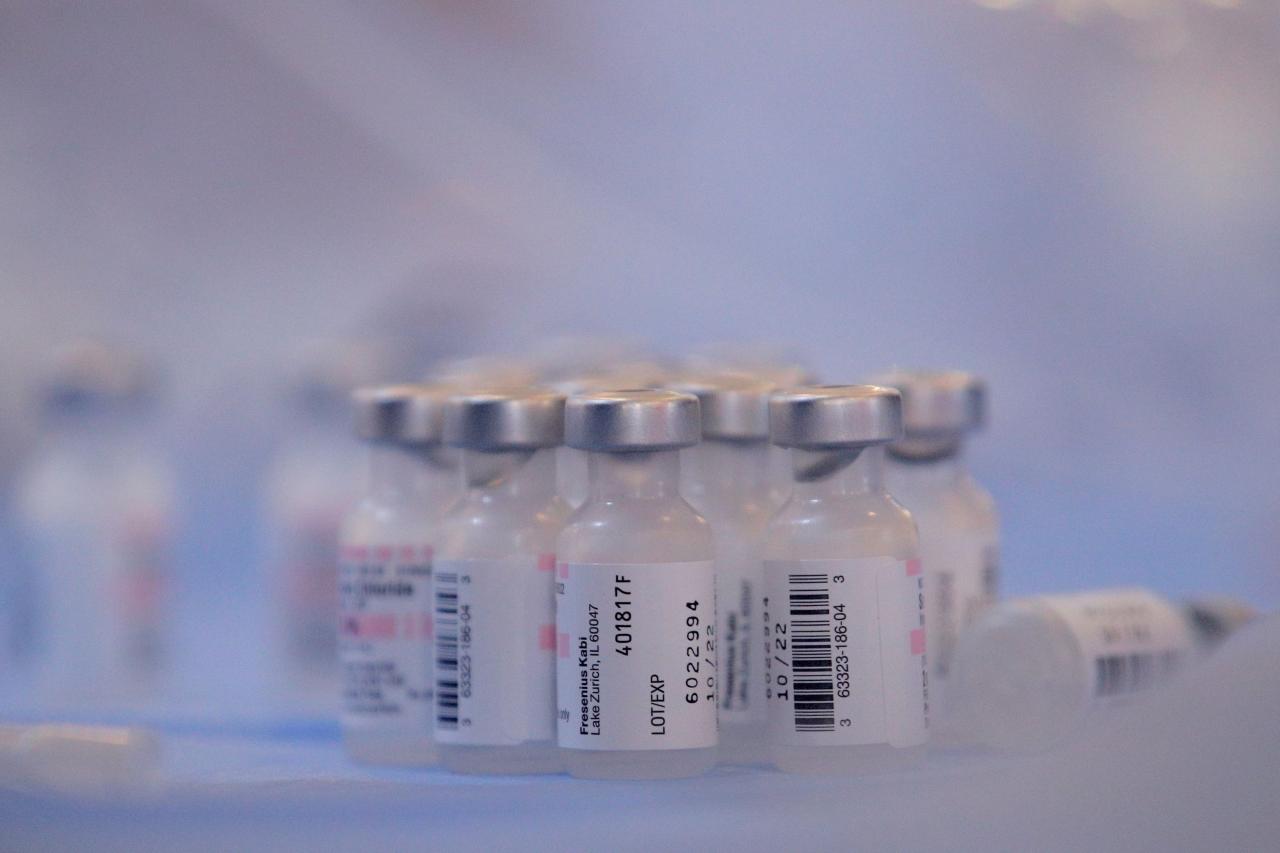 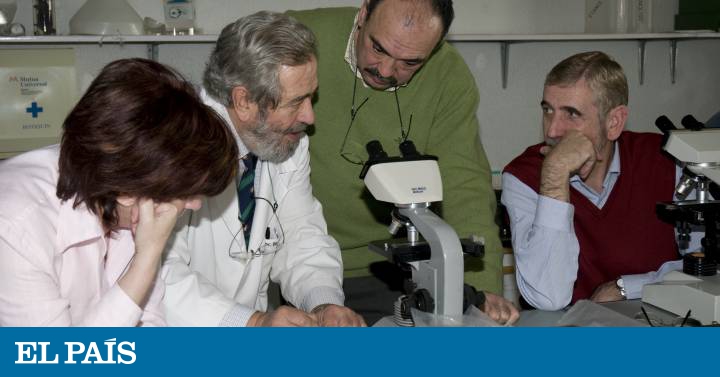 Training after 55: it’s never too late to learn

Putin promised not to leave Donbass