Ábalos announces a grant of up to 19,200 euros for the rehabilitation of homes

The Minister of Transport, Mobility and Urban Agenda, José Luis Ábalos, has specified this Thursday the figures of the housing rehabilitation plan that will have 6,820 million euros of European recovery funds, which will begin to arrive this year. The aid for the reform of neighborhoods will be up to 19,200 euros per home, and it is reduced to 2,000 euros for the rehabilitation of individual houses, as the minister has advanced in his appearance at the event Energy rehabilitation: steps towards a sustainable recovery, organized by EL PAÍS and Acciona.

These two figures will only be reached if the energy improvement is “important”, and the final aid may be reduced according to “environmental and social” factors that the minister has not detailed. Likewise, to achieve the maximum endowment of 19,200 euros for the reform of housing in neighborhoods, the price of the work must rise up to 24,000 euros, of which 80% will be covered by the State. For individual houses, the State would cover 40% of a work of 5,000 euros, that is, 2,000 euros per home.

To finance the remaining money for the reform – up to 4,800 euros in a building dwelling and 3,000 in an individual house – Ábalos has appealed to the private sector: “Companies and banks have a key role.” In this sense, the minister has assured that they are working with the banks so that they provide the necessary financing to carry out these projects. “We are going to facilitate this financing with model contracts and, in some cases, guarantees.” The idea also raised by the Ministry of Urban Agenda is that residents later repay these loans with the savings that provide the greater energy efficiency resulting from the work.

So that families with fewer resources can also qualify for these aids, the Government will raise this subsidy to 100% of the reform “taking into account eminently social criteria”, although it has not specified the criteria for accessing this bonus either.

The objective of the plan is to reform half a million homes by 2026. In order to cope with the huge number of requests for rehabilitation that are expected – up to now 28,000 renovations are carried out a year – the Government will strengthen the Local Rehabilitation Offices. Up to 1,500 euros will also finance the elaboration of the Book of the existing building, a document that collects the situation of the building that will point out the pending actions, including energy. “In addition, the drafting of projects can be financed between 40% and 80%, up to around 16,000 euros,” said Ábalos. 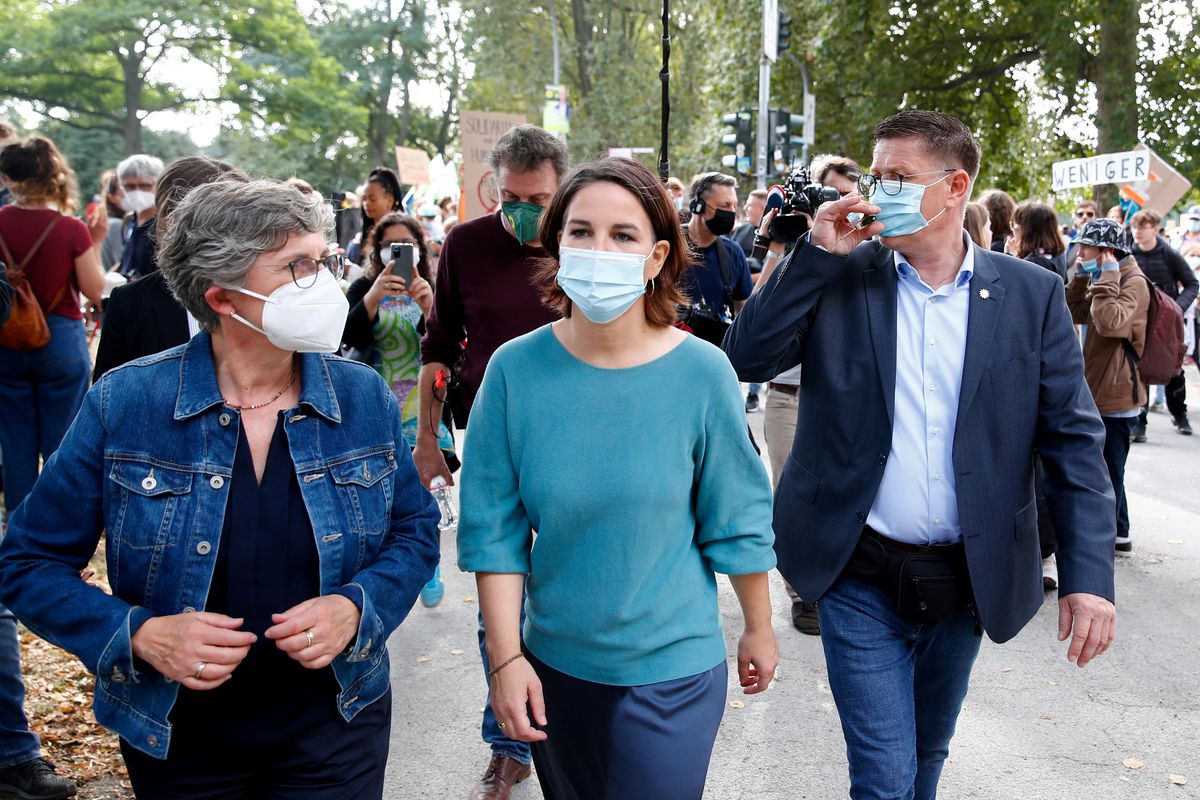