by Bhavi Mandalia
in Entertainment
0
0
SHARES
27
VIEWS
Share on FacebookShare on Twitter
Bollywood rising actress Aahana Kumra has won the Best Actress Award at the Asian Academy Creative Awards for her film ‘Will – A Game of Lies’. Aahana Kumra has given information about her award by sharing a post on her Instagram account. Actor Manoj Bajpayee has congratulated Ahana Kumra for this achievement. 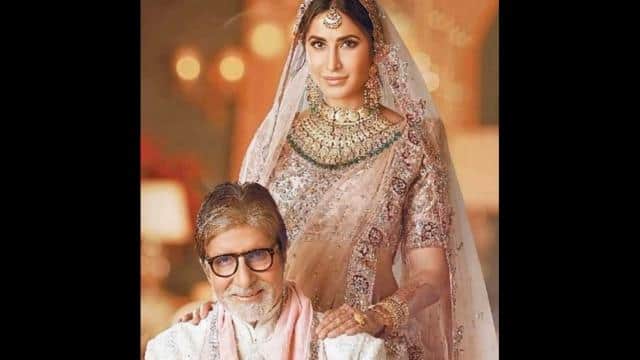 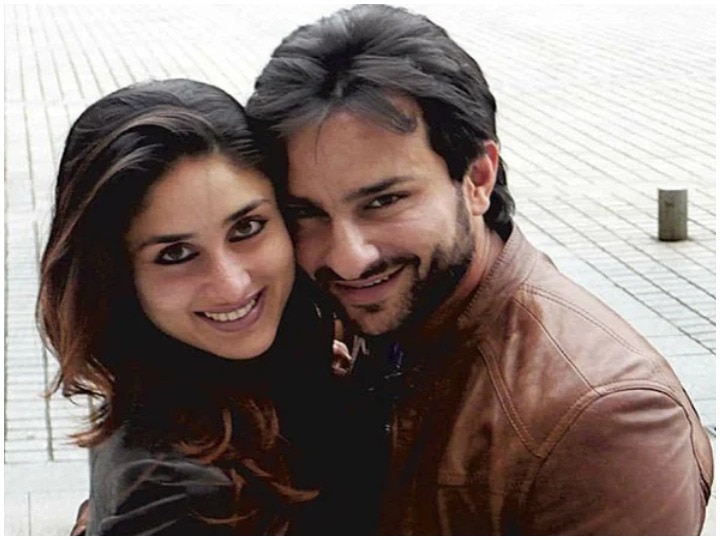 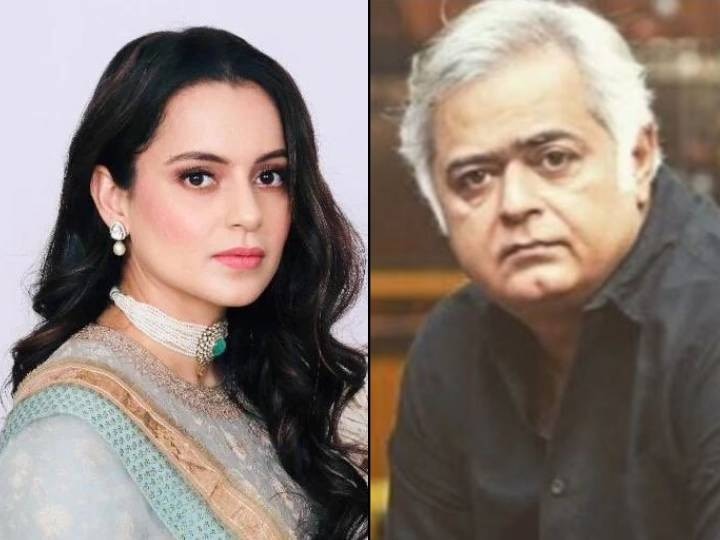 # OnYouReply. Curfew: will you be able to travel, take your dog out, move? The answers to the questions you ask yourself