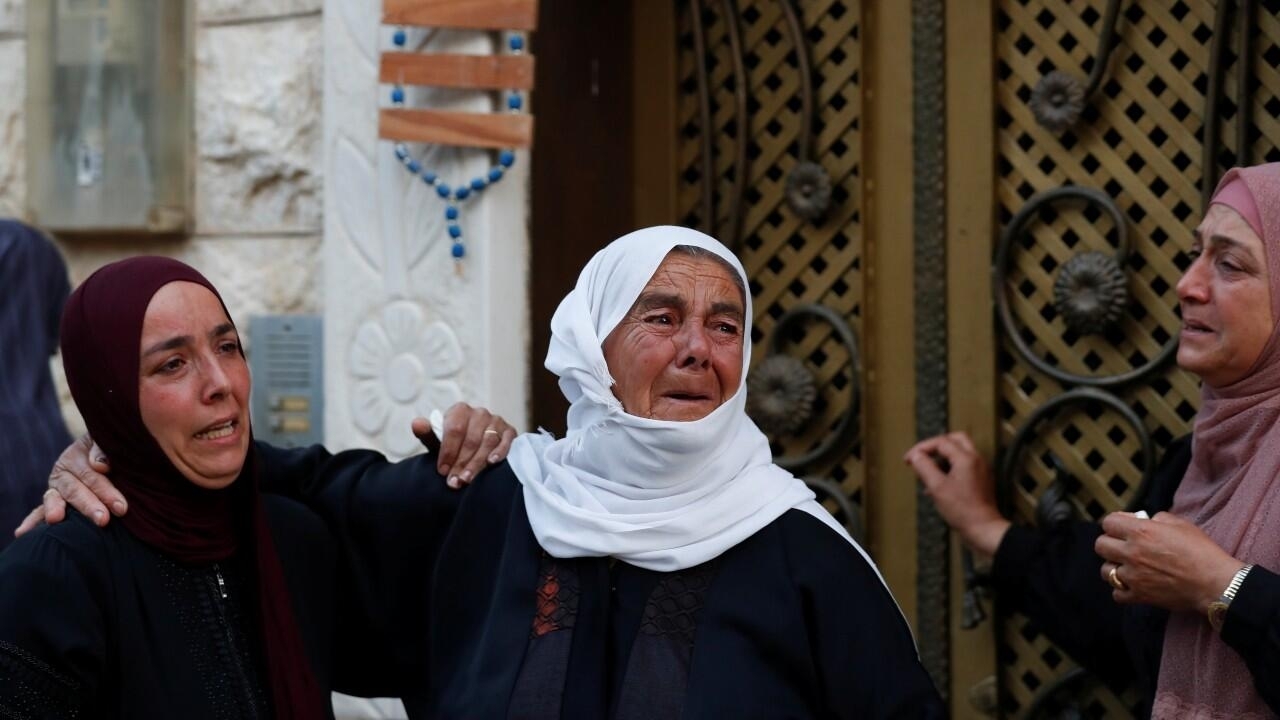 Authorities from the Palestinian Ministry of Health, together with representatives of the Red Crescent, confirmed the death of a 15-year-old boy who was shot by Israeli troops during a protest in the West Bank town of Beita. A spokesman for the Israeli Army justified the use of firearms because the “life of the officers” was threatened during the protest.

According to the Palestinian news agency Wafa, the young man, identified as Mohamad Saeed Hamayel, was shot in the heart area by the Israeli military forces, who were trying to disperse the demonstration.


The Palestinian Ministry of Health said that six other people were injured by the shooting and were transferred to various health centers for treatment. According to the Qatari television network ‘Al-Jazeera’, Hamayel would be the eighth young Palestinian to be killed by Israeli forces this year and the third in Beita.

The death of the teenager comes a day after three Palestinians, two of them members of the Palestinian security forces, died during the development of an arrest carried out by Israeli forces.

On the other hand, the events take place after a period of almost two weeks of relative calm that was established after 11 days of conflict between Israel and Palestinian militant groups in Gaza that left at least 256 people dead in Palestinian territory and another 13 in Israel, according to the UN.

According to the Reuters news agency, which quotes a spokesman for the Israeli forces, the day of protest led to actions that would have put the lives of Israeli security personnel in the area at risk.

“There was a violent riot involving hundreds of Palestinians (…) The rioters burned tires, threw stones and launched fireworks at the (Israel) troops who were present at the scene, putting their lives in danger,” said a military spokesman who He adds that before the situation “the troops responded with means of dispersal of disturbances and fired at the rioters.”

Beita, a town near the city of Nablus, has experienced weekly days of protests to express its rejection of the construction of an Israeli settlement on Mount Sabih, which would threaten the livelihood of the families dedicated to harvesting olives in the place, according to what was reported by Al-Jazeera.

In recent years, different populations in the West Bank have held demonstrations on Fridays against the confiscation of land, the demolition of houses and Israeli settlements considered illegal under international law. Israeli forces generally respond to protests with the use of force.

According to Al-Jazeera, some 475,000 Israelis live in the occupied West Bank, home to more than 2.8 million Palestinians.