A young man kills his father due to family disputes 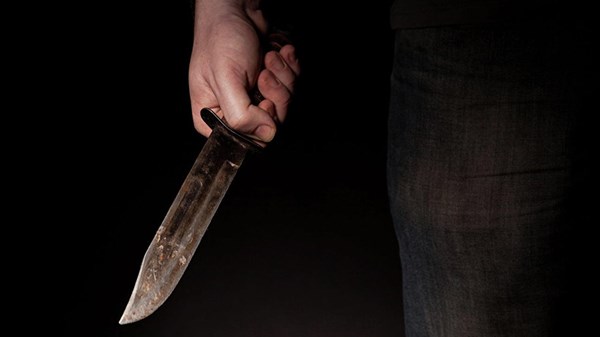 Ahmed Atef (Cairo)
Egypt witnessed a horrific crime that shook the street, as a young man stabbed his father to death after family disputes that the two parties could not overcome.
The reports said that the disputes arose due to the father’s marriage to a second wife and his insistence on bringing her home, and the expulsion of the first wife, the mother of the killer.
After reporting the body of a man in his fifties, the Egyptian police went to the place of the report to find the victim with a knife next to him. After investigations, his wife admitted that their 23-year-old son had killed his father.
The police arrested the accused after he tried to hide in a friend’s house. When asked about the details of the incident, he admitted that his father wanted to expel his mother from the house and bring his second wife home, which the killer did not approve of his mother.
This feud developed into a violent quarrel, and the son continued to defend his mother and demand her right to stay at home. With the father’s insistence on his position, the killer only felt that he reached out his hand to a knife from the kitchen and pulled it to settle in his father’s body, killing him, and then fleeing from the house.