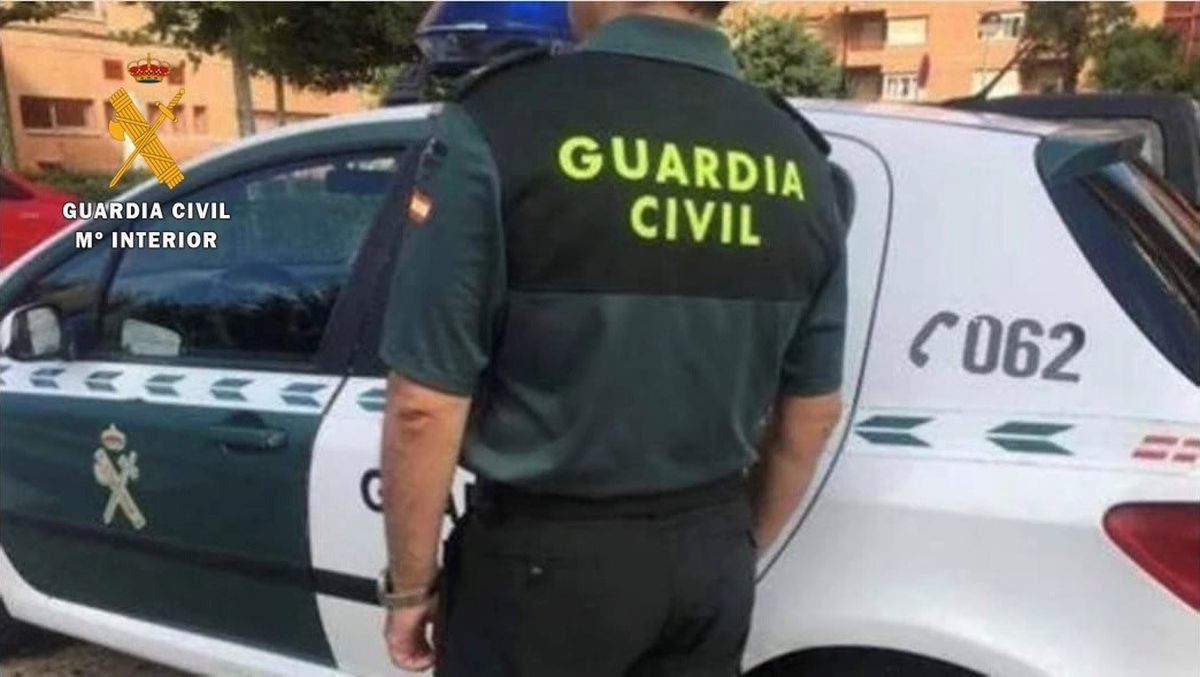 A man in his 30s has been arrested in the Valencian town of Meliana after fatally stabbing his father, about 56 years old, after an argument, according to sources from the Provincial Command of the Civil Guard.

This event occurred around 9:40 p.m. on Wednesday in a house on Santa Teresa Street in the aforementioned municipality, municipal and health sources have explained.

Both the victim and the aggressor are foreigners, the same sources have specified without determining nationality, and it is suspected that the aforementioned discussion could be preceded by significant alcohol consumption.

The medical personnel displaced to the scene of the events could not do anything to save the life of the father, who was the victim of a single stab in the chest.

The arrest has been carried out by agents of the Moncada Civil Guard, who have taken over the investigation. Accidents The school bus derailed in Kristiinankaupunki, the children on board and the driver were not injured