A wrench for Ancelotti 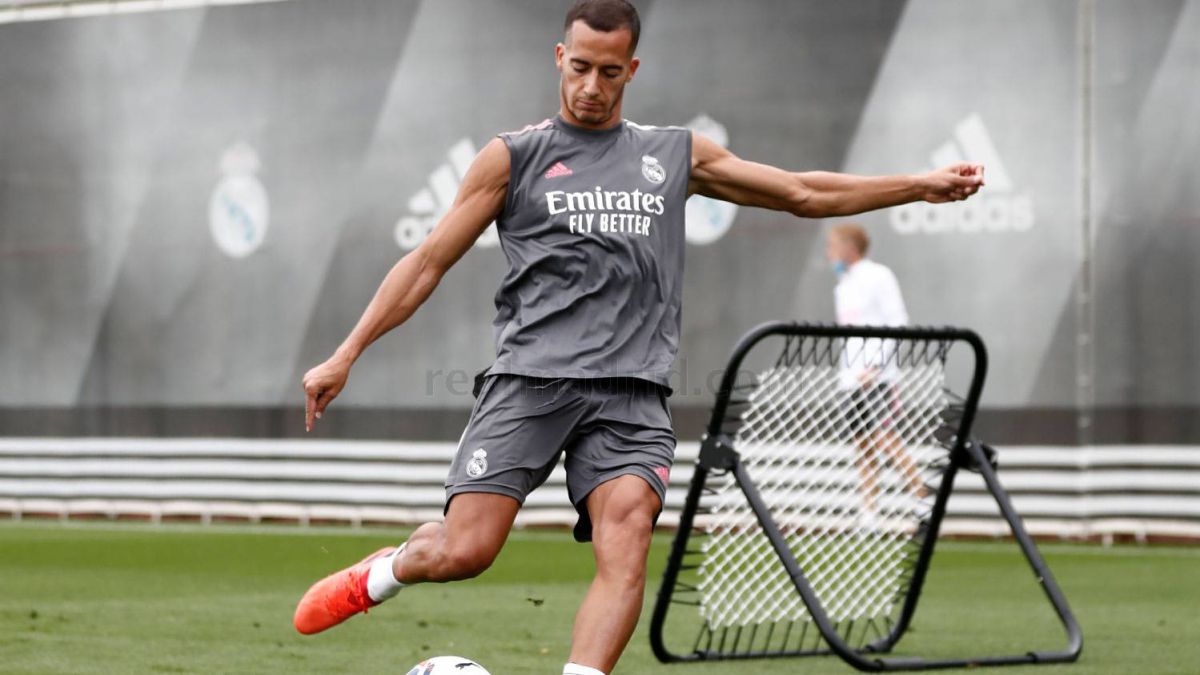 He does not know him, footballingly speaking, but he can become his multipurpose reference. The case of Carlo Ancelotti and Lucas Vázquez is more than curious because the Galician’s 240 games at Real Madrid began just with the Italian coach’s goodbye. While Ancelotti was at the club, the youth squad did not pass Castilla (40 games for the subsidiary in 2013-14) and had to go on loan to gain experience at Espanyol. (2014-15). In other words, Lucas will have to win over this summer Carletto.

Not even the decision that the winger and winger (or vice versa, seen last season) renewed recently until 2024 had to do with a direct decision by Ancelotti. Although it was announced on June 3, two days after the return of the transalpine to Chamartín, the agreement had been agreed since a previous date, with a prize in the form of a salary increase.

That does not mean that Lucas starts from scratch. Modric, with whom he maintains a relationship of great friendship, does meet Carletto and will act as a link between the two. The Galician also you are aware of the responsibility of your new contract And although the season ended a month ago, he has been preparing thoroughly.

He has fine-tuned his physique

Because Lucas Vázquez has not abandoned his routine of going to Valdebebas even while on vacation and is physically recovered from the left knee posterior cruciate ligament sprain that he suffered in the last Classic and made him miss the final stretch of the course. Also mentally ready to face a season where it is foreseeable that he will reach a very significant number of games with Real Madrid, the 250 and where he also becomes even more a reference in the dressing room where only seven players older than him will be sure in the first team (Nacho, Carvajal, Marcelo, Casemiro, Kroos, Modric and Benzema). Mortar to join a team that in the absence of signings will have to resort again to young footballers (Militao, Odegaard, Vinicius, Rodrygo …) who will be forced to give more of themselves.

To get started, The first will be the initial contact between Ancelotti and Lucas Vázquez, at the beginning of a preseason on July 5 where the squad leaves with the spur that there is a new boss in the office. From there, as happened with Zizou, it is the Galician’s turn to become essential.