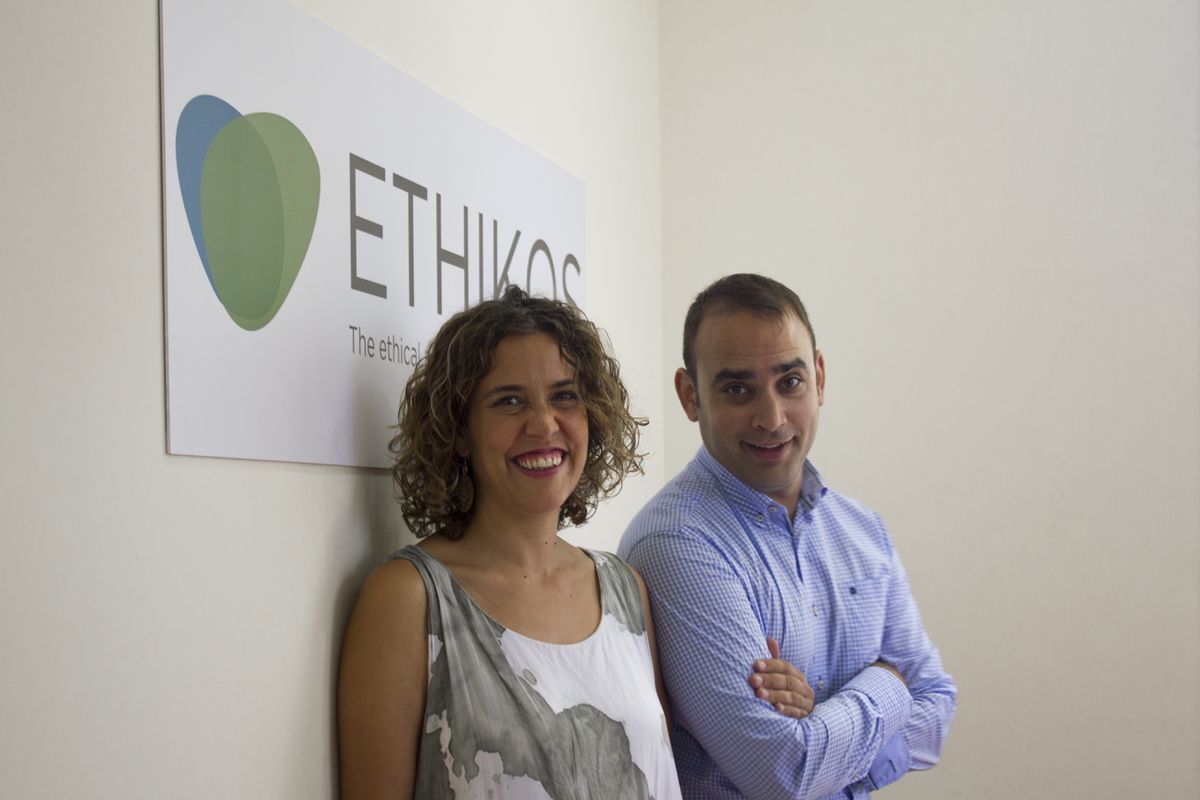 With the idea in mind that another world of work is possible, in 2015 Anna Gascón, a psychologist, and Germán Cuenca, a graduate in Labor Relations, launched Ethikos 3.0. “There are more important things than having studied at Berkeley,” says Cuenca. “Humanizing human resources encourages people to be happier, to adapt better to the organization, to interact better, to go further and, of course, to be more productive.”

Before internalizing this idyllic message, Cuenca went through the management of different human resources departments (the last one in the multinational AkzoNobel). “We are very anchored in a business model of the last century in which hierarchy, aggressiveness and competitiveness prevail, but society is asking for a change. Companies that connect emotionally with their workers are stronger ”, he adds.

Both entrepreneurs confess that at the beginning, when they raised this type of thing, people looked at them strangely, but they have opened a gap. Its client portfolio includes companies such as Ikea, Grupo Planeta, Danone, CaixaBank, El Pozo or Inditex, among others. Ethikos 3.0 had a turnover of 300,000 last year (without profits, but without losses) and, if the financing round they plan in the coming months goes well, they calculate that they can close 2021 with two million euros in sales. The two of them started from a basement that Cuenca had, with 3,000 euros of their own funds. Now there are nine employees, 27 external collaborators and they work in the Netherlands, the USA, England and Dubai, as well as in Spain.

According to Adecco, in Spain there are turnover rates (personnel that leave the company in a year) of 20’5% and, for Germán Cuenca, “the people who usually leave are the good ones.” Therefore, to retain internal talent and attract external talent, Ethikos, together with the University of Barcelona, ​​devised the ‘Values ​​Square Methodology’, a methodology that tries to connect people (more than employees) and companies with similar values. “We have managed to reduce the turnover rate by 20% because people feel more committed and with a greater emotional connection with the company,” adds Ana Gascón.

Ethikos 3.0 has three axes through which its business model circulates: personnel selection (they charge the company between 10 and 16% of the worker’s gross annual salary); marketing your know-how to other companies (between 2,000 and 30,000 euros, depending on the size of the company); and consultancies on cultural transformation so that labor relations are, in any case, human relations (in the workplace). “The goal is that when my daughter goes to an interview tomorrow, they treat her like a person,” Cuenca was sincere. The promotion of the project involves doing “a lot of pedagogy, webinars, workshops, inviting heads of human resources … Make the service known and understood. Word of mouth is doing the rest. All the people who have started working with us are still with us ”, highlights Gascón.

Ethikos 3.0 belongs to the global Bcorp movement, promoting the new paradigm of positive business impact. They offer talks that talk about things as surprising as love in organizations, the importance of communicating from empathy and “even from vulnerability”, or the need for a new collaborative culture between companies. “In Spain, the majority of companies are SMEs or micro-SMEs. If they collaborated more, it would be better for them, they would have more impact and they would have more benefits ”, they express.

When the pandemic started, in addition to what they could do as a company, they thought about how they could help in the situation. “We saw that there were going to be many layoffs, disoriented people. We spoke with the public administration to see if we could do something together, but no case ”, laments Gascón. Then they created “I will not leave you behind”: some employment laboratories with 30 unemployed people in which they provide emotional support and strategies to overcome selection processes, to seek alternative training and to avoid “ageism” (discarding people over 45 years). “One participant even told us, ‘Thank you for making me feel like a person.’ Anyone who has an unemployment problem write to us and we will assist you for free. We are like SEPE, but we pick up the phone ”, smiles the social entrepreneur.

MasterChef Celebrity bet on the eternal charm of alfajores

Hood: Outlaws & Legends shows a trailer to introduce the mystic